Simultaneously, it has started a review of all model concession agreements — the legal contract that forms the basis of the public-private partnership — across four key infrastructure sectors: airports, ports, electricity and railways. 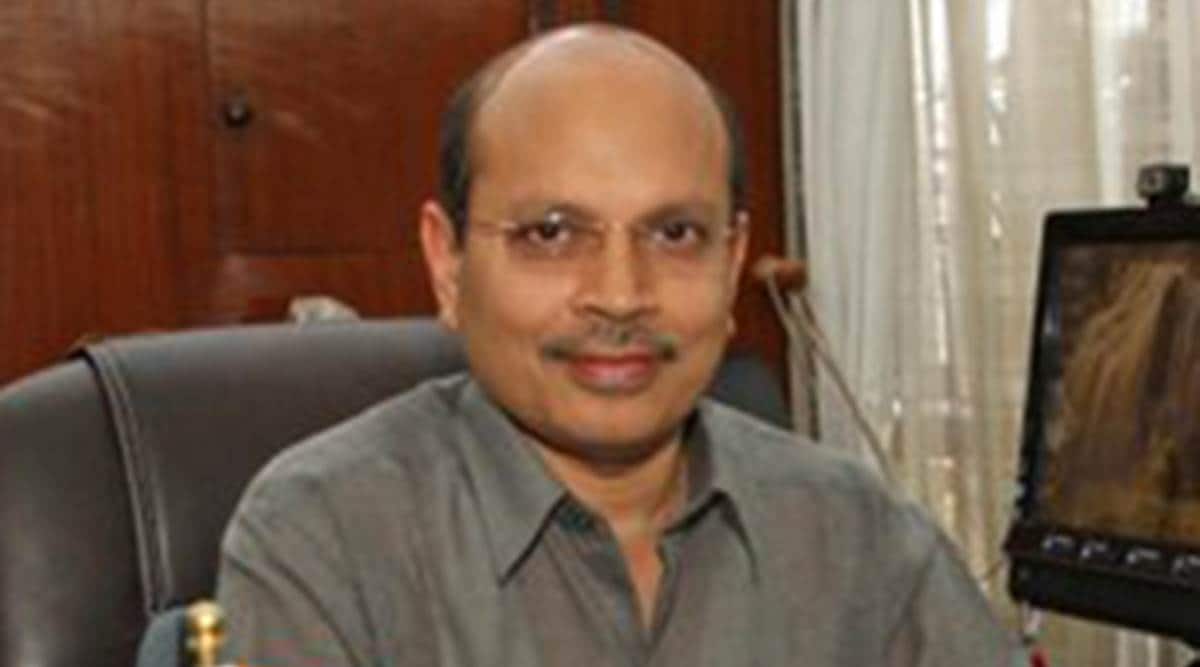 AMID the unprecedented concentration of power in at least seven core sectors in corporate India, from pharma and telecom to airports and ports, the Competition Commission of India has launched a set of detailed investigations on the market dynamics of each sector.

Simultaneously, it has started a review of all model concession agreements — the legal contract that forms the basis of the public-private partnership — across four key infrastructure sectors: airports, ports, electricity and railways.

The goal is to ensure that competition remains “vibrant” and “there are enough players who are able to participate in the award of concessions,” CCI Chairperson Ashok Kumar Gupta told The Indian Express.

“The policy of the government is to make the economy more efficient, and, in that process, what the CCI can do is look at whether the dominance is abused or not. If there is abuse of dominance, CCI can take action under Section 4 of the Competition Act,” Gupta said.

Section 4 bars an enterprise from abusing its dominance and defines abuse through a range of steps that include denial of access, predatory pricing, limiting goods or services in a particular market.

In sectors such as airports, ports and highways, and electricity, concentration of power by itself was not a concern, the regulator said.

“In this context, we are reviewing some of the Model Concession Agreements in these sectors — those with natural monopolies. What is important is that the tender design for award of Concessions ensures that competition for the market is vibrant — that there are enough players who are able to participate,” Gupta said.

Indeed, as part of the sectoral studies, an interim report on the telecom sector by the Indian Council for Research on International Economic Relations (ICRIER) submitted to the CCI is currently being “looked at”, an official said. The launch of Reliance Jio in September 2016 triggered a fresh wave of consolidation in the telecom sector. This resulted in the industry shrinking to just three players from close to a dozen a decade ago and Jio emerging as the largest player in less than five years.

The CCI chief said that given the adoption of new technology, the regulator would apprise the Department of Telecommunications of the areas that could pose a problem from the competition point of view in the future.

An earlier study by the regulator had highlighted new competition dimensions including data collection, spectrum acquisition, unbundling of infrastructure and service, traffic management and the integration between telecom operators on one side and e-com platforms, OTT (Over The Top) players, and solution providers on the other.

Given the number of M&A deals in the digital sector, the CCI’s new study is expected to come up with possible criteria to capture transactions for scrutiny. “Dependence of consumers and enterprises on a few large digital platforms raises many novel questions for regulation and regulators,” Gupta said.

While consolidation is a theme that has picked up sharply over the last five years, this trend has played out since liberalisation with an ever-expanding list of sectors where the top one or two companies account for 80 per cent or more of the profits generated.

Over 50 prisoners shifted to Tiruchi jail to pursue ITI courses