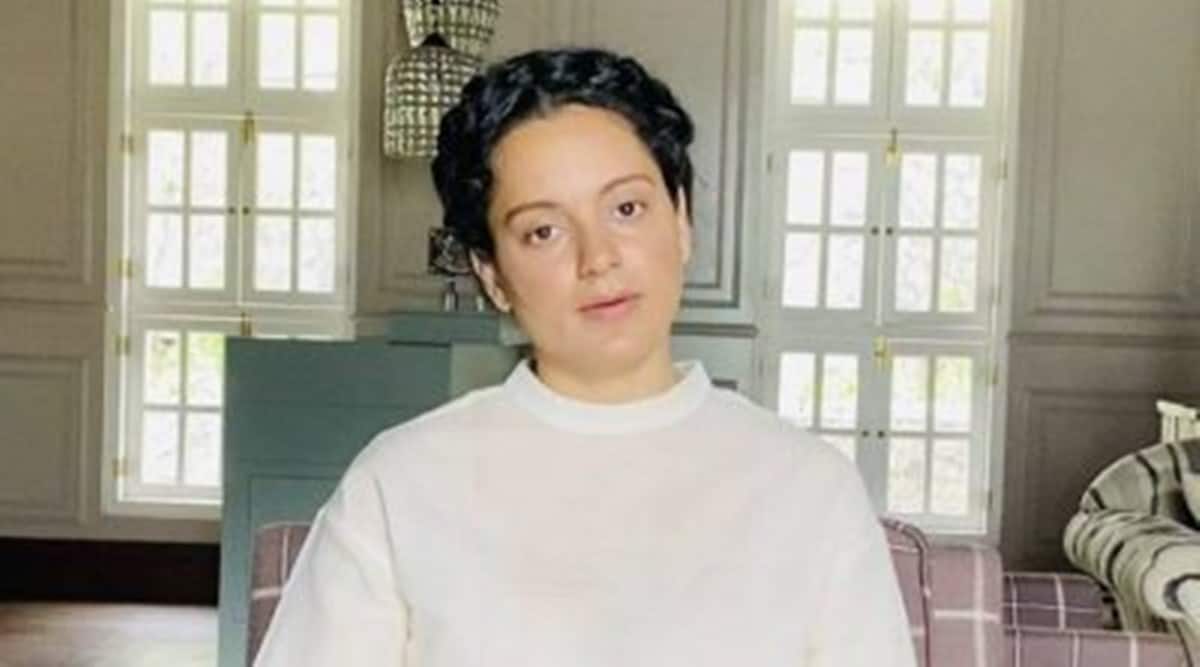 A court here on Wednesday sought a status report from Delhi Police on a plea seeking lodging of an FIR against actress Kangana Ranaut who during the ongoing farmers’ protest against the new agri laws made a series of tweets allegedly aimed at defaming and inciting hatred towards the Sikh community.

Sirsa claimed that Ranaut made a series of tweets aimed at defaming the Sikh community along with the farmers who are protesting against the recent Farm laws.

He claimed that he had approached the police to file a case in this regard and after the probe agency refused to lodge an FIR, he approached the court.

The complaint alleged that in December, 2020 Ranaut published an extremely derogatory tweet on her twitter handle which seeks to promote communal disharmony by labelling the hard-working farmers who are currently on a large scale peaceful agitation/protest against the legislated Farm Bills are ‘Khalistani terrorists’ thereby hurting the sentiments of thousands of farmers across the country.

He argued that the tweet was a grave threat to the peace, unity and integrity of India and constituted hate speech.

The statements harmed the sentiments of Sikh community and are bound to generate communal disharmony or feelings of ill-will, the petition added.

It also made a reference to Ranaut’s tweets claiming that old women sitting on protest was available for Rs 100 and that peaceful protestors were allegedly “terrorists”.

The complaint has sought the registration of FIR for various offences including — promoting enmity between different groups on ground of religion, race, place of birth, language etc. and outraging religious feelings.

The complaint stated that Ranaut has attempted to misuse her huge social media following for oblique motives, vested interests and political mileage.

Check: List of persons in Chengannur relief camps as of August 19

‘Are You The One?’ Finale: Perfect Matches Revealed — Did Season 7 Win $1 Million?