In Varun Grover’s new webcomic Karejwa, the quest for one last bite of a delicacy illuminates the final hours of a dystopian world The world is about to end. In half an hour. Death Star ITR-688 is nigh. Opposition is to be blamed. On the streets is a farrago of mobs invoking god or inciting riot. Prime-time news anchors are either apologetic or wear spacesuits and smirks. Amid all this, Pintoo’s last wish – like his creator Varun Grover’s – is to bite into a hot, melt-in-mouth gulab jamun, from Varanasi’s Pandeypur.

The real-fantastical chronicle of the year 2020 – with all its doom, gloom and kaboom – is what makes the brazen, bittersweet webcomic/graphic novella Karejwa, recently released on online portal Bakarmax, in Hindi, English and Hinglish, in a scroll-down format for the social-media-friendly audience. “Comics, unlike a graphic novel, don’t aspire to the literary quality of a traditional novel and focus more on concepts, artwork, commentary, and world-building. But the boundaries are blurring between genres,” says lyricist-scriptwriter Grover (40, Mumbai), whose graphic novel Biksu in Chota Nagpuri dialect released last year.

Apocalyptic writing with a soft core – does the webcomic stick to the original?

VG: The comic is an adaptation of my short story Karejwa, first published in children’s Hindi monthly Chakmak (by Eklavya Prakashan Bhopal) in 2015. I wrote the short as I felt children’s fiction in India requires darker subjects, too – dealing with death, for example. Also, I love Indian sweets so much that I’d regularly imagine what’s the last thing I’d like to eat if I find out I might die in the next one hour. Morbid fantasy, I know, but it calms me. So, combining my love for sweets, sci-fi, and Varanasi, I attempted this short story. For the comic adaptation, Ankit and Sumit brought in the contemporary elements – like the hyperbolic media – as well as some narrative changes to suit the comic genre.

The title sounds like ‘courage’ said with a Bihari/UP twang, or is that what gulab jamun is called locally? Did the sweet’s syncretic Mughal-Aryan origin merit the story?

VG: Karejau (also pronounced karejwa) is another name of gulab jamun in the Kashika dialect of Varanasi. Gulab jamun has been my biggest love since childhood, and the only reason why this story is about it. Writing about food or its history can’t bring people together. Stereotypes are not that easy to break and we constantly put the burden of breaking them on to the art instead of on our own conscience. We find regressive portrayals in cinema outrage-worthy on social media but similar regressive people in our own families don’t trouble us as much. We applaud the courage of an artist questioning the establishment but won’t question patriarchy, feudalism, and casteism prevalent in our own homes. What are your first memories of reading comic books?

SK: Railway stations and buying comic books when the train would stop. Transferred to Calcutta, my father would get me 10 comics for Rs 10 a day from a rental shop. Chacha Chaudhary, I found, was absolutely original and progressive – an old man who works with his brains and has a sidekick from Jupiter.
VG: I started reading comics in Lucknow, in 1992-98, and was a huge fan of the Raj Comics universe. Super Commando Dhruv series was my favourite, along with Doga and Bankelal. Bahadur of Indrajal Comics was also a fantastic character.
AK: Reading Champak, Tinkle and stories of Chacha Chaudhary, but mostly I grew up watching American cartoons (Tom & Jerry, Dexter’s Laboratory, Samurai Jack, etc.), Doordarshan and movies. My first exposure was an Archie or Peanuts strip in the daily newspapers.

The underground comics of the late ’60s-’70s America reflected social divisons and tensions, were comics ever seen as a counterculture in India? If the superhero comics (1938-56) spelt the golden age for American comics, when was the golden age of Indian comics?

VG: I’m not aware if India has any counterculture of comics. But I think ’90s was the peak-comics time in India. The arrival of cable TV, and later, the internet, acted as a competition for the comic-books industry and they gradually started losing ground.
SK: Our golden age was the ’70s-90s. This was the time when Amar Chitra Katha, Chacha Chaudhary and later Raj Comics, among others, ruled. Liberalisation brought in Cartoon Network, which took away a big part of the attention of the audience, largely children. After the ’90s, comics were hijacked by upper-class English speakers eager to make the ‘graphic novel’. To the national reader, Raj Comics was the last time they met comics. We haven’t returned to that scale ever again. It’ll never be a people’s medium unless we start speaking to the people. Most creators are still making comics in English.

Have webcomics changed the scene? Is Hindi beginning to stake its presence there?

SK: Audiences are emotional about print comics but to creators/publishers, they make little financial sense. If not dead, they’re on life support. Webcomics was first made in India by Saad Akhtar with Fly, You Fools! (in late-2000s), but in English. Sharad Sharma of Grassroots Comics has been able to take comics to 80 per cent of India – which most people never see. Hindi comics, I feel, suffered from multiple issues; it needs brave people to jump in with original, fun stories. The biggest example of a Hindi webcomic going national is Garbage Bin (2011). We can make GIF loops, animation, the same comic in multiple languages, build in accessibility features. Distribution is instant – you like a comic, you share a link. One good thing is that a lot of new creators are making webcomics on phones and publishing on Instagram, a massive amount of art around the CAA/NRC protests came out there.
VG: A digital (platform) provides ease of publication and cuts costs. The limitation would be a comic can’t be enjoyed fully on a phone screen. The details and the feel of a physical copy are way more immersive. 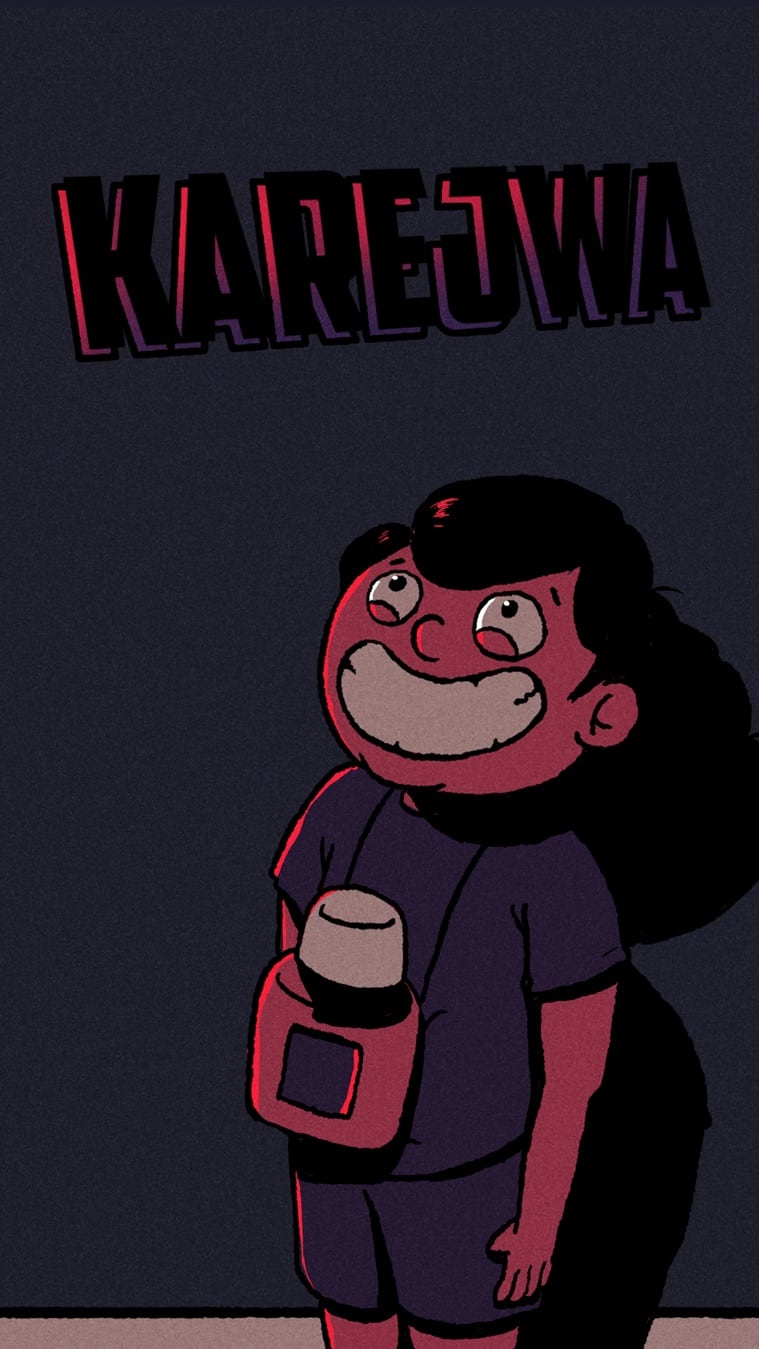 What did the editor edit out in Karejwa?

SK: We cut out a joke that had Varun saying: Kagaz nahi dikhayenge and me throwing a tomato at him but the tomato was, for some reason, (lyricist-screenwriter) Prasoon Joshi, don’t know why Ankit liked the tomato thing. In another scene, a goonda (thug) was molesting a woman – the last thing he wanted to do, which Varun thought was casual sexism. That was edited out. Another panel with a Coca-Cola ad but with gaumutra as the drink was removed because it created noise on Twitter and I didn’t want to let the attention drift from the main, simple story of the gulab jamun.

SK: Artists don’t self-censor, they are just plain lazy. We had to be mindful of nothing, we made what we wanted to make.
VG: I don’t think pandemic has contributed to any further infringement of free speech.
And self-censorship is never the answer for any artist.

For all the latest Books And Literature News, download Indian Express App.

White topping to be adopted for road construction, says Sudhakaran 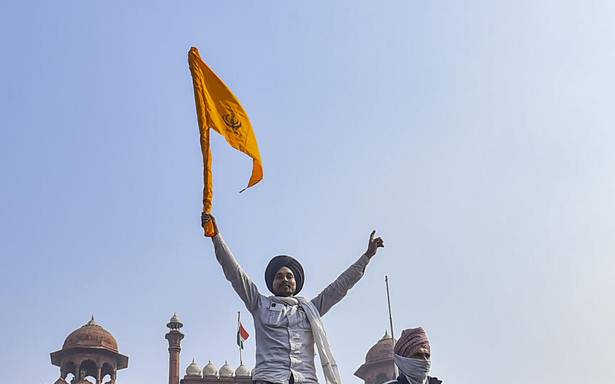 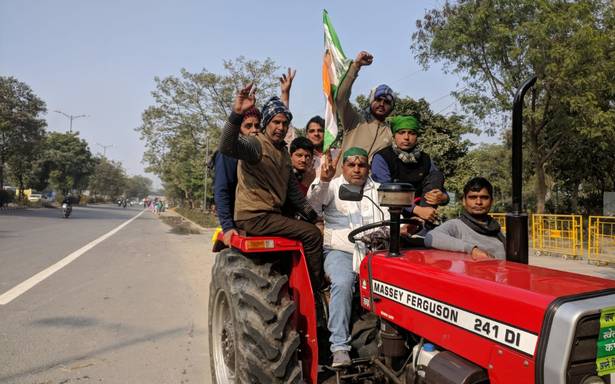 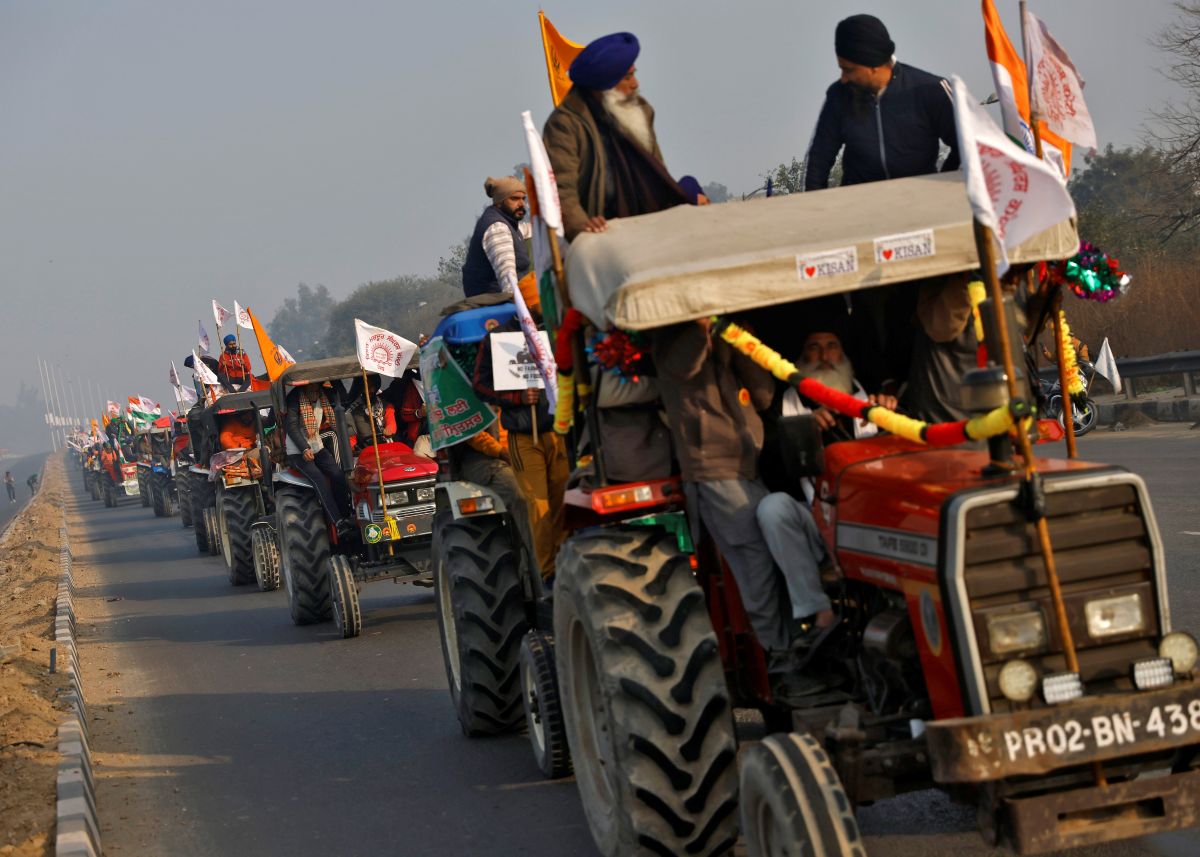