A circular, sent from the Directorate of School Education to all District Education Officers and Sub Divisional Educational Officers on Tuesday, requested officials to arrange for “admission to migrant/refugee children” in their respective jurisdictions so that they can “continue their schooling.” 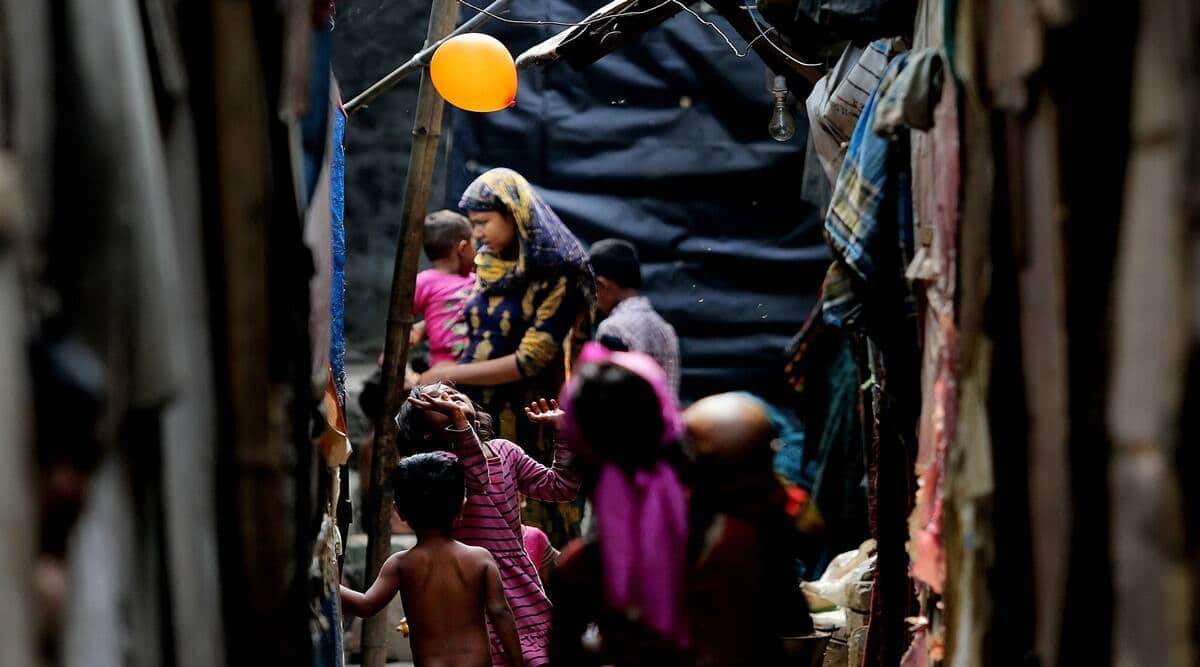 Children of migrant or refugee Myanmar nationals, currently taking shelter in Mizoram after fleeing the military coup in the neighbouring country, can now be admitted to schools in the state, authorities said.

A circular, sent from the Directorate of School Education to all District Education Officers and Sub Divisional Educational Officers on Tuesday, requested officials to arrange for “admission to migrant/refugee children” in their respective jurisdictions so that they can “continue their schooling.”

The circular, signed by James Lalrinchhana, Director, Directorate of School Education, cited Chapter 2(4) of the Right of Children to Free and Compulsory Education Act, 2009 (RTE Act0 2009) as the reason for the decision. The letter stated that as per the Act, “children aged between 6 to 14 years belonging to disadvantaged communities have the right to be admitted to school in a class appropriate to his or her age for completing elementary education.”

As per state government records from September 1, available with The Indian Express, 9,450 refugees — which include about 20 Myanmarese legislators —are currently taking refuge across 10 districts of Mizoram. Champhai district, located along the Indo-Myanmar border, is currently sheltering 4,488 refugees, the highest number, followed by capital Aizawl, which has 1,622 refugees. Some refugees have gone back too.

Sources in the government said a few Myanmar parliamentarians recently met with the Mizoram Education Minister Lalchhandama Ralte and requested him to “look into the problems the children were facing.” “It was an informal meeting,” the source said.

Lalrinchhana, Director, Education Department told The Indian Express that while the “immediate cause” of the order was the plight of the Myanmar children, it applies to migrant children of any nationality. “As long as they are on Indian soil, it is our responsibility to take care of them, they cannot miss out on education so crucial to their development,” he said.

He added that district officials would identify such children and then make arrangements to admit them into “age-appropriate” classes. “We will provide them with the same educational services we do for the children of India — till they are here. Many stay for a short period and return to their home country,” he said.

Since March, after the military junta staged a coup in Myanmar, thousands of refugees from the Chin state have crossed over the border into Mizoram. While the Centre had ordered that borders be closed to Myanmar refugees, the Mizoram National Front (MNF) government, led by Zoramthanga, had welcomed them as fellow brethren, invoking a common tribal lineage and “deep ethnic bonds”.

In a letter to Prime Minister Narendra Modi in March, Chief Minister Zoramthanga wrote: “… the Myanmar areas bordering Mizoram are inhabited by Chin communities who are ethnically our Mizo brethren with whom we have (had) close contact… even before India became independent… Mizoram cannot just remain indifferent to their sufferings today.”

Meanwhile, Covid-19 numbers have not eased in Mizoram, with the hill state reporting an average of 1,000 cases a day. However, the government in August said that they would re-open schools (all classes) in areas that have zero cases. “As of today, 576 schools have re-opened in areas which are completely Covid-free — mostly interior villages, which have problems with online connectivity, fall in this group,” said Lalrinchhana.

Behind the protective gear

We are His tools