Rather than encouraging workers to return by securing wages and improving working conditions, the amendments introduced by the states are removing basic labour law protections. 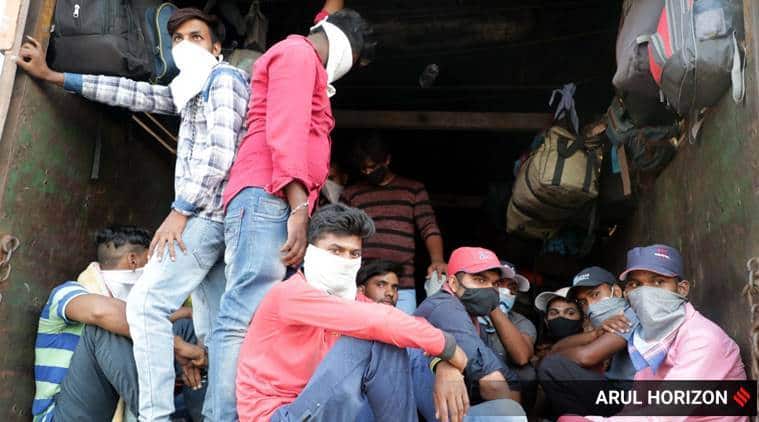 In the wake of the migrant crisis, several states have amended existing labour laws, either suspending them altogether or increasing working hours. The Prime Minister’s address on May 12 also indicated legal changes in the offing, which will doubtless include amendments to labour laws. It is axiomatic that these amendments must be in consonance with the fundamental rights guaranteed to labour, as also the Directive Principles of State Policy which enjoin the state to further the interests of labour in its policies. Any legal changes will inevitably be challenged in court and must meet constitutional standards to survive such a challenge.

One aspect of the crisis is that the labour net-importing states have seen a labour shortage, driving up wages. This prompted some states to take steps to restrict migrant labour from returning home. Article 19(1)(d) of the Constitution protects the right to move freely throughout the territory of India. The Karnataka government’s decision to cancel trains for migrant labour, though later reversed, would likely have violated Article 19(1)(d).

Similarly, reports indicate that the Gujarat government is contemplating issuing a directive allowing factories to initiate disciplinary proceedings against migrant labourers who have returned to their home state. At least a dozen employers’ associations reportedly met labour minister Santosh Kumar Gangwar on May 8 and urged the Centre to issue such an advisory as it would compel the workers to return. To be compelled to work violates Article 23 of the Constitution of India, which provides a “right against exploitation” prohibiting human trafficking, begar, and forced labour. In PUDR vs Union of India (1982), the Supreme Court held that laws protecting contract labour and inter-state migrant workmen were intended to ensure basic human dignity; violating these laws would violate the right to life under Article 21. Further, the Court held that “forced labour”, prohibited by Article 23, included not just physical force but also the threat of imprisonment or fine.

Editorial | Devolution of powers to states to micro-manage the pandemic is welcome. They will need to work with local bodies

In PUDR, the Court also noted that no one would willingly work for less than the minimum wage without some force or compunction — and that compunction could include hunger or poverty. Yet, rather than encouraging workers to return by securing wages and improving working conditions, the amendments introduced by the states are removing basic labour law protections.

To take one example, the Uttar Pradesh Temporary Exemption from Certain Labour Laws Ordinance, 2020 suspends the operation of all labour laws in the state for the next three years, with the exception of the Bonded Labour System (Abolition) Act 1976, Section 5 of the Payment of Wages Act 1936 (which relates to the timely payment of wages) and the Employees Compensation Act 1923. Provisions of the Factories Act and the Building and Other Construction Workers Act 1996, relating to the safety and security of workmen have been retained. Laws relating to women and children have also been retained but the ordinance does not specify which these are.

Should the UP ordinance receive the President’s assent, which laws will be suspended? The Trade Unions Act, 1926, for one, even though the right to form associations, including a trade union, is a fundamental right guaranteed under Article 19(1)(c). The ordinance also retains only the “safety and security” provisions of the Factories Act — excluding the chapter on health and provisions relating to hazardous processes. These include detailed provisions for cleanliness, ventilation, overcrowding, drinking water, latrines and urinals — all of which surely become more important during a global health pandemic, not less. The right to health of workmen has been recognised as a part of the right to life in a number of judgments — including providing PPEs to workers exposed to hazardous conditions (Occupational Health and Safety Association of India vs UOI, 2014).

Opinion | Judiciary must speak up, hold government to account on its handling of pandemic

In November 2019, the Centre introduced the Industrial Relations Code (IRC) in the Lok Sabha, on which the Lok Sabha Standing Committee on Labour published its report in April. The Industrial Relations Code seeks to replace the Industrial Disputes Act, 1947, the Trade Unions Act, 1926, and the Industrial Employment (Standing Orders) Act with a unified code. The IRC would significantly change the landscape of labour relations. No doubt, the IRC has been criticised, but it represents an attempt to modify what existed before, not to do away with it altogether. Moreover, the legislative process creates opportunities to consult stakeholders and hear different political views.

The Directive Principles of State Policy (DPSP), though unenforceable, are constitutionally-mandated goals for the State to work towards when making laws. The DPSP enjoin the State to ensure that the “operation of the economic system does not result in the concentration of wealth and means of production to the common detriment” (Article 39), to “make effective provision for securing the right to work” (Article 41), “to secure to all workers a living wage, conditions of work ensuring a decent standard of life.” (Article 43). It is tempting to see the pandemic as a once-in-a-lifetime opportunity to push through labour reforms. Even so, it is unclear that the wholescale abrogation of the labour law system benefits either labour or industry. If anything, this is an apt moment for the governments, at both the Centre and in the states, to renew their commitment to the DPSP.

This article first appeared in the print edition on May 19, 2020 under the title ‘Uncaring states’. The writer is a lawyer at the Supreme Court 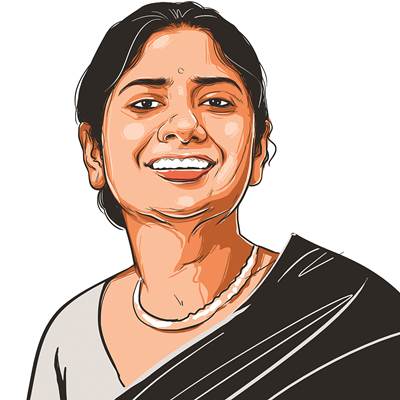