The Central government will be forced to take back the three farm laws, Congress leader Rahul Gandhi said on Thursday.

Talking to reporters at Madurai Airport, he said he would continue to support the farmers.

The Centre was trying to destroy the farmers in order to benefit two or three of their friends. “Mark my words … these laws … the Government will be forced to take back,” he said.

The Centre wants to take the land and produce of the farmers to give them to their friends, he accused.

Stating that the farmers are backbone of the country, Mr. Gandhi said the country cannot prosper by suppressing them. “Whenever the farmer is weak, the country is weak,” he said.

The Congress leader alleged that the Centre did not help the common man of the country during the COVID-19 pandemic. Now, it is suppressing the farmers to help some businesses. “Whose Prime Minister, are you? Are you the Prime Minister of the people of India or two-three businessmen?” he asked.

After watching Jallikattu — the bull-taming event organised in connection with Pongal celebrations — at Avaniyapuram, Mr. Gandhi said that he was given an impression that Jallikattu is harmful to the bulls. He said he was convinced that there was no chance for the bulls to get injured. “If at all someone is getting injured, it is the young men (bull-tamers),” he added.

Some of the changes brought in the conduct of the event, has made it safer, he said.

UP races against time to build 2,03,938L cold chain storage for Covid-19 vaccine 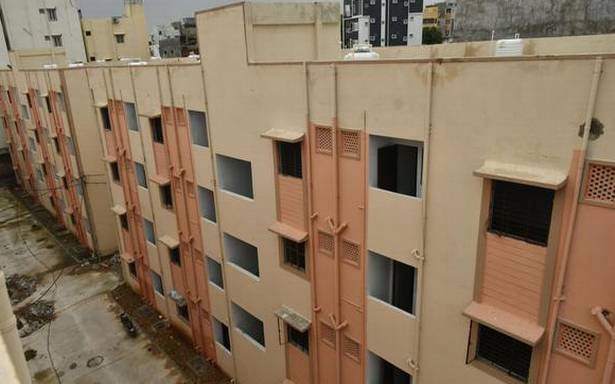 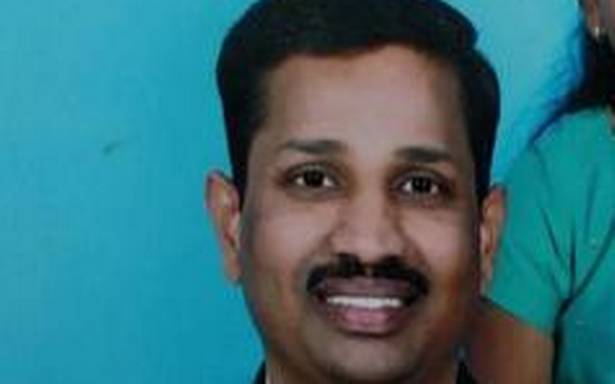 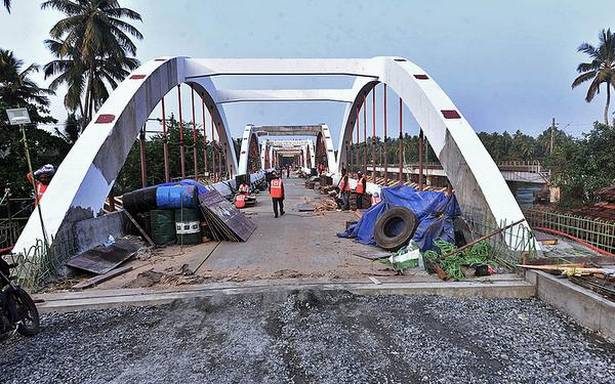 Korappuzha bridge to be opened in February
Last News

LaLiga | Relentless Atletico rallies to get past Valencia