The development comes even as militant activity continues in the Valley, with forces regularly coming under attack. 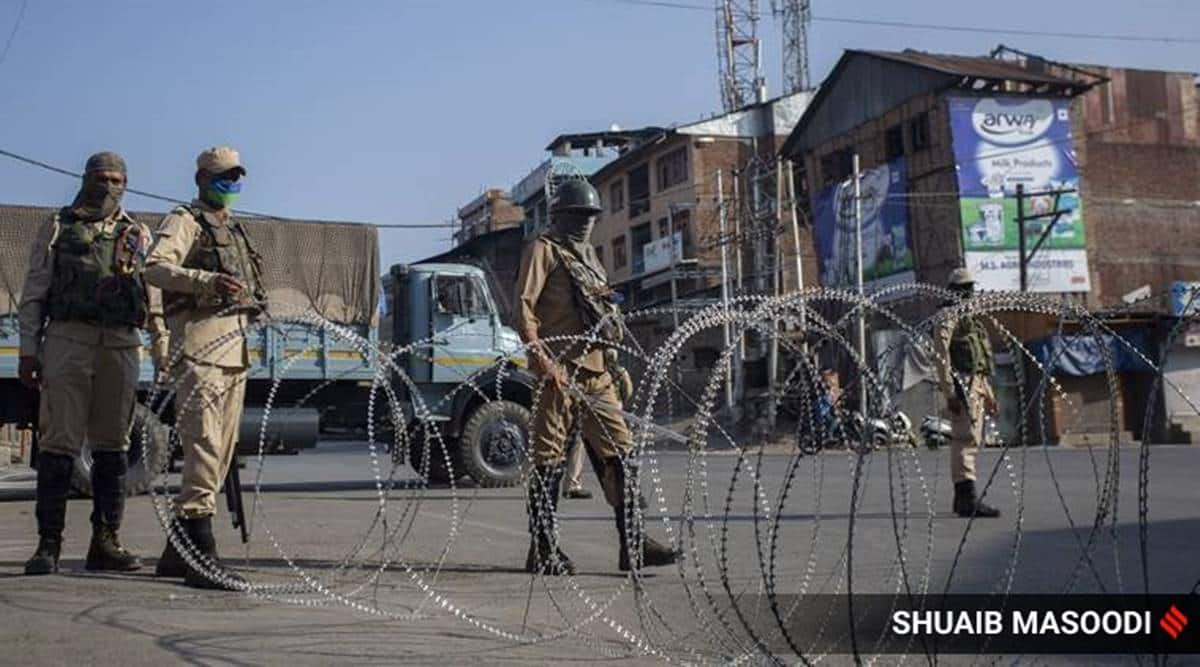 The Centre has ordered withdrawal of 10,000 paramilitary personnel from Jammu and Kashmir, the single-biggest reduction of troops from the Union territory since their presence was stepped up around August 5 last year.

The Ministry of Home Affairs has asked the CRPF, BSF, CISF and SSB to cumulatively withdraw 100 companies. Sources said 40 of these belong to the CRPF. Meanwhile, CISF, BSF and SSB will each see 20 companies withdrawn.

The development comes even as militant activity continues in the Valley, with forces regularly coming under attack.

Sources said the latest order will not weaken the security set-up there are enough forces in the Valley. This, however, is the biggest reduction in one go, they added.

In the run up to the revocation of Jammu and Kashmir’s special status last year, and in the days ahead, the Centre had dispatched more than 700 companies (70,000 personnel) of paramilitary forces to Kashmir. These were in addition to the over 60,000 paramilitary personnel stationed in the Valley all year round.

“So, in real terms, the reduction will not make much of an impact on the ground,” a Jammu and Kashmir Police officer said.

Over the last few months, the Centre has been regularly withdrawing forces from the Valley. These reductions have been in the range of five to 10 companies.

Sources said the reductions are being carried out to meet needs in other parts of the country. “Bihar elections are coming. Forces will be needed there,” a security establishment officer said.

A Home Ministry official said: “Too much force had been deployed in anticipation of law and order situation in the wake of the revocation of special status. This created an accommodation problem and has led to a spike in Covid-19 infections among forces which have been requesting for reduction in deployment.”

Another official said forces in such large numbers were not required anymore as the past year had not thrown up any serious law and order challenge. “Forces had been rushed in anticipation of large-scale stone-pelting. Covid has ensured that nobody is on the streets,” the official said.

Lok Sabha elections 2019: United in loss and to make their voice heard, victims of chit fund schemes to contest 50 seats, six in Punjab

Widening of a section ofSurapet Main Road under way

Mahesh Bhatt recalls Jiah Khan approached him for work before her suicide, but he couldn’t help

Telangana looks at e-voting for civic polls, will be first in country