Surprisingly, despite a healthy revenue growth which creates space for the Centre to ramp up support to the economy, data suggests that the government is being conservative when it comes to spending. 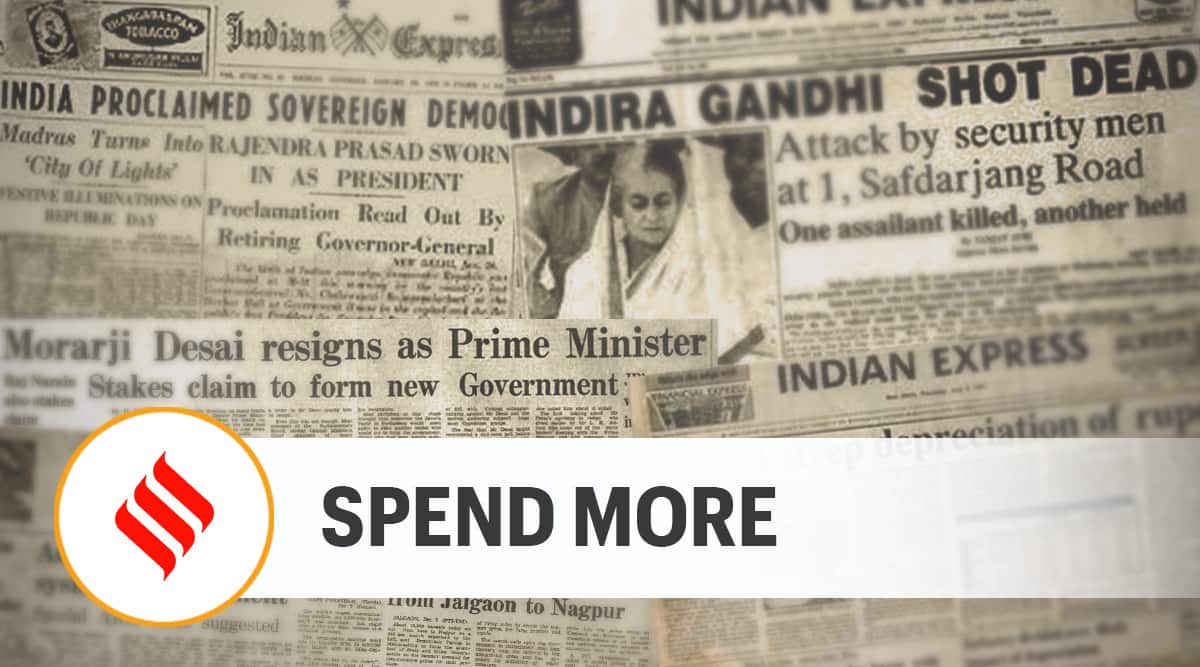 Recently released data by the Controller General of Accounts (CGA) suggests that the fiscal health of the central government is in a better position than expected. At the aggregate level, the Centre’s gross tax collections in the first four months (April-July) of the current financial year have already touched 31 per cent of the budgeted target for the year, significantly higher than in previous years. Tax collections are almost 30 per cent higher than in 2019-20, despite the economy being around 9 per cent lower. However, there is cause for concern. The dip in GST collections in August when seen in conjunction with lacklustre disinvestment proceeds, the manufacturing purchasing managers index losing momentum in August, and the lower-than-expected core-sector data, raises concerns over the durability of the recovery and government finances.

A closer look at the disaggregated fiscal data released by the CGA shows that direct tax collections continue to lag indirect taxes. However, under the rubric of direct taxes, both corporate and income taxes have witnessed healthy growth so far this year. On the indirect tax side, while excise tax collections continue to grow at a brisk pace, the dip in GST collections in August, though minor, is worrying. As ICRA noted, the dip has occurred, despite a “healthy improvement in the GST e way bills to a daily average of 2.1 million in July 2021 from 1.8 million in June 2021, which was reflective of the lifting of restrictions especially across the Southern states”. Of equal concern is the slow progress on meeting the disinvestment target. As against the target of Rs 1.75 lakh crore, proceeds have so far touched only Rs 8,368 crore.

Surprisingly, despite a healthy revenue growth which creates space for the Centre to ramp up support to the economy, data suggests that the government is being conservative when it comes to spending. In the first four months of the current financial year, revenue expenditure has been lower than last year, and only marginally higher than in 2019-20. GDP estimates had also shown that overall government consumption expenditure actually contracted by 4.8 per cent in the first quarter of the current financial year, when the country was in the throes of the Covid second wave. Capital expenditure also contracted in July, though for the full four-month period it was higher than last year, and the year before that. Considering the starkly uneven nature of the recovery, the stretched financial position of MSMEs, and of households at the lower end of the income distribution, the government should front load its expenditure and use the fiscal space it has to provide greater support to the economy.

This editorial first appeared in the print edition on September 3, 2021 under the title ‘Spend more’.

‘Can govt. grant exemption to all factories from law extending working hours?’