‘Any protest will cause an embarrassment to the nation’

The Centre, through the Delhi police, on Monday moved the Supreme Court seeking an injunction order against any proposed tractor, trolley or vehicle march or any other kind of protest by farmers to “disrupt” the Republic Day.

“It has come to the knowledge of the security agencies through various sources that a small group of protesting individuals/organisations have planned to carry out a tractor/trolley/vehicle march on Republic Day. The proposed march is slated to disturb and disrupt the august celebrations of the nation on Republic Day and would be bound to create a massive law and order situation,” the Delhi police affidavit said.

The police said such a protest would cause an “embarrassment to the nation.” “The right to protest can never include maligning the nation globally.”

The affidavit pointed out that seven major routes leading to Delhi were fully blocked and four partially. It said the Republic Day celebrations were not standalone ceremonies.

They include rehearsals and other ceremonial functions, including Beating Retreat and Martyrs Day.

“Any disruption would be a huge embarrassment for the nation,” the affidavit said.

BJP protests in Kerala over recovery of Sabarimala pilgrim’s body

Mohamed Hadid, 71, broke it off with his 39-year-old fiance because she wanted kids

UP board Class X, XII exams to be held over 16 working days next year

IPL 2019: Kagiso Rabada to miss remainder of tournament after being called back by CSA 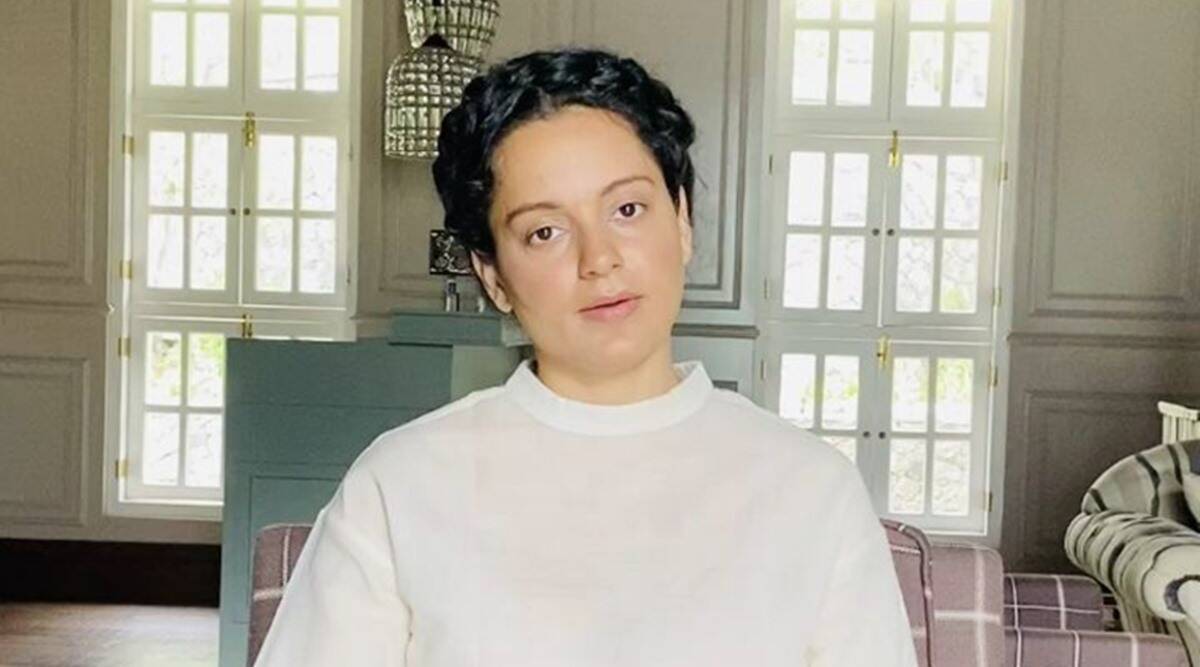 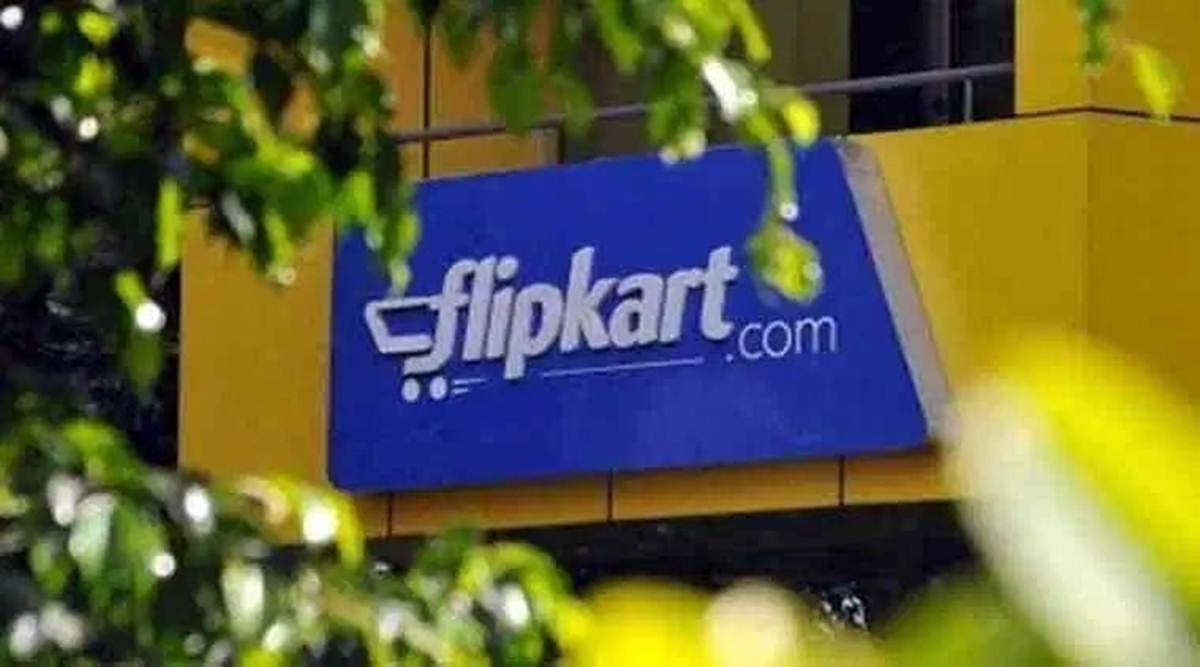