The overall business confidence index as measured by FICCI nosedived to 51.5 in May from a decadal high of 74.2 measured in February. 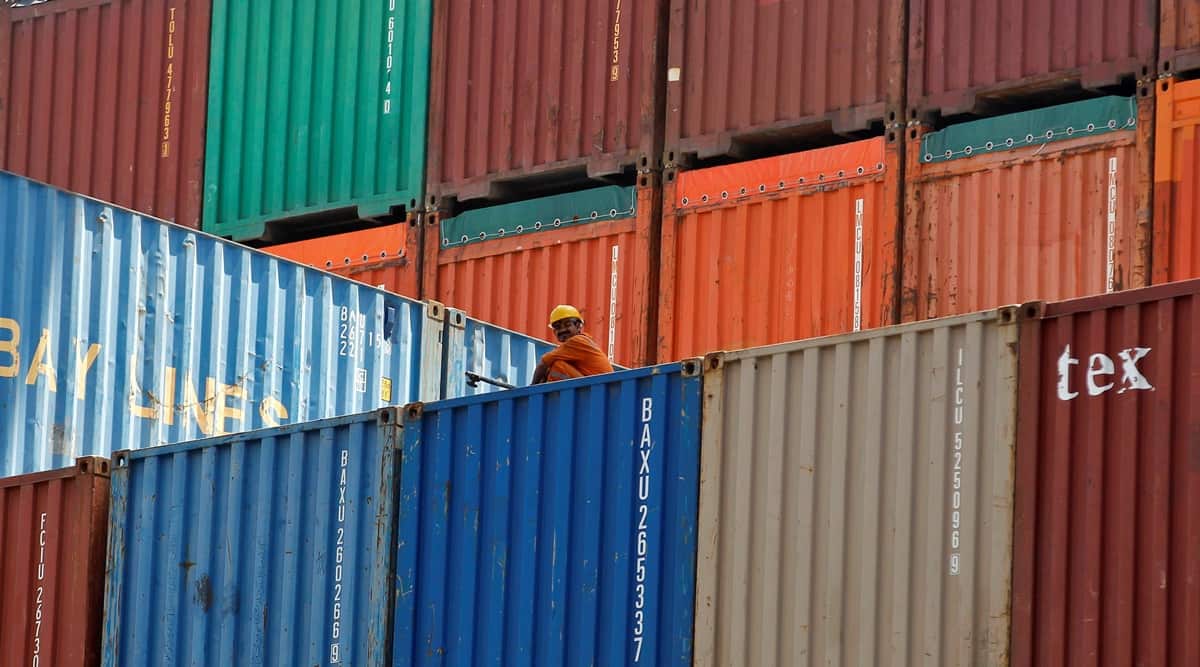 Business sentiment in India has taken a beating in May, with 70 per cent of businesses citing a weak demand situation as a key containing factor for business, according to a survey by industry body, FICCI. The overall business confidence index as measured by FICCI nosedived to 51.5 in May from a decadal high of 74.2 measured in February. We examine how the second surge of coronavirus infections has led to business confidence touching a low ebb as the government is set to announce GDP growth numbers for the December-March quarter and FY 21 on Monday.

Why are businesses losing confidence?

The demand outlook for India Inc has worsened as 70 per cent of businesses saw weak demand as a key cause behind worse business prospects up from 56 per cent in the previous survey.

What are factors holding back business growth?

An even larger number of respondents – 41 per cent considered conditions in their particular industry to be worsening up from 10 per cent in the previous survey.

From data security to use of biometrics: Here’s everything you need to know about the Aadhaar case

Six pilgrims from Nepal die in accident near Salem