🔴 This comes less than a fortnight after the ATS arrested a CRPF personnel and three others for allegedly supplying arms and ammunition to banned ultra outfits and others. 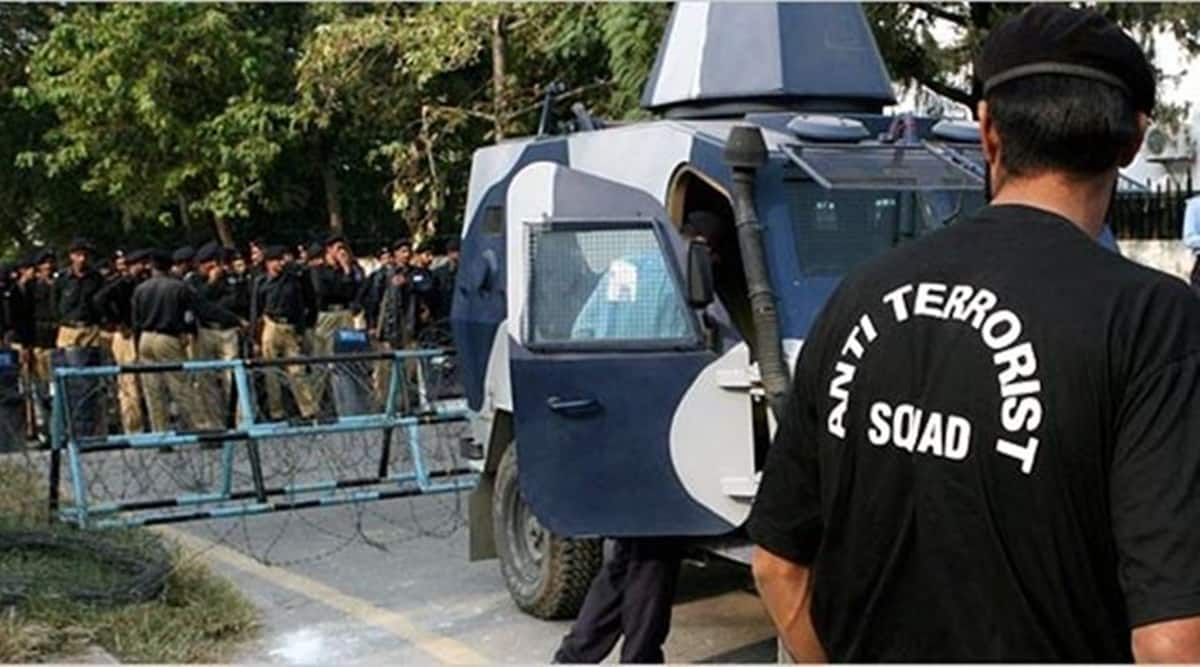 The Jharkhand Police Anti-Terrorist Squad (ATS) said on Thursday that a serving BSF head constable and a retired BSF personnel were among five persons arrested for allegedly supplying arms and ammunitions to CPI(Maoist) cadres and “organised terror gangs” across the country.

This comes less than a fortnight after the ATS arrested a CRPF personnel and three others for allegedly supplying arms and ammunition to banned ultra outfits and others.

Identifying the BSF head constable as Kartik Behra, a resident of Jharkhand, police claimed to have recovered “pilfered” ammunition, magazines and detonators from the BSF’s 116 Battalion compound in Ferozepur, Punjab, where he was posted. The retired BSF personnel, Arun Kumar Singh, a resident of Bihar, was also posted with 116 Battalion earlier, police said.

The three others who have been arrested — Kumar Gurlal, Shivlal Dhawal Singh Chauhan and Hirla Guman Singh — are from Madhya Pradesh.
“We have been conducting raids to ascertain the nexus of supply chains, inter-state gangs’ channels, transactions in Punjab, Rajasthan, West Bengal, Maharashtra and Bihar among others areas. A big network has come to the fore, which supplies arms and ammunition such as INSAS, AK-47 and 9 mm rifles to terrorist organisations,” said Jharkhand IG (Operations) Amol Venukant Homkar.

ATS SP Prashant Anand said the seizures included 14 semi-automatic pistols. “The arms are mostly countrymade, but most of the ammunition is pilfered from security forces… We are investigating the role of other BSF personnel,” he said.

Police sources said they were also probing if documents had been fudged in order to pilfer the ammunition. “We are looking for false documentation of firing of rounds during an operation… In addition, the supplies have also come from the BSF campuses in Jodhpur and Jaisalmer… We suspect the involvement of more paramilitary personnel,” said a source.

Kochi to get a helpdesk for trans people