BPCL holds 12.5 per cent of shareholding in India's largest liquefied natural gas importer, Petronet, and a 22.5 per cent stake in city gas retailer, IGL. It is a promoter of both the listed companies and holds board positions. 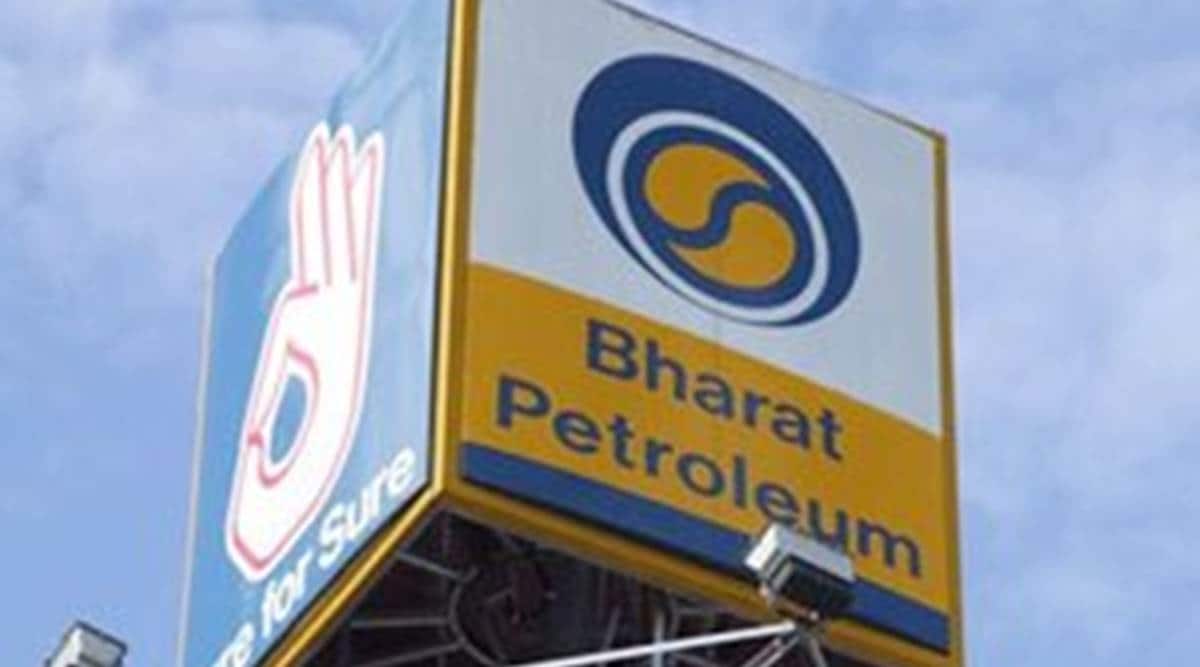 Privatisation-bound Bharat Petroleum Corporation (BPCL) may sell a part of its stake in Petronet LNG and Indraprastha Gas (IGL) to shed its promoter status to obviate the need for its new owner to make open offers for the two gas companies, sources said.

BPCL holds 12.5 per cent of shareholding in India’s largest liquefied natural gas importer, Petronet, and a 22.5 per cent stake in city gas retailer, IGL. It is a promoter of both the listed companies and holds board positions.

As per the legal position evaluated by Department of Investment and Public Asset Management (DIPAM) – the department running the process for sale of government’s entire 52.98 per cent stake in BPCL – the acquirer of BPCL will have to make an open offer to the minority shareholders of Petronet and IGL for acquisition of 26 per cent shares, three sources with knowledge of the matter said.

This is because BPCL is a promoter of the two companies and since there is a change in ownership of the promoter firm, an open offer is triggered under Sebi (Substantial Acquisition of Shares and Takeovers) Regulations, 2011.

A way out could be for BPCL to sell a part of its shareholding in the two firms and shed promoter status, thereby obviating the need for open offers, sources said.

BPCL, however, is not in favour of selling the stake and giving up promoter status and directorships will result in substantial value erosion for the company.

But the thinking in the government is that the open offers for Petronet and IGL may deter bidders who are mostly eyeing BPCL’s oil refining assets and 22 per cent share of the fuel marketing business it commands, sources said.

The government’s 52.98 percent stake in BPCL is valued at about Rs 54,000 crore at the current share trading price. The requirement for making an open offer for additional 26 per cent to minority shareholders of the company will cost an additional Rs 26,700 crore.

On top of it, an open offer for 26 per cent stake in IGL would cost the acquirer an additional Rs 9,400 crore and a similar offer for Petronet would cost over Rs 9,300 crore.

Bidders, sources said, may not find BPCL holding stake in Petronet and IGL a value proposition as such a stake does not give them any special rights such as getting preference in importing of LNG at terminals of Petronet or a say in gas retailing by IGL.

They said the option of BPCL selling a part of its shareholding in Petronet and IGL has been discussed during meetings with DIPAM.

In those meetings, BPCL management highlighted that the best alternative will be to get Securities and Exchange Board of India (Sebi) to give exemption for open offer to the successful bidder of BPCL as already done when ONGC acquired government stake in HPCL.

But in case of ONGC-HPCL deal, the promoters of both the firms were the same i.e. the government of India and there wasn’t a change of ownership per se.

Sources said BPCL management also pointed out that the Cabinet Committee on Economic Affairs (CCEA) approval for privatisation of BPCL did not mention any reduction in shareholding in Petronet and IGL.

Also, the expression of interest (EoI) floated for stake sale in BPCL also did not mention any reduction in shareholding in Petronet and IGL.

On these, DIPAM can approach the CCEA again and get a nod for stake sale in Petronet and IGL, they said.

Mining-to-oil conglomerate Vedanta and private equity firms Apollo Global and I Squared Capital’s arm Think Gas are in the race to buy government stake in BPCL.

The stake sale in India’s second-largest fuel retailer is crucial to plans to raise a record Rs 1.75 lakh crore from disinvestment proceeds in fiscal 2021-22 (April 2021 to March 2022).

BPCL will give the buyer ownership of around 15.33 per cent of India’s oil refining capacity and 22 per cent of the fuel marketing share.

The firm also has upstream presence with 26 assets in nine countries such as Russia, Brazil, Mozambique, the UAE, Indonesia, Australia, East Timor, Israel and India. It is also making a foray into city gas distribution and has licences for 37 geographical areas (GAs).

AAP’s campaign for statehood from March 10

U.S. is stabbing Turkey in the back, says Erdoğan