The court observed that there was nothing to show that Goswami tried to cause public disharmony. The court said that interim protection from coercive steps will be continued until further orders. 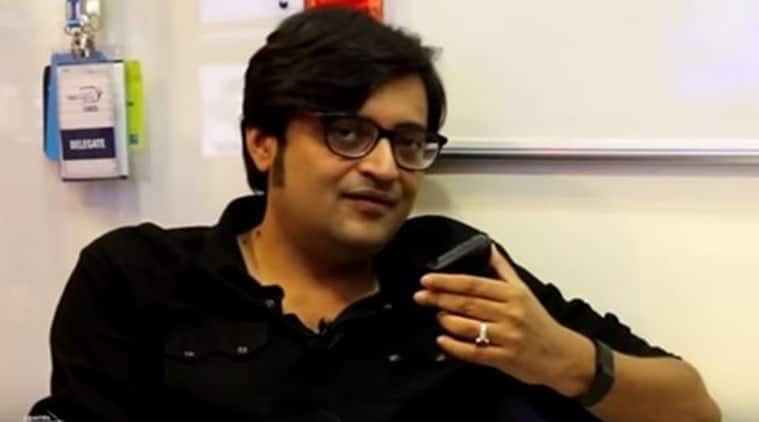 In an interim relief to Republic TV editor-in-chief Arnab Goswami, the Bombay High Court on Tuesday suspended two First Information Reports (FIRs) against him for allegedly making provocative and inflammatory statements over the incidents of lynching at Palghar and gathering of migrant workers outside Bandra railway station in Mumbai.

The court said no coercive steps be taken against him until further orders and “prima facie there is no case made out”, and no offences disclosed against Goswami.

The division bench of Justices Ujjwal Bhuyan and Riyaz Chagla observed that there was nothing to show that Goswami tried to cause public disharmony. It admitted his petition and said interim protection from coercive steps will be continued until further orders.

The bench heard through videoconferencing Goswami’s criminal writ plea seeking various reliefs, including quashing of two FIRs filed against him on April 22 and May 2.

Goswami has been booked in connection with a news show on April 29 over his comments on migrants gathering outside Bandra railway station on April 14 during the lockdown. Apart from this, multiple FIRs have been filed against him over a show on April 21, in which he questioned Congress president Sonia Gandhi over the lynching of two sadhus and their driver in Palghar, Maharashtra.

On June 12, the HC had extended protection from coercive action to Goswami until further orders and reserved its order on Goswami’s plea.

After hearing submissions of both sides and examining material on record, the court said, “It would be wrong to say that the petitioner had made the statements in the broadcast with a view to defame or insult the feelings of any religious group or community.”

It said, “It is quite clear that the object of or the target of the petitioner’s attack was primarily Smt Sonia Gandhi and the Congress party. There was no mentioning of either the Muslim or the Christian community. It would be too far-fetched to say that two religious communities were involved in the debate.

“As a matter of fact, there was no reference to the Muslim community or to the Christian community.” The bench led by Justice Bhuyan then said, “The FIR on the face of it does not make out commission of any criminal offence by the petitioner.

Vegetable prices go through the roof across the city

Eddie Murphy Reveals 1st Photo Of Newborn Son, 3 Wks., In Xmas Pic With All 10 Of His Kids

Just how much Katie Price is worth after bankruptcy hearing