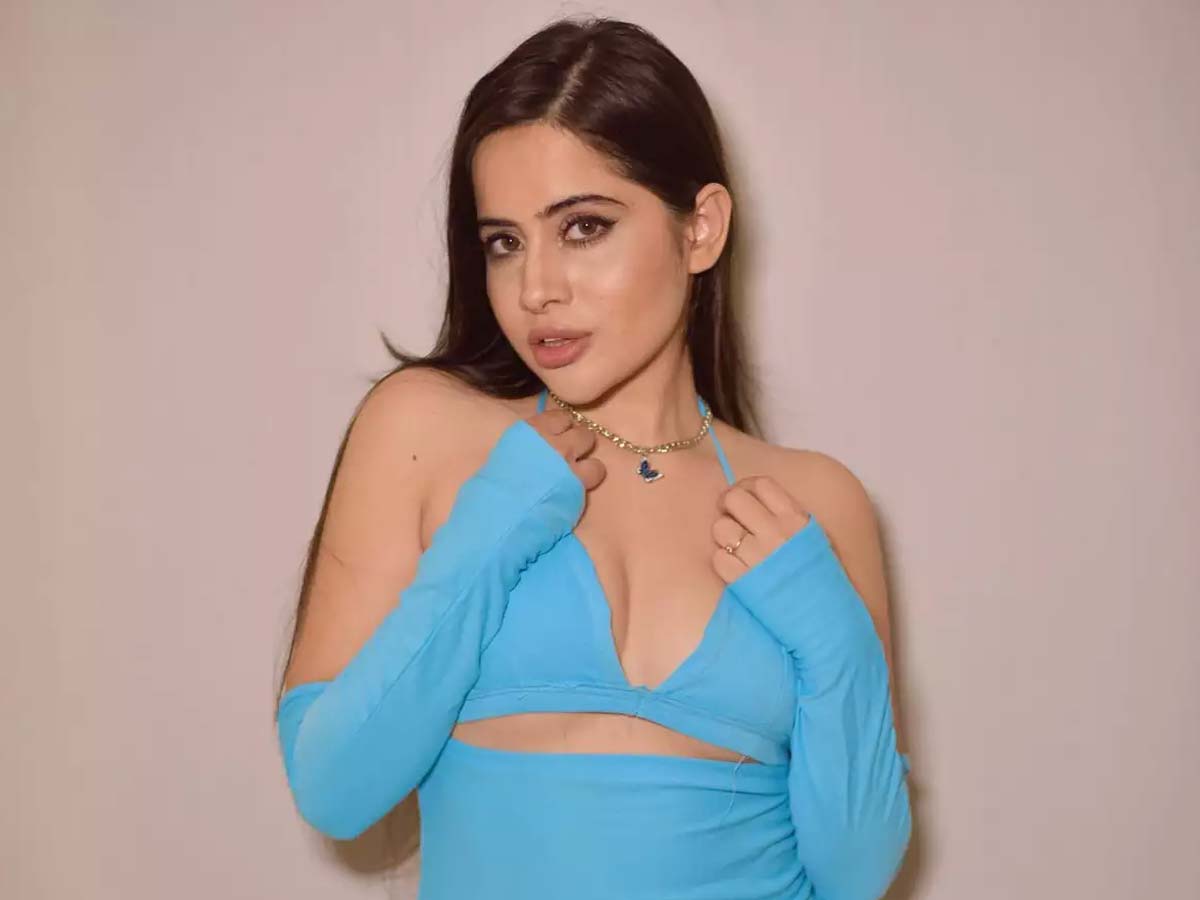 The actress-model and ex Bigg Boss  Hindi OTT contestant Urfi Javed revealed that she was forced into casting couch once, and some big names in the film industry were involved.

Controversial yet popular, actress Urfi Javed earned fame for her brief stint on Bigg Boss OTT this year. The actress  usually makes  the news headline because of her choice of clothing style and now it is her latest revelation.

Urfi Javed said, “ I have never faced something like this in the television industry. But there were a few instances where I have faced it but  I wont blame the entire industry for casting couch.” The Bigg Boss girl added, “This will eventually happen to every girl working in this field- film industry. Big names are involved. I did not get caught in this trap.  I am a clever girl and I always maintain my dignity and integrity. As an individual a lot depends on you also, you have the option to say no”

On the work front, Urfi Javed has featured in many Punjabi music videos like Hul Chul, Befikra,  Chat Sohniye, and the latest Tere Ishq Mein.

Budget is the key instrument to push growth: EY report

Ask us: On investments