In an email, Wade Hudson of Just Us Books called Ford “an unsung hero in the push to bring more people of color into children’s book publishing.” 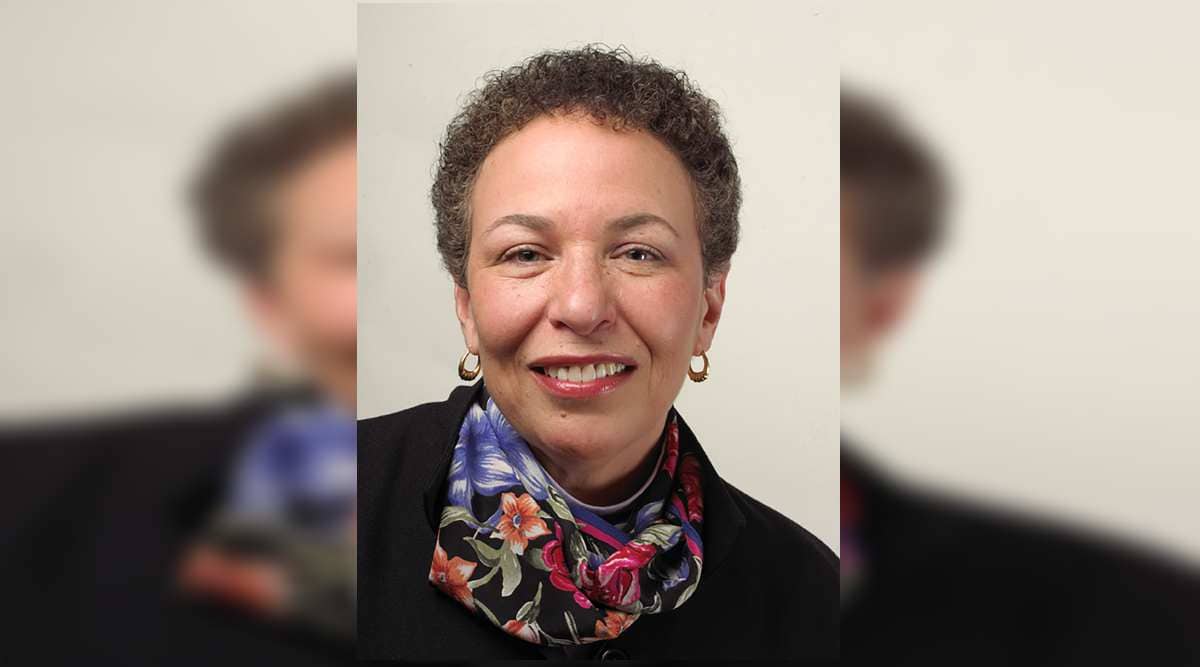 Bernette G Ford, who as an author and editor was a leading advocate of making children’s books more diverse and making sure that people of color had opportunities to write and illustrate them, died June 20 at her home in the New York City borough of Brooklyn. She was 70.

Her daughter, Olivia G Ford, said the cause was lung cancer.

Ford, whose resume included vice presidencies at Grosset & Dunlap and then at Scholastic Books, where she founded the Cartwheel imprint in 1991, was among the first Black executives at a major children’s book publisher. In 2002 she formed her own company, Color-Bridge Books, which consulted on and packaged a range of books for young people.

She also wrote or collaborated on a variety of children’s books, including “Bright Eyes, Brown Skin,” written with Cheryl Willis Hudson and illustrated by Ford’s husband, George Ford. Published in 1990 by Just Us Books, a company founded by Hudson and her husband, Wade, it’s a simple picture book aimed at young children, written in verse and featuring images of four Black children (Olivia Ford was the model for one) doing ordinary things:

With its Black characters and subtle emphasis on Black pride, it was the kind of book that would have been hard to find just a few years earlier.

Almost a quarter-century after that acclaimed book came out, Bernette Ford was still working to diversify the landscape.

“All children, Black and white and brown and yellow and red, need to see themselves and their lives reflected in the books they read,” she said at an industry conference in 2014.

Not all of Ford’s work was devoted to books emphasizing diversity. As head of Cartwheel she was responsible for mass-market hits like the Clifford the Big Red Dog books and the “I Spy” series, and her own writing included books for the very young that used animal characters — “No More Pacifier for Piggy!” (2008), for instance, and “No More Blanket for Lambkin!” (2009). But with Color-Bridge Books, she was particularly interested in books with diverse characters that were written and illustrated by people of color.

One series she created, called “Just for You!,” featured both established authors like Derrick Barnes and relative newcomers (as well as several titles she wrote herself).

“It was like a dream come true,” she told Black Issues Book Review in 2004, “the opportunity to work with authors and artists of color on a series of high-quality, original paperbacks featuring everyday stories about everyday children who happen to be Black.”

In an email, Wade Hudson of Just Us Books called Ford “an unsung hero in the push to bring more people of color into children’s book publishing.”

Bernette Goldsen was born June 30, 1950, in Brooklyn. Her father, Morton, was a factory worker and later a foreman, and her mother, Martha (Short) Goldsen, was a singer, actress, music teacher and seamstress.

She grew up in Uniondale, on Long Island. In “We Rise, We Resist, We Raise Our Voices,” a collection of anecdotes and poems by writers of color put out in 2018 by the Hudsons’ company, Ford wrote of a moment in her childhood that made a particular impression: In 1963 her parents opened their home to a girl from the South, giving her several weeks of respite from the civil rights violence that was dominating that part of the country at the time.

“She inspired us with her bravery and her stories and her spirit,” Ford wrote, “and her determination to fight until she won justice for the Black people in her town and all over the South.”

Ford graduated from Connecticut College in 1972 and took a job as an editorial assistant at Random House. She rose to senior editor and then became editorial director at the children’s imprint Golden Books before moving to Grosset & Dunlap. In 1989 she joined Scholastic.

Among those assigned to her staff when she was given charge of the Cartwheel imprint there was Grace Maccarone, who is now executive editor of the children’s book publisher Holiday House. In a phone interview, Maccarone recalled Ford as a soft-spoken leader but an effective one.

“When we were at meetings,” she said, “people really listened to her. I think it was maybe because of her soft voice. She always really got her point across.”

“She was really great at pulling great work out of people,” Maccarone added, “not only her staff, but also the authors and illustrators she worked with. If you had a weakness, she worked with you on it.”

In addition to her husband and daughter, Ford is survived by a sister, Elizabeth Yarboro; a brother, Russell; and a granddaughter.

Maccarone, having learned under Ford, now gets to complete the circle by posthumously publishing her picture book “Uncle John’s City Garden,” which is due out next year. It’s a somewhat autobiographical story inspired by an uncle Ford used to visit in Brooklyn who grew an impressive garden on an unused building plot in his apartment complex.

“Each of us got to pick our own packs of seeds,” the text reads. “Brother chose corn and lima beans. Sister chose tomatoes and onions. I chose okra. When we told Mother, she laughed. She said we were growing succotash.”

Maccarone has a pleasant memory from their work on that book.

“Bernette taught me how to make succotash,” she said. “That was part of our editorial process.”

When Sabarimala becomes the main campaign issue in Pathanamthitta

Exclusive! Avinash Tiwary and Tripti Dimri REVEAL how the duo broke the ice on the sets of Laila Majnu – watch video