Vellapally, who unsuccessfully contested against Rahul Gandhi in the Lok Sabha polls from Wayanad, is also the Vice President of SNDP Yogam, an outfit of the Hindu Ezhava community in the state. 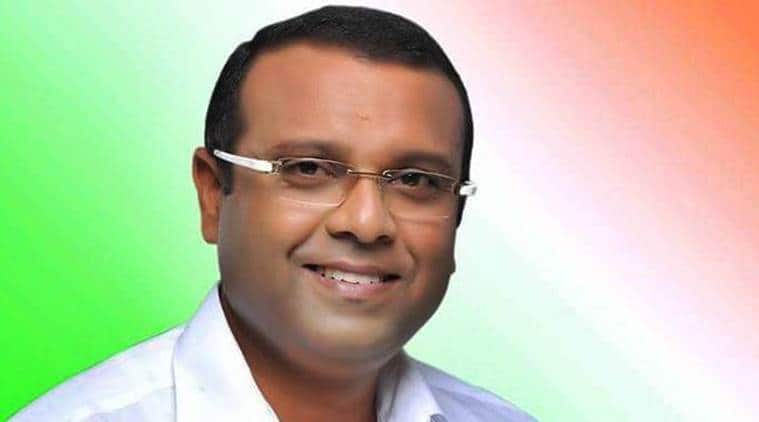 BJP ally Bharat Dharma Jana Sena (BDJS) president Thushar Vellapally, who was arrested in UAE’s Ajman in a cheque bounce case and was subsequently cleared of all charges by a UAE Court, arrived in Kerala Sunday.

Vellapally, who unsuccessfully contested against Rahul Gandhi in the Lok Sabha polls from Wayanad, is also the vice president of SNDP Yogam, an outfit of the Hindu Ezhava community in the state. He was granted bail in August, two days after he was arrested in UAE in a Rs 20 crore cheque bounce case filed by a Kerala businessman. All charges against him were cleared a week ago, PTI reported.

Thushar Vellapally was arrested on the basis of a complaint by Nazeel Abdulla, a Thrissur native, who alleged that the BDJS chief owed him Rs 20 crore in connection with a business deal. Citing lack of evidence, the UAE court quashed the criminal proceedings against the BDJS chief.

After being released on bail, Thushar told the media that the case against him was fabricated and that he would take legal steps. Kerala Chief Minister Pinarayi Vijayan had written to the External Affairs Minister Dr S Jaishankar on August 22, requesting him to extend all possible help to Vellapally.

Hundreds of activists of SNDP Yogam and BDJS gathered outside Cochin International Airport this morning to welcome Vellapally. BJP leaders, including PK Krishnadas, were also at the airport to receive him.

Vellapally, while talking to the media at the airport, dismissed BJP state President PS Sreedharan Pillai’s allegations that he was a victim of a conspiracy by Kerala’s ruling CPI(M) government and said he had received help from all political parties in connection with the case. He further urged the complainant to publicly apologise to him for trying to falsely implicate him and cautioned Abdulla of initiating legal action if he failed to tender an apology.

Govt cancels events as mark of respect to martyrs