Barclays said the economic costs of the recent surge in cases are rising rapidly, and added that while "reasonably stable", the economy experienced a sharp decline in activity in May as is evident in high frequency data. 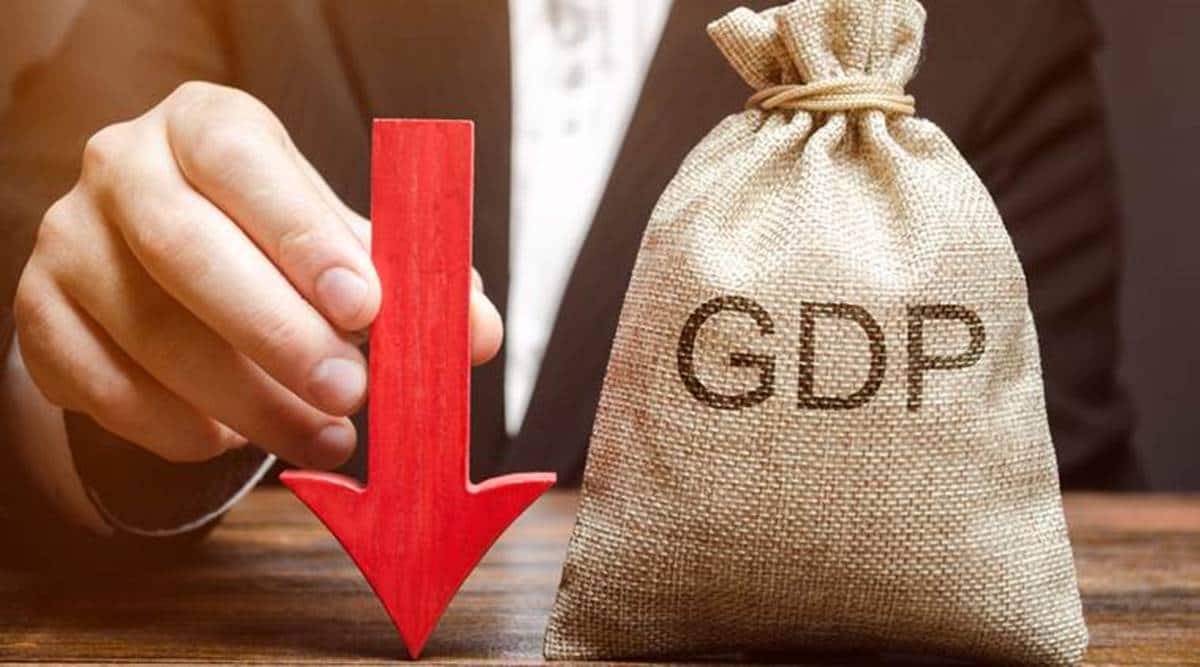 A British brokerage on Tuesday cut India’s FY22 GDP growth estimate by a sharp 0.80 per cent to 9.2 per cent, saying the economic impact of the second wave of infections has been deeper than initially expected.

Barclays chief India economist Rahul Bajoria also mentioned the slow pace of vaccinations in the country and the rolling lockdowns across many states for the estimate.

It can be noted that the last month has seen a slew of similar forecasts from analysts, even as the RBI maintained its estimate of a 10.5 per cent growth in real GDP. The analysts’ estimates range from 8.5 per cent to a little above 10 per cent. The higher growth number has been made possible by a low base of FY21, where the economy contracted by over 7.5 per cent.

“Although India’s second COVID-19 wave has started to recede, the related economic costs have been larger owing to the more stringent lockdowns implemented to contain the outbreak… we lower our FY 2021-22 GDP growth forecast a further 0.80 per cent, to 9.2 per cent,” Bajoria said.

He said the overall situation is coming under control even though parts of the country are still experiencing an increase in new cases and this can result in a gradual reopening of the economy.

It can be noted that the second wave had witnessed new infections top 4 lakh a day with over 4,500 deaths. While the new infections have gone down, the daily deaths – even the reported ones – continue to be high.

Barclays said the economic costs of the recent surge in cases are rising rapidly, and added that while “reasonably stable”, the economy experienced a sharp decline in activity in May as is evident in high frequency data.

“While we continue to believe the lockdowns will last only until end of June 2021, in our new base case, we now estimate economic losses of USD 74 billion, all of it contained in Q2 21 (April-June),” the note said.

India’s vaccination programme has slowed significantly, given persistent supply constraints and logistical challenges, the British brokerage said, adding the situation will only improve in the September quarter.

“The slow vaccination drive may pose medium-term risks to growth, especially if the country experiences a third wave of COVID-19 cases,” the brokerage warned.

In what it termed as a “pessimist scenario” of a third wave of COVID-19 infections which result in another eight weeks of lockdowns, it said the economic costs will rise and the GDP growth will slip further to 7.7 per cent.