“This is the first time in many years that Yediyurappa is on a family trip outside the country and it is a short leave from public life,” a BJP leader considered to be close to the former CM said. 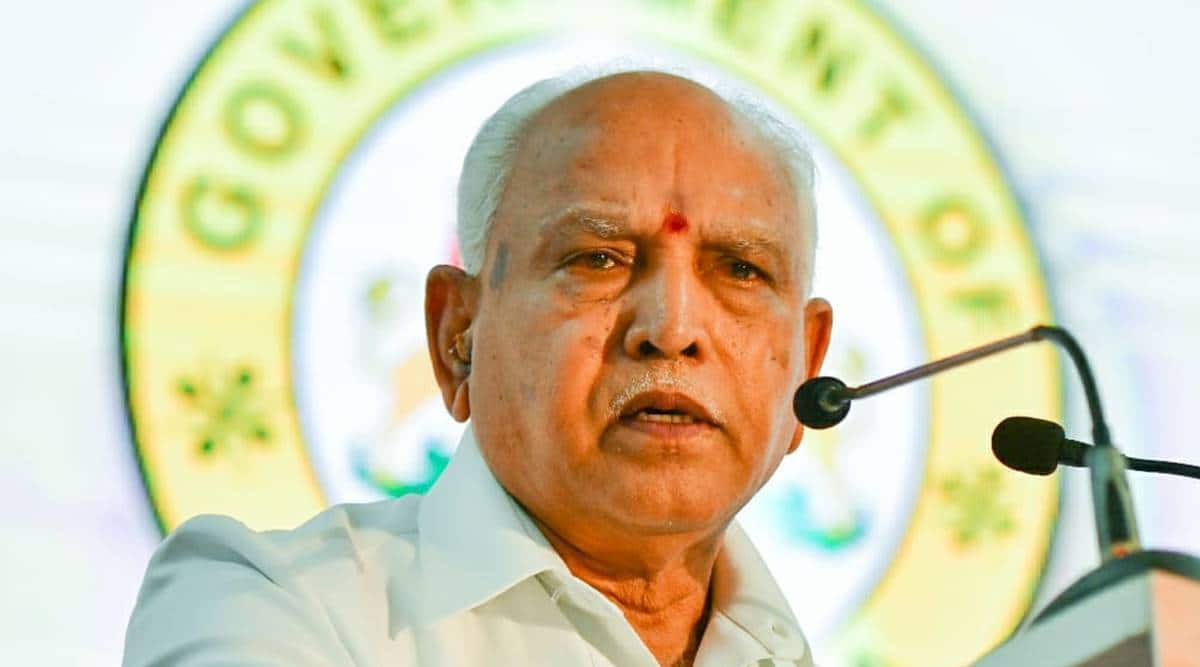 Senior BJP leader B S Yediyurappa, who resigned as the Karnataka chief minister on July 26, has embarked on a holiday to the Maldives with his extended family ahead of a possible return to active politics.

Yediyurappa has two sons – BJP MP B Y Raghavendra and BJP vice-president B Y Vijayendra – and three daughters. The entire family runs various businesses and at least two of the younger members are financial consultants who studied in the UK. The family reportedly left for the Maldives on August 18 and are expected to return on August 23, sources said.

“This is the first time in many years that Yediyurappa is on a family trip outside the country and it is a short leave from public life,” a BJP leader considered to be close to the former CM said.

The Karnataka High Court has issued notices to the former CM and others 3 after activist T J Abraham moved the court for the registration of an FIR to carry out investigations in the matter.

The allegations pertain to alleged bribes amounting to over Rs 12 crore for contracts — including Rs 5 crore that was received last year by two companies linked to a grandson of the former CM from multiple shell companies in Kolkata — despite the companies having no revenue in previous years.

Yediyurappa had stepped down as CM at the instance of the BJP leadership amid growing concerns over alleged corruption and interference in the administration by his family. He, however, remains a key Lingayat leader who is vital to the BJP’s electoral fortunes and has said that he will help the party to come to power on its own in the next state Assembly polls, scheduled to be held in 2023.

Several BJP MLAs and ministers who are unhappy over being left out of the cabinet of new chief minister Basavaraj Bommai have rallied around the former CM. Tourism Minister Anand Singh, upset over the portfolio he was given, met Yediyurappa last week in his quest to be upgraded to a high-profile ministry.

Incidentally, the last time that Yediyurappa went abroad with his extended family was in July 2011 to Mauritius — during an earlier stint as CM — amid allegations of corruption. Two days after he returned to India, a Lokayukta report on illegal mining during his tenure emerged, dislodging him from power.

Yediyurappa, his sons and a son-in-law were later indicted by the CBI in an alleged Rs 40 crore bribery case but were acquitted by a trial court and the matter did not escalate.

Mukesh Ambani says ‘no option’ but to make businesses green

Did Sofia Richie Get A Boob Job As A Gift For Her 20th Birthday? Plastic Surgeon Speaks