Hyundai Motor India reported a 19.9 per cent jump, with domestic sales of 45,809 units in August against 38,205 units in the same period last year. 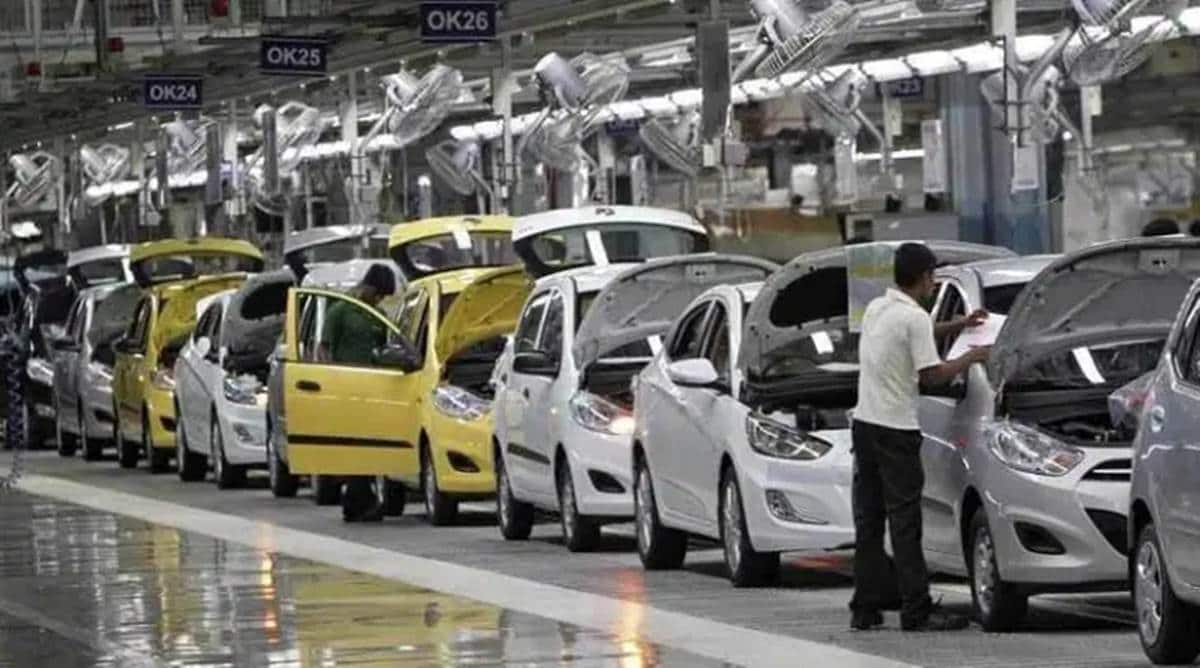 Even in the two-wheeler segment, Hero MotoCorp announced sales of 5,84,456 units in August 2020, a growth of 7.6 per cent over sales of 5,43,406 units in August 2019. Industry insiders say while pent-up demand, rural recovery and demand from first time buyers is helping in the sales revival since the lockdown relaxation, there are others who say that August 2019 was a weak month and thus high growth numbers are also a result of lower base.

However, on a month-on-month basis, the companies have witnessed a jump in sales. Having sold 13,865 units in May and 51,274 units in June, MSIL sold 1,00,000 units in July and it further gained sales momentum in August. Hyundai Motor too has seen similar revival in sales over the last few months.

A closer look at MSIL sales data shows that the company nearly doubled its sales in the mini segment (Alto and S-Presso) as it sold 19,709 units last month against 10,123 units sold in August 2019, reflecting rise in demand from first time buyers. The compact segment (WagonR, Swift, Celerio, Ignis, Baleno, Dzire) which accounts for over 50 per cent of the sales of MSIL witnessed a 14.2 per cent rise in sales during the month. The utility vehicle segment witnessed sales growth of 13.5 per cent. The company exported 7,920 units last month as compared to 9,352 units last year.

Stocks that will be hit if border situation worsens

Priyanka Chopra thanks Nick Jonas: I am the luckiest girl in the world

Explained: How VAR has virtually changed football to ‘handball’

Madhavan: I wish we had celebrated SPB a lot more when he was alive
We and our partners use cookies on this site to improve our service, perform analytics, personalize advertising, measure advertising performance, and remember website preferences.Ok