Attrition in India is expected to stay high as 34 per cent of the employees are extremely or very likely to shift to a new job in the next 12 months, a survey showed on Thursday. 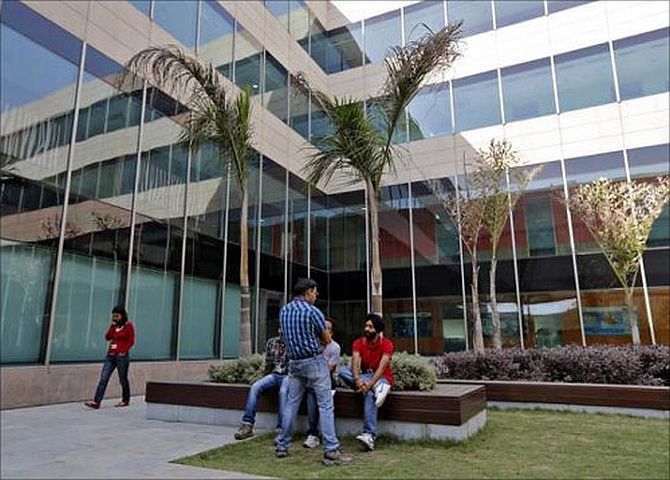 PwC’s “India Workforce Hopes and Fears Survey 2022” provided insights into important employee aspirations, drivers, and expectations from their workplace in the next 12 months.

Among all the age groups, millennials are most likely to seek new employment, with 37 per cent stating that they are “extremely or very likely” to switch. For Gen Z and Gen X, this figure stands at 33 per cent and 29 per cent, respectively.

Besides switching jobs, Indian millennials and Gen Z will likely ask for a raise or promotion within the next 12 months.

The report revealed that fifty-nine per cent of the employees from India are likely to ask for a promotion within the next year, compared to 30 per cent globally.

2,608 participants from India took part in the survey.

93 per cent of them were full-time employees.

One per cent did not answer the question on gender.

The intention to shift to a new employer does not, however, mean that they necessarily dislike their current workplace or employer.

Fifty-nine per cent of millennials and 50 per cent of Gen Z employees are likely to recommend their employer as a “safe place to work”, the report showed.

The priority has shifted to better pay, career advancement, and comfortable working conditions.

The survey findings also revealed that most employees in India may not return to offices yet. They are now more inclined towards the remote and hybrid work model.

“The shift to hybrid work is expected to continue with 81 per cent of employees in India believing that their jobs can be done remotely and with 31 per cent of those who can work remotely already working in a hybrid way,” the report said, “Flexibility is no longer a benefit, but a necessity.”

“India is one of the countries with a huge perceived gap in skills, with 54 per cent of employees strongly/ moderately agreeing that India faces a shortage of their skill sets and 67 per cent believing that their job requires specialist training,” it read.

The gap is broader on the top, with 50 per cent of CEOs and senior executives perceiving a lack of opportunities to learn new skills and work with colleagues.

The majority of employees stated that their employers do not impart relevant technical skills needed for their careers.

The skill gap is more likely to be met by increasing wages and automation.

“Our insights reveal that employers are addressing skill and labour shortages through wage increases and automation, with fewer using upskilling, recruitment or outsourcing to manage shortages,” the report added.

“However, given the fact that the future of work is undergoing a massive overhaul, it is important to prioritise leadership and employee capabilities to drive change and move the needle in business,” Chaitali Mukherjee, partner and leader, people and organisation, PwC India, said.

Vihari’s selection ahead of Karun baffling