Labour Commissioner S Chitra issued the order to avoid incidences of sunstroke among those workers who are exposed to the hot sun. The Kerala government on Wednesday decided to reschedule the working hours for labourers in the state effective immediately till April 30, considering the rising daytime temperatures.

Labour Commissioner S Chitra issued the order to avoid incidences of sunstroke among those workers who are exposed to the hot sun.

The average temperature across the state hovered around 33 degrees Celsius on Wednesday.

The order was issued under section 24 and 25 of the Minimum Wages Act, 1958. The sections deal with the working hours of labourers.

“As per the order, the working hours of the labourers have been rescheduled for the period starting from February 17 to April 30. The eight hours of duty will be from 7 AM to 7 PM with a mandatory break of three hours from 12 noon to 3 PM,” a state government statement said.

However, labourers working in areas located 3,000 feet above sea level are exempt from the restrictions, the order issued by Chitra said.
Regular inspection will be conducted in the construction sector, including roads, and three teams for the same will be constituted in each district, the statement said.

Wanted in India, fiery Islamic preacher Zakir Naik says he has not broken any law

First Bell for online classes in State schools from June 1

Happy Birthday Emma Stone: 5 films of the actress that will make you fall in love with her | Bollywood Life 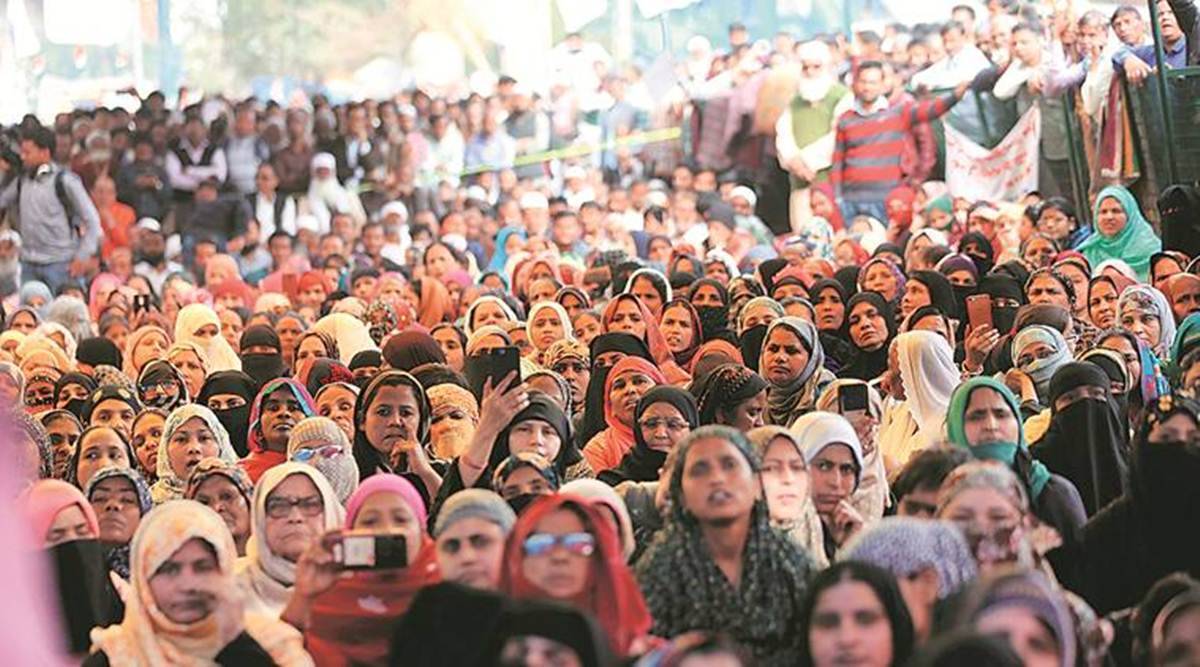 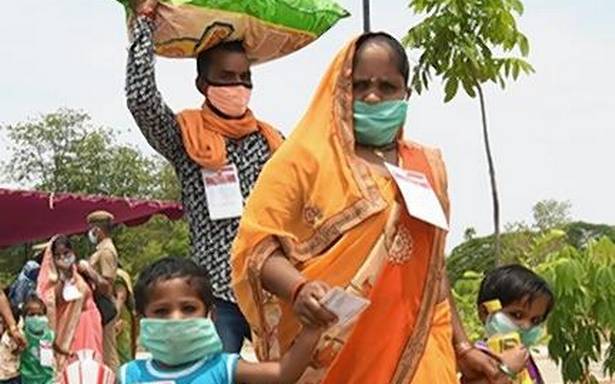 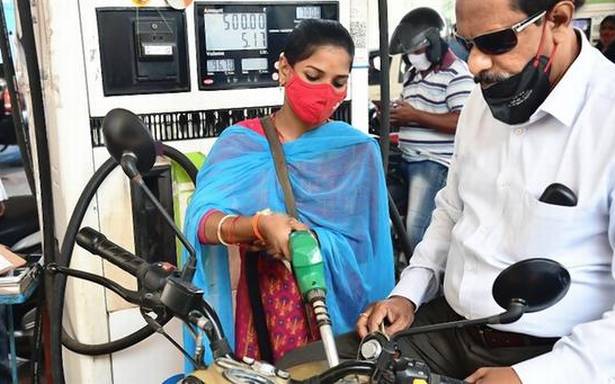