The apex court had last year decriminalised homosexuality and adultery. The sources said that the Army approached the Ministry of Defence raising concern over their decriminalisation. 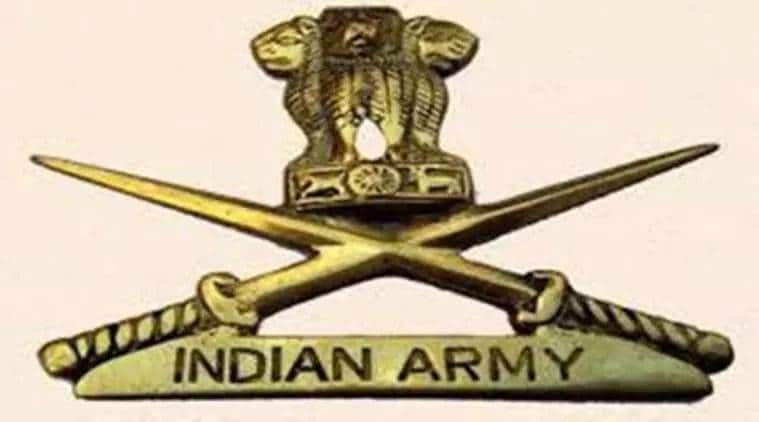 The Army wants the acts of homosexuality and adultery to be kept punishable and has approached the Defence Ministry for it, a year after the Supreme Court decriminalised them, sources said. They also said that the Army Act had provisions under which its personnel were charged for homosexuality and adultery, but now they would be charged for it under a different section.

The apex court had last year decriminalised homosexuality and adultery. The sources said that the Army approached the Ministry of Defence raising concern over their decriminalisation.

They said that keeping both the acts punishable would act as a deterrent, otherwise there would be severe discipline issues and it would create a command and control problem.

In an interaction with reporters on Wednesday, General Ashwani Kumar, the Adjutant General in the Indian Army, said some cases could be “legally right but ethically wrong”. The Adjutant General’s branch is responsible for welfare and also deals with complaints of all kinds against the Army personnel at all levels.

“Anything told by the Supreme Court is the law of the land and has to be abided with,” said Kumar, who superannuated on Thursday. Asked whether the Army will go for a review of the apex court judgment, he said, “How do you know that we haven’t already done so.” “We are not going to charge the officer for adultery or homosexuality,” he added.

The Army deals with such cases under the sections that prescribe punishment unbecoming of an officer, he said, referring to Section 45 of the Army Act.

So, technically, an officer facing charges of homosexuality and adultery may not be tried under provisions dealing with the Army Act, but under section 45 for “behaving in a manner unbecoming his position and character expected of him”. Homosexuality was earlier dealt with under section 46 which prescribes punishment for “any disgraceful conduct of a cruel, indecent or unnatural kind”.

“Moral turpitude and corruption cannot be accepted,” Kumar said. He said that some 5-6 officers have been punished for moral turpitude but did not elaborate on the charges.

The conduct of the Army personnel is governed by the Army Act. Cases of homosexuality and adultery are still considered taboo in the Army. In its parlance, it prosecutes officer for adultery on charges of “stealing affection of a brother’s wife”.

Explained: Why a former monarch’s tax debts have caused a storm in Spain

Alka Lamba vows not to campaign for AAP