On the night of July 28, two young Indian Air Force pilots were killed when their twin-seater MiG-21 trainer aircraft met with an accident near Barmer in Rajasthan.

Wing Commander Mohit Rana and Flight Lieutenant Advitiya Bal were was killed in the crash.

While Wing Commander Rana was laid to rest in Chandigarh on Saturday, Flight Lieutenant Bal’s funeral took place in Jammu on Saturday, attended by thousands of Jammu residents. 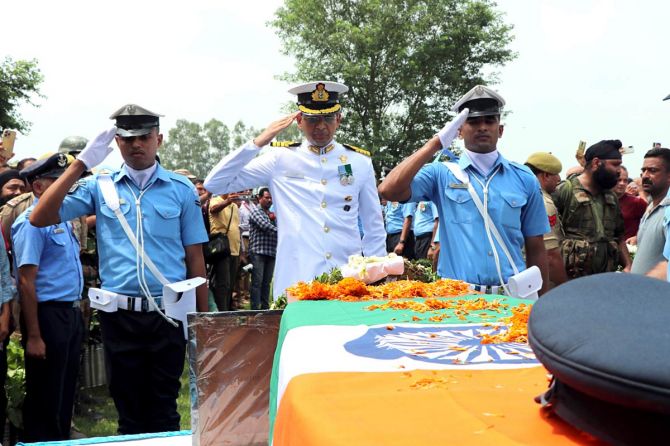 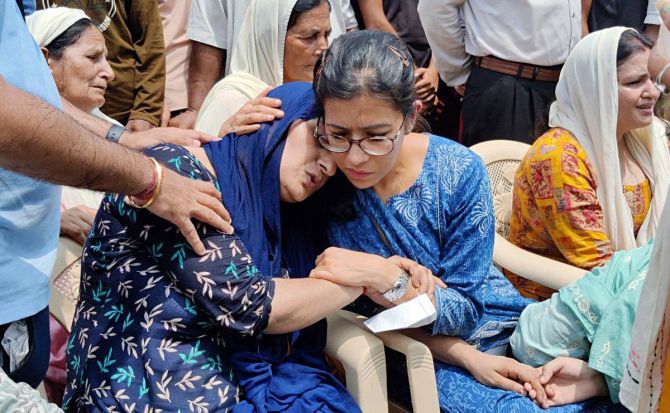 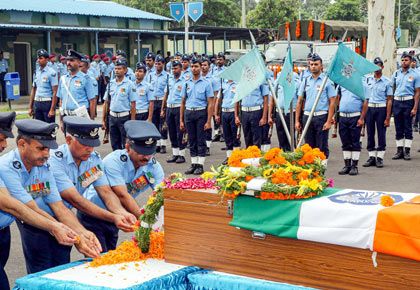 ‘We would have a fair game with DRS’

IPL 2020: ‘We’ll have more fun next week than we’ve had in last couple of months’ – Virat Kohli to RCB teammates