A recipient of President's police medal for the meritorious services, Kant has only seven more months of service but may get extension as per the new guidelines regarding the appointment of the state police chief. 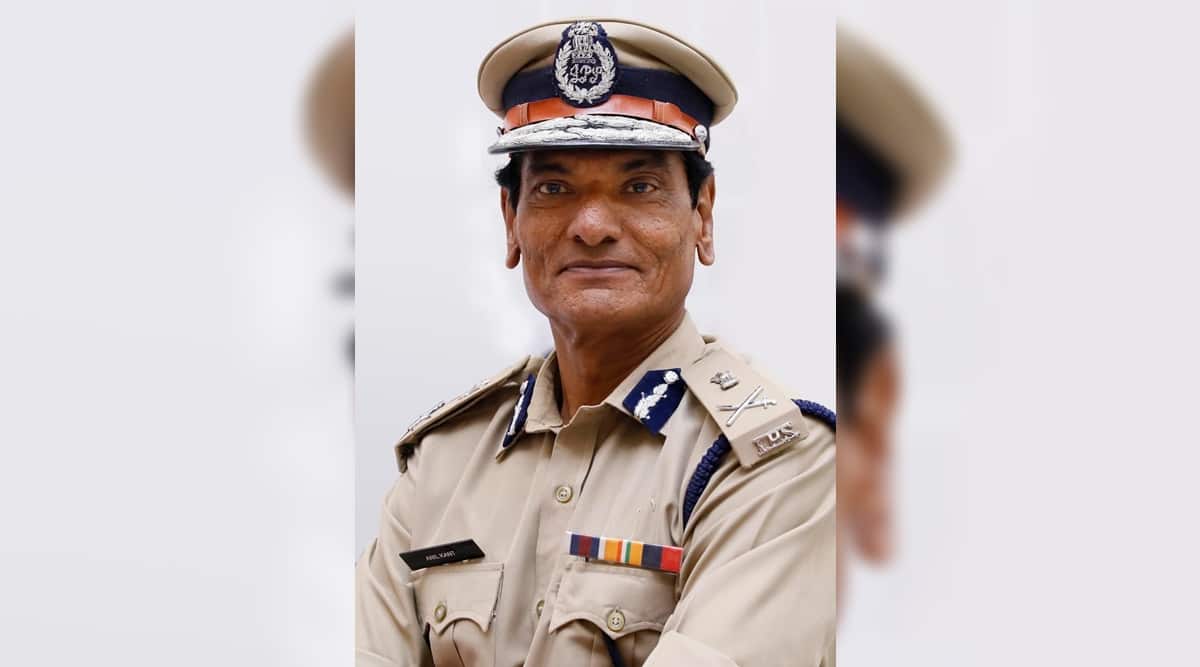 A 1988 batch officer, Kant is presently serving as the Road Safety Commissioner in the state.

A cabinet meeting chaired by Chief Minister Pinarayi Vijayan picked Kant for the top post from the list of officers recommended by the Union Public Service Commission (UPSC), they added.

The selection of Kant, who always chose to keep a low profile throughout his career, came as a surprise for many as the media had pointed out Vigilance Director Sudesh Kumar and Fire and Rescue Services Director General B Sandhya as the main contenders for the post.

Significantly, he is considered to be the first Dalit officer to adorn the top position in the police department in the southern state.

Hailing from New Delhi, Kant had begun his police career in the Kerala cadre as an assistant superintendent in northern Wayanad district.

He also served as assistant director in the Intelligence Bureau before working under various designations in the state including as the chief of Vigilance and Anti-Corruption Bureau, Prisons and Correctional Services and Fire Force.

A recipient of President’s police medal for the meritorious services, Kant has only seven more months of service but may get extension as per the new guidelines regarding the appointment of the state police chief.

Interestingly, he is still Additional Director General of Police (ADGP) and would be promoted to the DGP rank only by the end of next moth, sources said.

Meanwhile, Behera, who retired ending his 36 years of service, stressed the need to regulate the use of drones in the state in view of the recent terror attack in Jammu airport using the unmanned aerial vehicle.

In his farewell speech at the Special Armed Police ground here, he said he has submitted certain suggestions to the government in this regard.

An emotional Behera, an Odisha native, also said he is a Malayalee at heart and would continue to wear ‘mundu’, the traditional Kerala dhoti as part of his love for the state.

BJP voted out at Enmakaje

Car floats away as man desperately tries to save it. Video leaves people with thoughts

Local bodies in Kerala will be made pivots of job creation: Govindan