Please click on the images for glimpses of Yogi’s swearing-in ceremony. 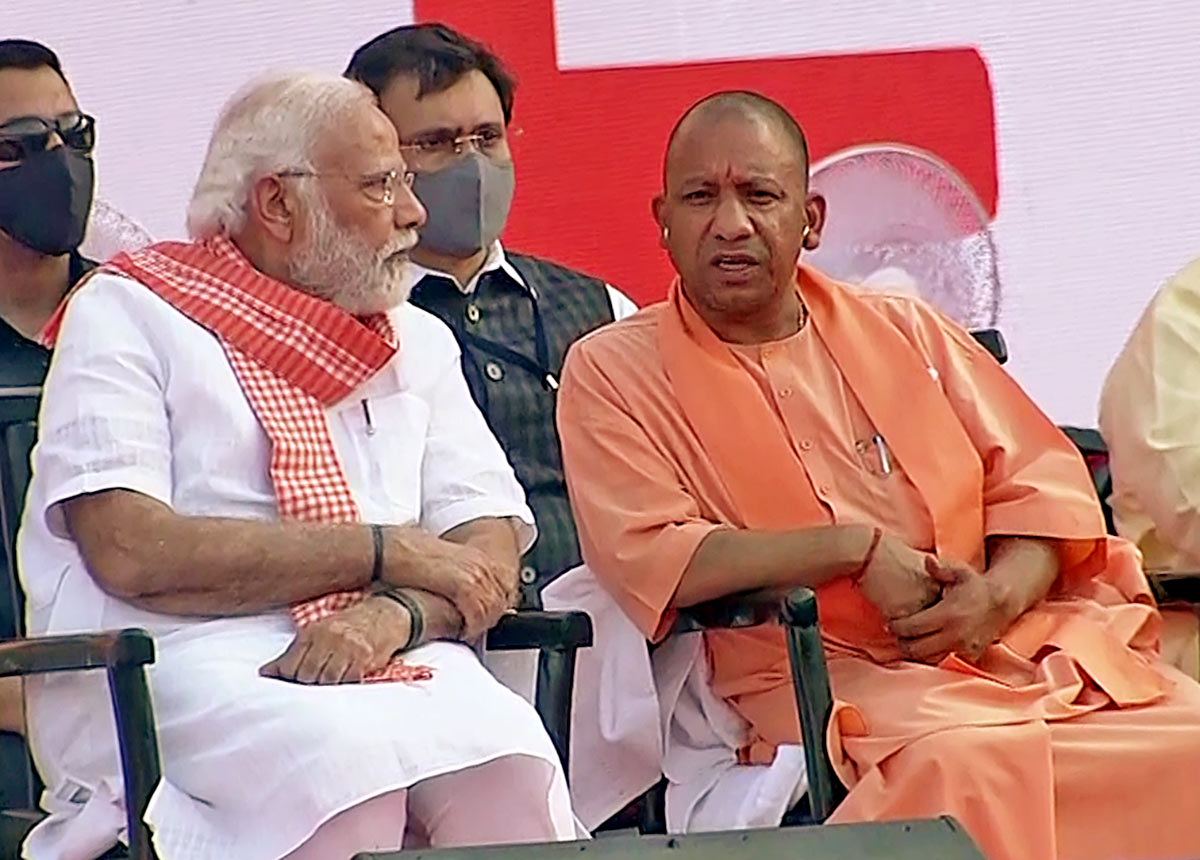 IMAGE: Many political pundits — or ‘gyaani‘s as Narendra Modi calls them — believe that the Bharatiya Janata Party’s victory in Uttar Pradesh’s 2022 assembly election was thanks mainly to Modi’s charisma and tireless campaign.
All photographs: ANI Photo 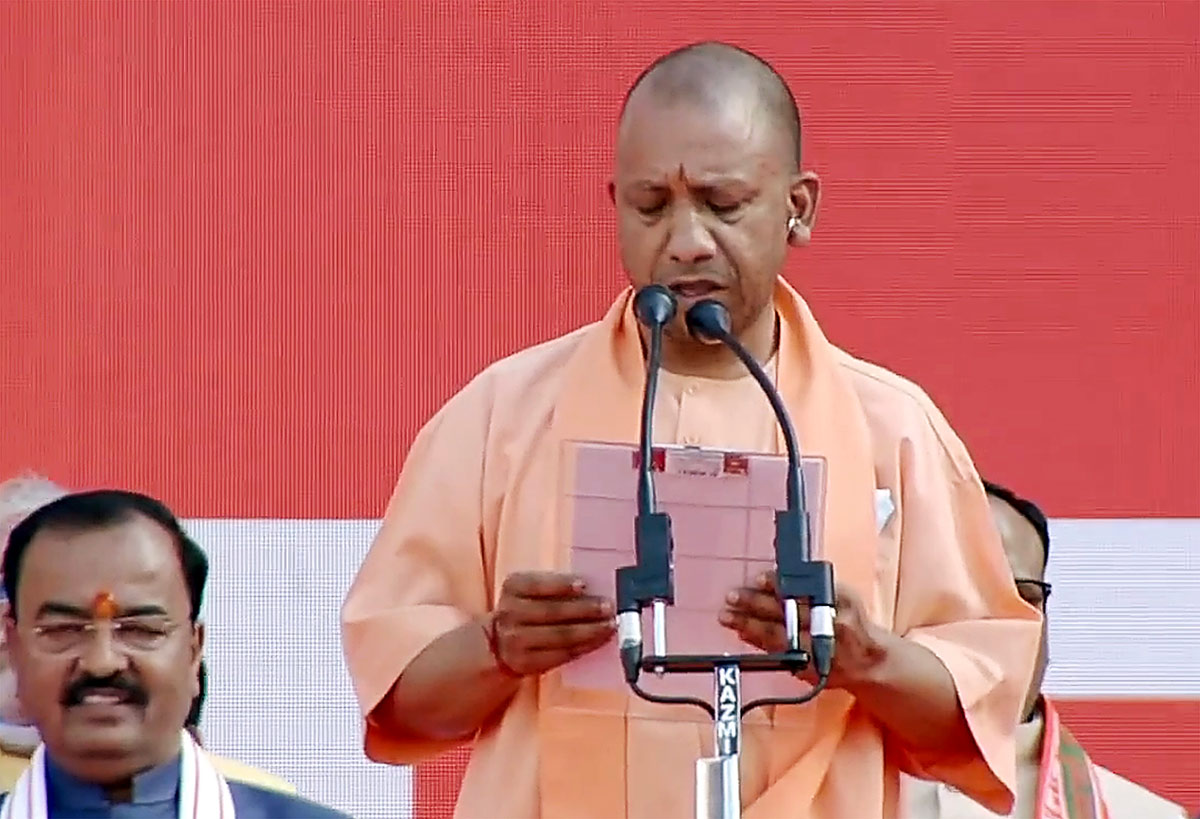 IMAGE: Yogi Adityanath, who was 44 and a Lok Sabha MP when he took the oath five years now, was elected a member of the UP assembly for the first time in his political career on March 10.
In a few weeks from now, on June 5, the monk, who has a BSc in mathematics, will turn 50.
Keshav Prasad Maurya, who lost the assembly election, must consider himself fortunate to be reappointed deputy chief minister. 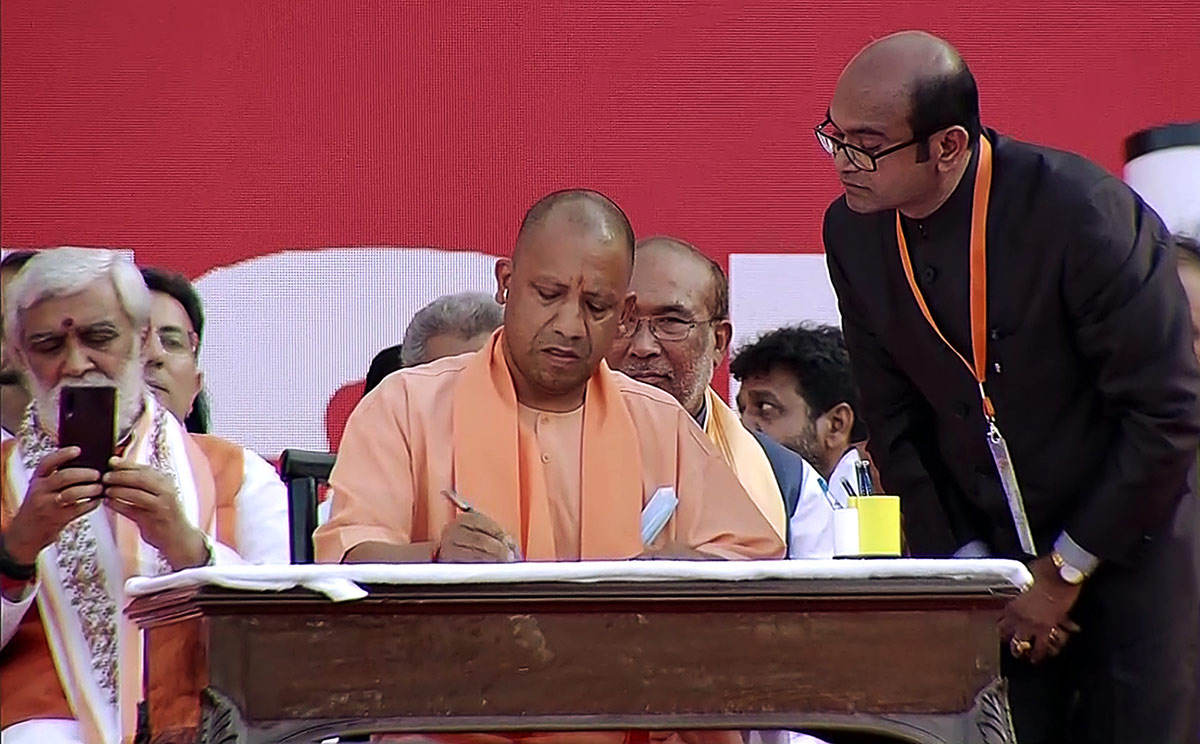 IMAGE: The manner in which Adityanath is reported to have run his government during his first term as chief minister is said to have antagonised many BJP leaders in the state.
He will no doubt be keen to maintain his political machismo, which a section of UP voters endorse, but may need to adopt a more amiable style with his ministers and party leaders.
Behind Yogi is Manipur Chief Minister N Biren Singh; to his right is UP BJP chief Swantantra Dev Singh and behind Singh, Jiten Prasada, who left the Congress a few weeks before the election to join the BJP. 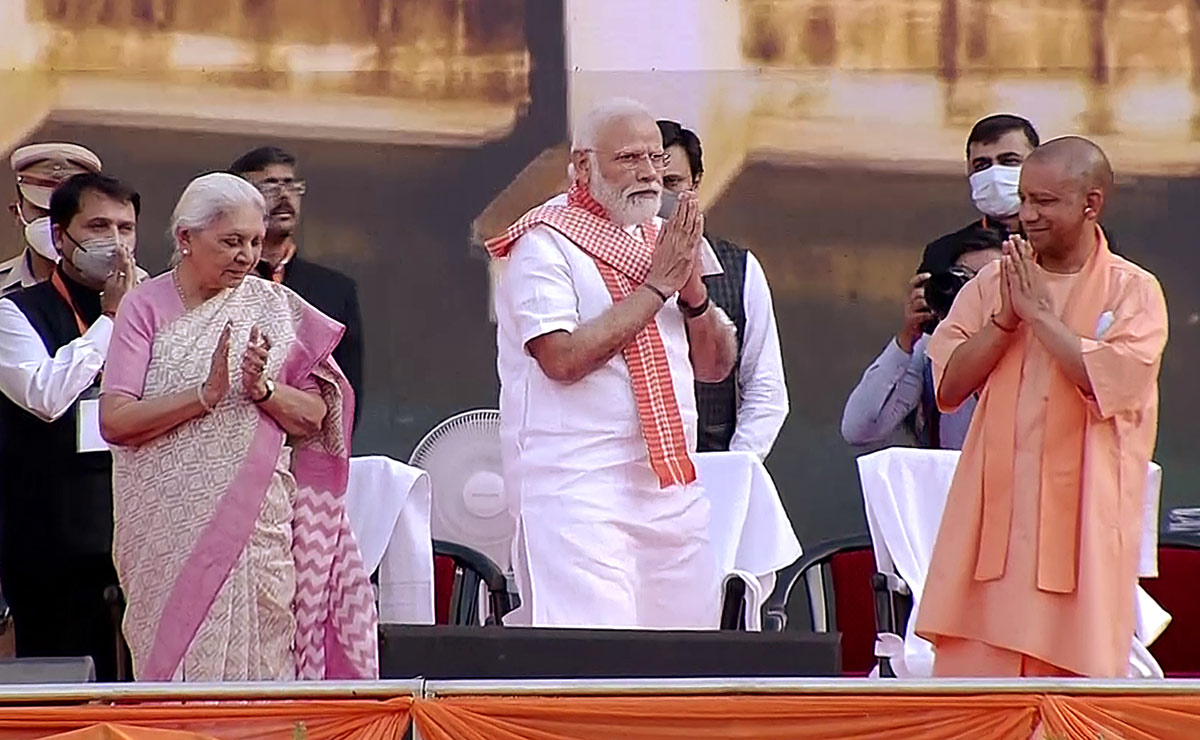 IMAGE: Anandiben Patel, one of the prime minister’s closest political associates in Gujarat, moved from the Raj Bhavan in Bhopal to the governor’s house in Lucknow in July 2019. Was it to keep an eye on Yogi for Modi? 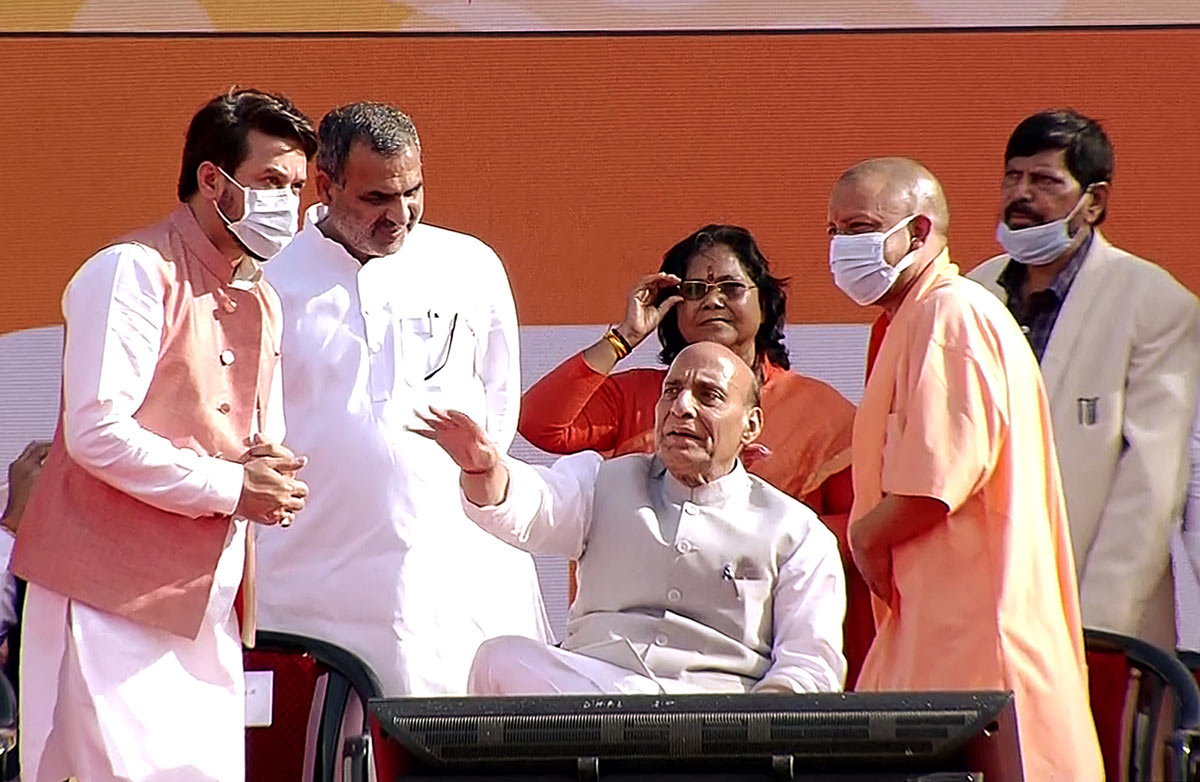 IMAGE: Defence Minister Rajnath Singh was UP CM from 2000 to 2002. His son Pankaj Singh was re-elected an MLA from the Noida seat this election.
Information and Broadcasting/Youth Affairs/Sports Minister Anurag Singh Thakur could be moved to Shimla as chief minister if the BJP wins the Himachal Pradesh assembly election later this year.

New book series to introduce children to world of insects