The Central Water Commission (CWC) on Tuesday said the water flow of Baitarani River, located at Swampatna in the Kendujhar district of Odisha is very likely to cross the dangerous mark due to heavy downpour in the state.

The Baitarani is one of the six major rivers in the state and acts as a source of water for agricultural irrigation.

Odisha has been witnessing torrential rains for almost a week and waterlogging was been reported in several low lying areas. Since Tuesday, three areas- Champua (Keonjhargarh district) Boudh and Marshaghai (Kendrapara) have recorded the highest amount of rainfall.

The MeT department has predicted thundershower along with moderate rainfall in other districts of Odisha such as Balasore, Bhadrak, Deogarh, Sundergarh, Sambalpur, Jharsuguda, Baragarh, Boudh, Sonepur. Fishermen have been warned not to venture into these areas over the next few days.

Officials on August 20 said at least two fishermen died and crops along with thatched and mud houses were damaged after torrential rains which were triggered by a low pressure area over the Bay of Bengal hit Odisha.

(With inputs from ANI, PTI)

Protest stops repatriation of Bru refugees from Tripura to Mizoram

Brought a bill after Nirbhaya, what happened?: Vice prez on new laws on rape 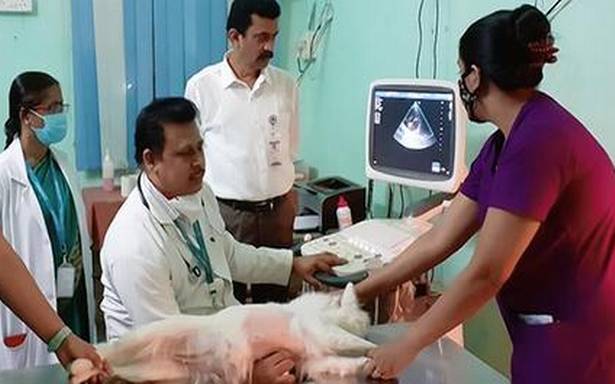