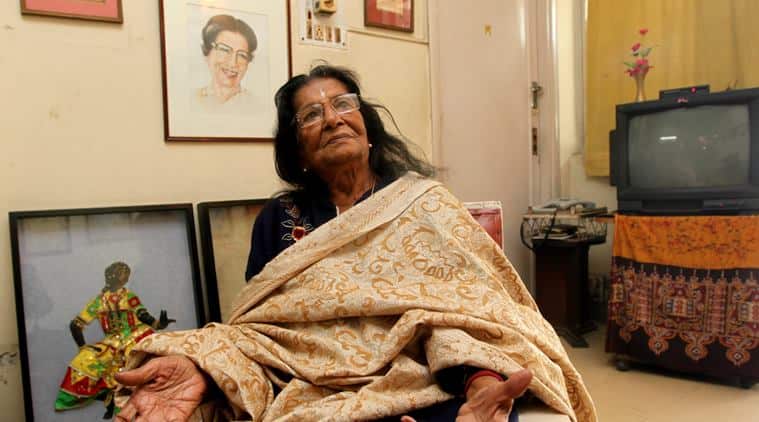 Following the death of eminent dancer and choreographer Amala Shankar here on Friday morning, politicians and artists issued condolence messages even as her family grieved.

Shankar, who had been suffering from old-age ailments, died of cardiac arrest in her sleep. She was 101.

Shankar’s granddaughter and dancer Sreenanda Shankar wrote on Facebook, “Today my ‘Thamma’ left us at the age of 101. We just celebrated her birthday last month. Feeling so restless that there is no flight from Mumbai to Kolkata. Heartbroken, May her soul Rest in peace. This is an end of an era. Love you ‘Thamma’. Thank you everything. #AmalaShankar.” 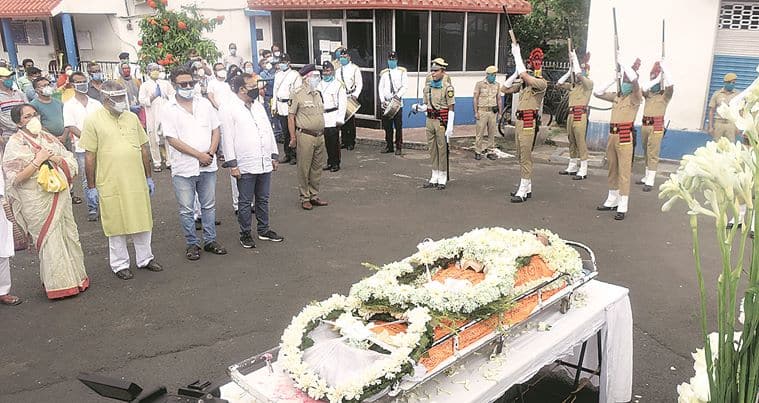 Actor-dancer Mamata Shankar, Amala Shankar’s daughter, said, “My mother always wanted such a peaceful death. Today she passed away in her sleep. She wanted this. Everyone who was around her has learnt so much from her.”

“Saddened at the passing away of legendary danseuse Amala Di. She was an inspiration for dancers across generations. Her demise is an end of an era. We had conferred the Banga Bibhushan award on her in 2011. My heartfelt condolences to her family and her many admirers. My condolences to all the family members of the Late Amala Shankar, including Mamata Shankar, Tanushree Shankar, friends, students,” Banerjee wrote on her social media accounts.

Several admirers of the iconic dancer said her death had brought an end to an era. “She was so graceful and full of life. She was an inspiration,” said actress and filmmaker Aparna Sen.

Filmmaker Goutam Ghosh said, “She was very fond of me and very often used to talk to me over the phone. I shared a good relationship with her. It is a great loss for us.”

Minister of State for Cultural Affairs Indranil Sen said her last rites were performed with full state honours at Keoratala ghat in the presence of close family and friends.

Ram temple not a poll issue for BJP: Devendra Fadnavis

Kit Harington Wants to Be a Dad After Game of Thrones