In his fiery speech, Munusamy, a senior leader seen as close to Panneerselvam, was clear in his message that BJP cannot succeed independently in Tamil Nadu and was very much dependent on AIADMK. 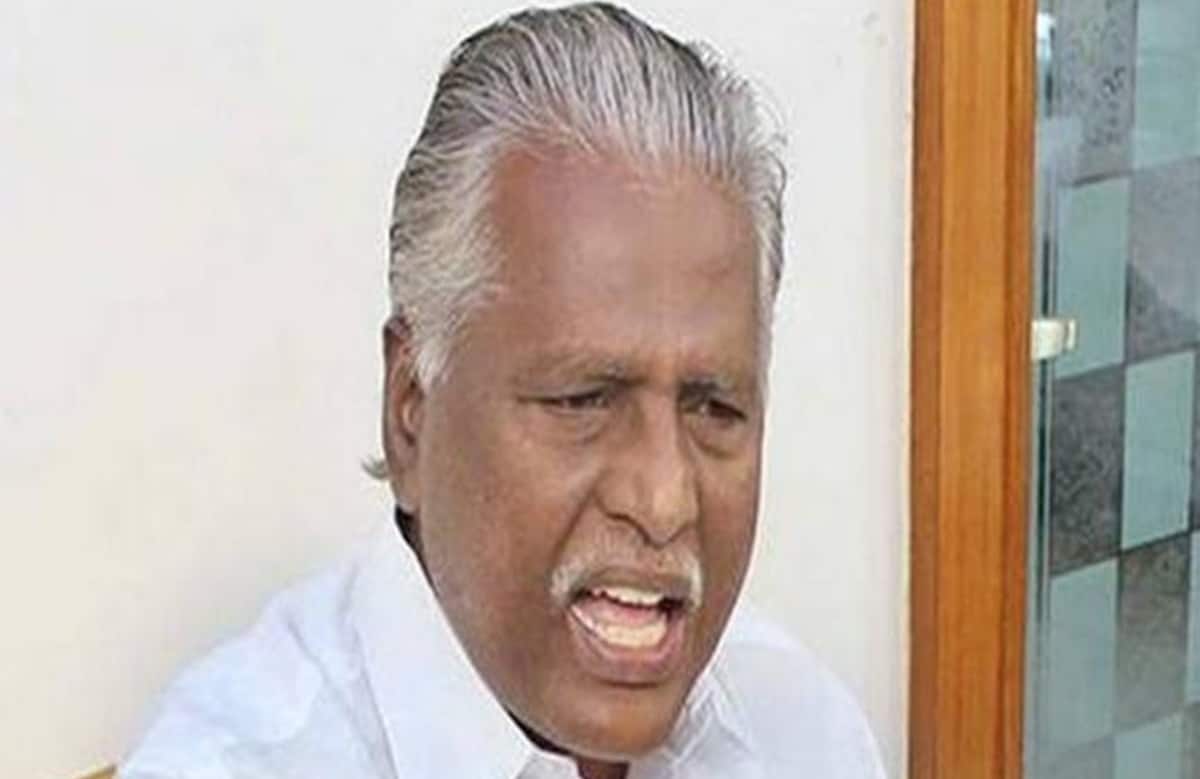 In its first poll rally here, the ruling AIADMK on Sunday bluntly told ally BJP that it cannot make a dent in Tamil Nadu and ruled out accommodating the saffron party in the government if it won the assembly elections, due next year, and retained power.

The BJP has to endorse Chief Minister K Palaniswami’s candidature for the CM’s post for the polls and agree to its other terms -like non-participation in government- and if not, should rethink of its 2021 electoral options, the AIADMK indicated at its meet.

Pointing to the deaths of AIADMK’s top leader J Jayalalithaa and DMK’s M Karunanidhi who opposed her, senior leader and AIADMK Deputy Coordinator K P Munusamy said that in the absence of such leaders, ‘many’ parties were now trying to make a political entry into Tamil Nadu and succeed.

Some national parties, “opportunists, betrayers and a crowd, “were blaming the Dravidian outfits, alleging they ruined Tamil Nadu by their 50 plus year rule of the state, he said. Munusamy wondered how accusations of inefficiency could be hurled against the AIADMK government when the Centre had given so many awards to Tamil Nadu for its stellar performance in many sectors.

Also, the state overall had superior infrastructure and facilities, be it education or health care amenities, he said. All such forces eying political gains should realise that Tamil Nadu would not endorse them as Dravidian ideology is the bedrock of the state’s social and cultural milieu, he said.

Tamil Nadu’s socio-political landscape was nurtured by the Dravidian movement, which was built on the ethos of Tamil culture, language and valour and hence the state was entirely different from the rest of the country, Munusamy said. The distinctive feature and undercurrent of the Dravidian movement has effectively blocked the entry of national parties into the state for over half a century, he said, adding it was only the offshoots of the movement -AIADMK and DMK- that have been ruling Tamil Nadu since 1967.

Munusamy made the remarks in the presence of Chief Minister K Palaniswami, deputy Chief Minister O Panneerselvam and other senior leaders. In his fiery speech, Munusamy, a senior leader seen as close to Panneerselvam, who is also the party coordinator, was clear in his message that BJP cannot succeed independently in Tamil Nadu and was very much dependent on AIADMK.

He hinted that BJP should accept that AIADMK was the senior partner, endorse the candidature of Palaniswami or the saffron party may reconsider its electoral options for the 2021 polls. Though Munusamy did not mention BJP by name directly, it was clear that the message was intended for the national party that led the Central government.

“Be it a national party or state party…..the government will be led by the AIADMK. There is no necessity for a coalition government. If any political party comes forward for an alliance arrangement with an idea of a coalition government, let them please think about it,” he said. The senior leader exhorted party cadres to work hard to ensure the party emerged victorious in the polls next year.

The provocation for the Dravidian major to be blunt seemed to be the continuing hesitancy, seen by political observers as a strategy, of the state BJP leadership in endorsing Palaniswami as the chief ministerial candidate of the overall AIADMK-BJP alliance for the 2021 polls. Besides the BJP, there are other constituents in the AIADMK-led alliance in Tamil Nadu, including the PMK.

The saffron party’s TN unit had all along maintained that the CM nominee of the NDA in Tamil Nadu would be decided and announced by the BJP’s national leadership. To make matters worse, senior BJP leader and Union Minister Prakash Javadekar, who was here on Friday, toed the state unit’s stand and declined to categorically say if his party continued its ties with the AIADMK or if it endorsed the candidature of Palaniswami.

Some social media posts claimed that either BJP wanted to break away from the AIADMK alliance and form a separate front with Rajinikanth’s proposed party or was merely ‘posturing’ to bargain for a cabinet berth if AIADMK retained power.

The Tamil Nadu BJP in general is opposed to Dravidian politics, which, it had often said, showed some tendencies of separatism, resulting in the state going off the national mainstream. Of late, the saffron party had not targeted the AIADMK on the ground of Dravidian ideology.

The AIADMK senior leader’s comments that many were trying for a political space in Tamil Nadu is seen as aimed at a number of people.

Top star Rajinikanth, who is set to launch a party next month, Kamal Haasan’s Makkal Needhi Maiam and Tamil nationalist and leader of Nam Tamizhar Katchi (We Tamils Party), Seeman, whose stand against both Dravidian and national parties is well known, appeared to be among Munusamy’s targets. Notably, Chief Minister K Palaniswami, who had all along batted for the Centre’s farm laws -in public events that he participated- was silent on the matter today.

Sacrilege law could get lifeterm if Punjab House approves amendment

Roger Finally Redeemed Himself on 'Outlander' 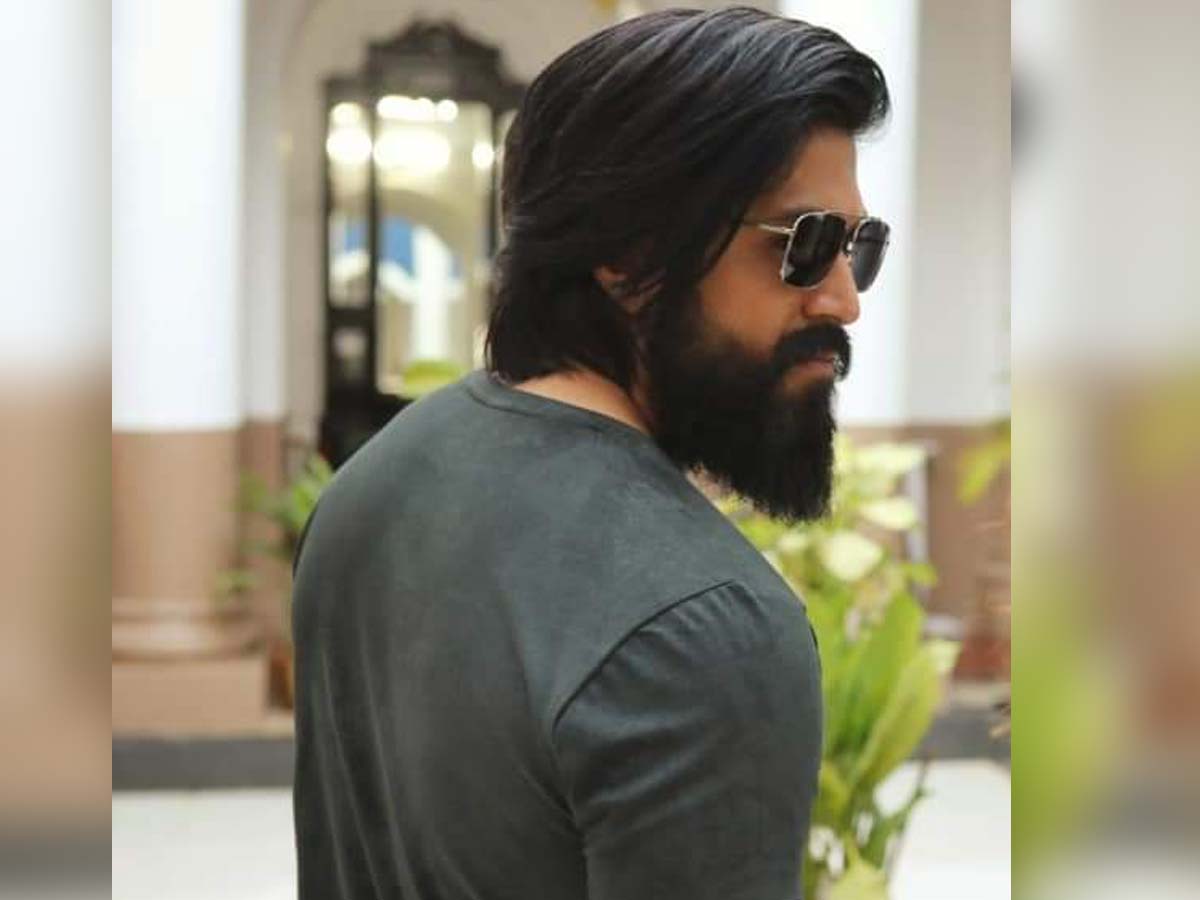 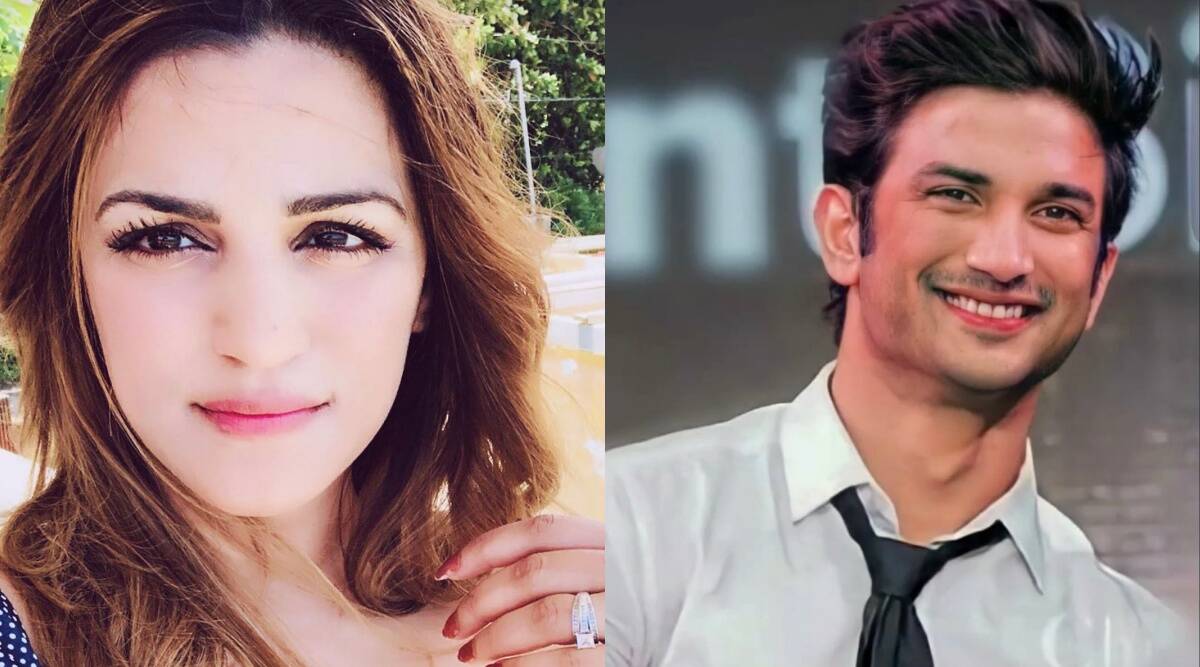