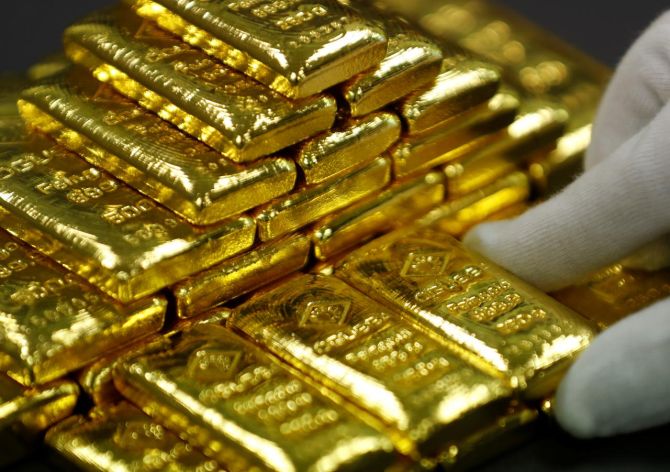 The Reserve Bank of India has added some gold to its reserves. According to the World Gold Council’s trend report for the June quarter, the central bank bought 2.5 tonnes in March, following a fractional 0.3-tonne addition in December.

These increases are the first since November 2009, when it bought 200 tonnes from the International Monetary Fund, said the WGC.

Somasundaram P R, managing director for India at the WGC, said: “There is currently little to suggest a strategic move but it is noteworthy, given how long the level of gold reserves have been unchanged.”

Globally, central bank net purchases in the June quarter, the second one (Q2) of this calendar year, were seven per cent lower from the year before, at 89.4 tonnes.

Net purchases over the first half (H1) of the calendar year were eight per cent more than last year, at 193.3 tonnes, said the WGC report.

While the pace of purchasing lags that of recent years, volumes remain healthy.

Net purchases were driven by Russia, Kazakhstan and Turkey.

Russia’s appetite is strategic – with geopolitical tensions, it looks to diversify away from the dollar.

The Kazakh central bank’s gold reserves grew by 11.6 tonnes during Q2 to 20.7 tonnes (three per cent up over a year).

The country’s gold reserves have now grown for 68 consecutive months and their legislature has asked the central bank to further increase these, in the face of geopolitical and economic worries, and uncertainty arising from the global shift towards a multi-currency system.

Turkey’s central bank’s gold reserves totalled 240.2 tonnes at the end of June, over double since May 2017, when it started gold buying.

Venezuela, which is facing a foreign exchange crisis, was a seller of gold from its reserves in the June quarter, of 11.9 tonnes.

Melinda Gates: ‘Life will change forever… we will build back in a better way’

At IKEA store, no end to rush as people jostle for a unique experience

With due respect, your lordship