"We have many options to counter those who promote terrorism and we will not hesitate to use them," Army chief General MM Naravane said, adding that India will soon acquire new, sophisticated weapons. Army Chief General MM Naravane on Tuesday hailed the abrogation of Article 370 as a “historic step” and said the move has disrupted the proxy war by the “western neighbour”. Naravane said the armed forces have a “zero-tolerance against terrorism.” “We have many options to counter those who promote terrorism and we will not hesitate to use them,” he said, adding that India will soon acquire new, sophisticated weapons.

“Scraping of Article 370 – a historic step – has adversely affected the plans of western neighbour and its proxies. It will help integrate Jammu and Kashmir with the mainstream,” the Army chief said at a function to mark the 72nd Army Day at the Cariappa Parade Ground in Delhi.

Prime Minister Narendra Modi also took to Twitter to wish the armed forces on the occasion. “Our Army is known for its valour and professionalism. It is also respected for its humanitarian spirit. Whenever people have needed help, our Army has risen to the occasion and done everything possible!” he tweeted, adding that he is “proud” of the soldiers 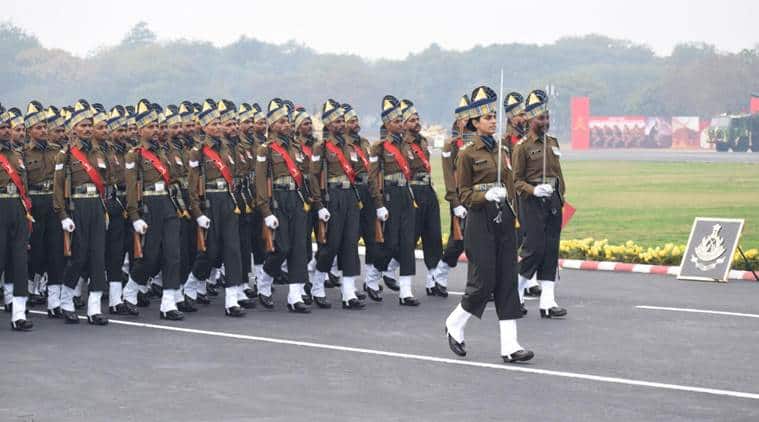 “On Army Day, greetings to the valiant men and women of the Indian Army, to veterans and to their families. You are our nation’s pride, the sentinels of our liberty. Your immense sacrifice has secured our sovereignty, brought glory to our nation and protected our people. Jai Hind!” President Ram Nath Kovind tweeted. 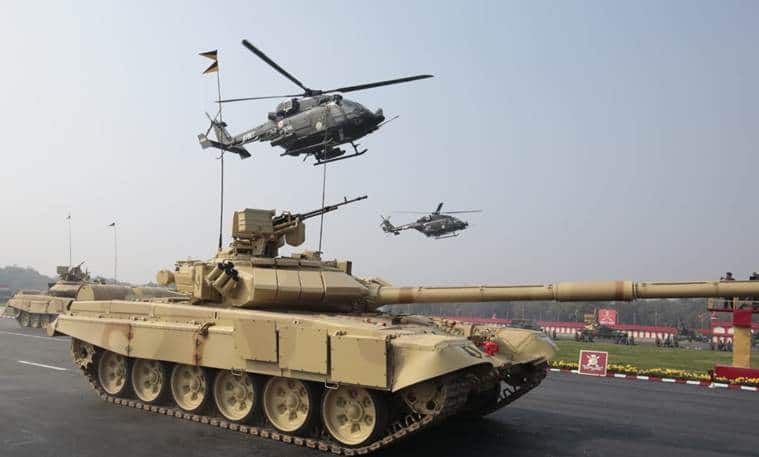 Earlier on Tuesday, addressing the armed forces on the eve of Army Day, Chief Gen M M Naravane said the Indian Army is a “valued institution” of India and that it is not merely a combat outfit or an instrument of national power but has carved out a “special niche” in the nation’s mind space. He also asked soldiers deployed along borders with China, Pakistan and those fighting the “proxy war” in Kashmir to remain vigilant round-the-clock, and assured that their operational and logistical needs will be met at any cost.

2 held for cheating during SSC exam

From Kim Kardashian West to Meghan Markle: How Tall Are Your Favorite Celebs?