Abijeet Duddala, the Bigg Boss 4 Telugu winner is on the ninth cloud as he got an opportunity to work with Venkatesh Daggubati and Varun Tej starrer an upcoming romantic and comedy movie F3, which will be helmed by Anil Ravipudi. Recently on the occasion of  Venkatesh’ birthday, Anil  Ravipudi of Pataas fame made an official announcement regarding his directorial venture F3, which will be bankrolled by Dil Raju.

Abijeet Duddala was widely acclaimed for his calm attitude, and ability to read the game.  Now if ongoing buzz in media and the film industry are to be believed, Abijeet is all set to play a crucial role in  F3, the  upcoming sequel to last year’ Sankranthi blockbuster movie ‘F2’ starring Venkatesh Daggubati, Tamannah Bhatia, Mehreen Kau Pirzada  and Varun Tej.

The sources say that Anil Ravipudi  has penned a role for the Bigg Boss 4 Telugu winner Abijeet to cash in on his craze. If the news comes true, very soon the official announcement regarding the inclusion of Abijeet in comedy entertainer will be made.

It is also being heard that Life is beautiful fame actor Abijeet is all set to collaborate with the director Venky Kudumula  of Bheeshma fame for his next project.

Another S*xual abuse: Ganesh Acharya threw her on bed for S*x

Everyone questioned when I picked T Natarajan for Kings XI Punjab: Virender Sehwag 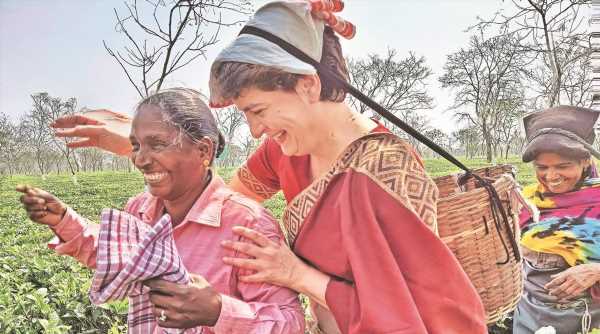 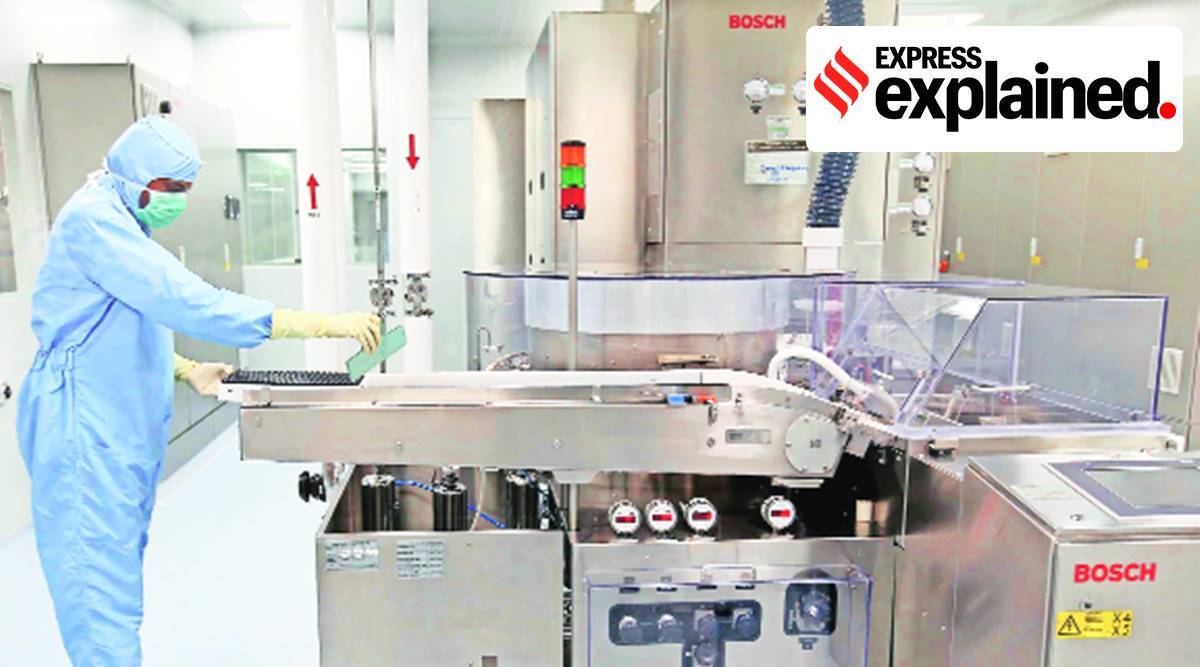