As per primary investigation, the police suspect that he may have been murdered by the woman he lived with.

A 64-year-old ex-army man was found dead in his house at Railway New Colony in Visakhapatnam city late on December 29 night. As per primary investigation, the police suspect that he may have been murdered by the woman he lived with.

The deceased was identified as Sheikh Shubani Mehboob.

IV Town police said Mehboob had separated from his wife 10 years ago and was living with a woman in a house at Railway New Colony for the past few days.

On December 20, the duo reportedly had a fight over unknown reasons. The woman is suspected to have injured Mehboob on the head with a stick, locked the doors of the house and left. A few neighbours allegedly noticed the woman leaving the house with packed bags. When enquired, the woman replied that she was going on a tour, the police said.

Late in the night on December 29, locals informed the police after bad odour was found emanating from the house. On opening the door, the police found the semi-decomposed body of Mehboob.

Based on a complaint by the locals, Inspector of IV Town Police Station G. Prem Kumar registered a case. Police are on the look out for the woman. Further investigation is on. 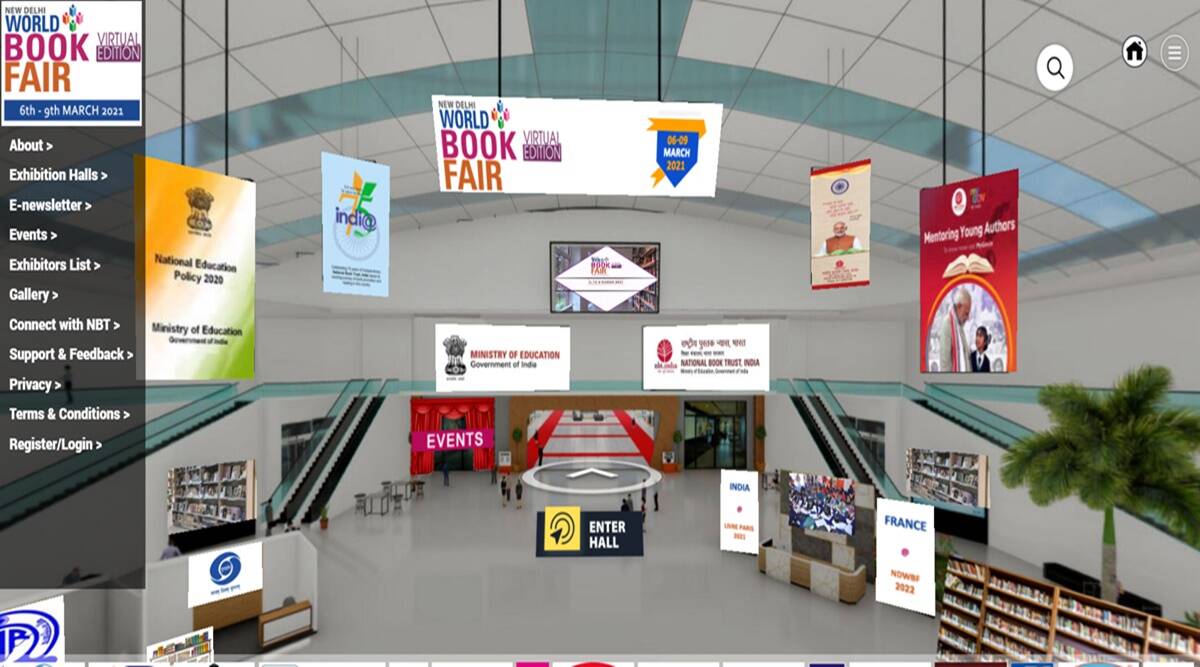 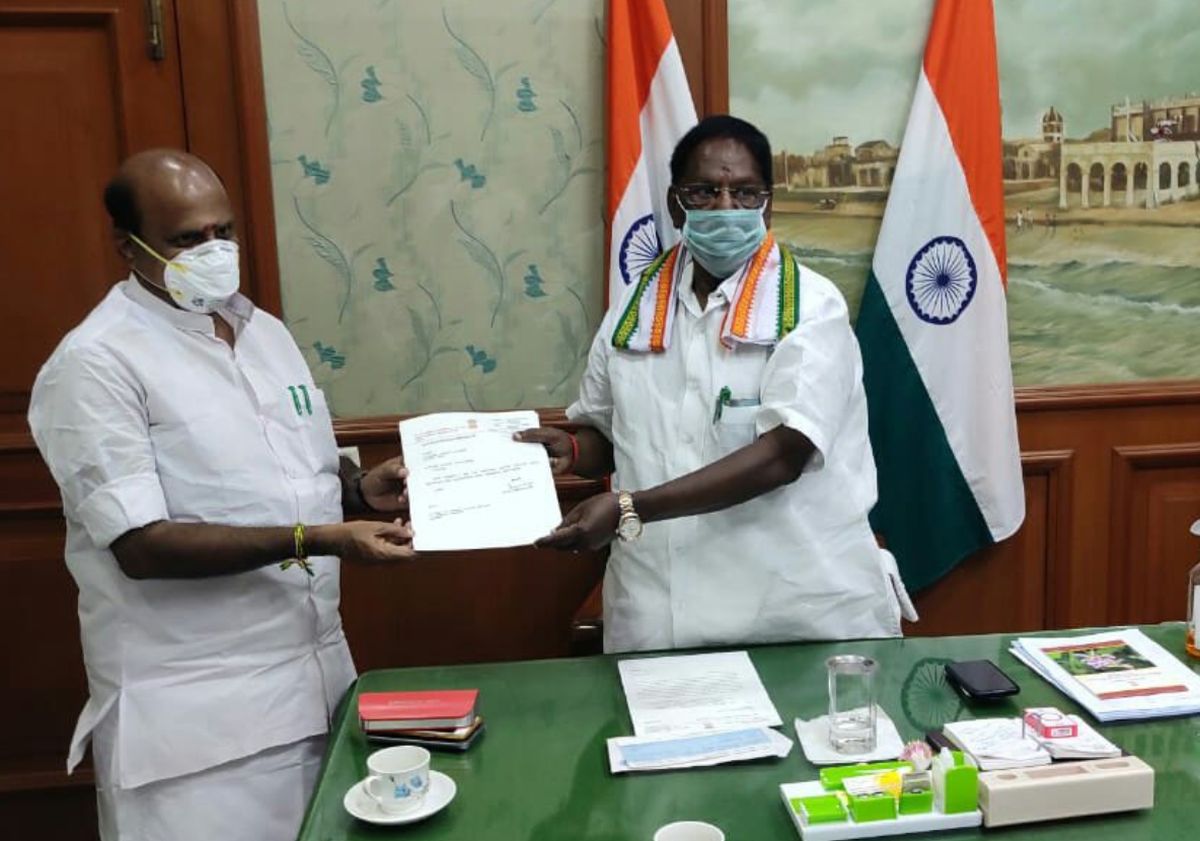