‘Eleven of our mega states such as UP, Madhya Pradesh, Karnataka, Maharashtra, West Bengal and Tamil Nadu have contributed 70 per cent of the cases and 75 per cent of the deaths.’

Professor Girdhar R Babu, a leading epidemiologist with the Public Health Foundation of India, believes India is under recording both its COVID-19 cases as also its fatalities. Unless reliable information is provided for, it will become difficult to tackle future surges. 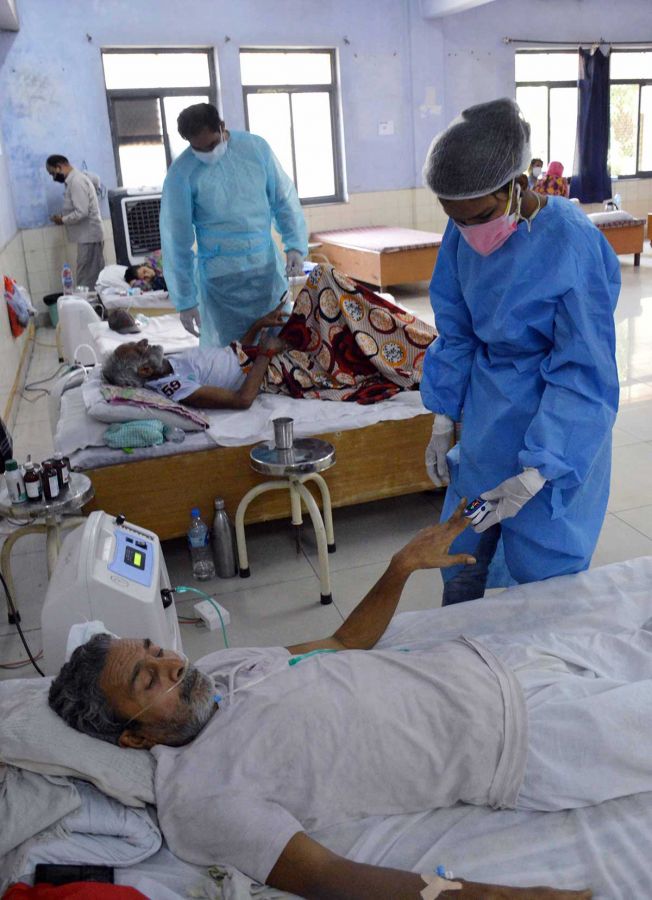 This has been a very difficult time for the whole country given the speed at which the second wave unfolded. The question at the tip of the mind for everyone is when will the second wave peak?

While it appears at the national level that there has been a decrease, the disease has spread to the rural areas.

The population density is not so high in rural areas so we do not see so many cases as we would see in urban and metro areas. So, while it is raging in rural areas, the overall numbers do not add up.

What do you mean numbers do not add up?

Low population density and the differential time on sets makes it appear as though it has gone away, but it is very active in our areas.

What do you mean by differential time onset?

When I say differential time onset, I mean it started in some states, then it moved to our metros and from there we saw a surge in our two and three tier cities from where it has moved to rural India. So each area has had a different time set for the curve of the disease.

What we should be looking at how things are shaping up at the district and rural level rather than at the national level. 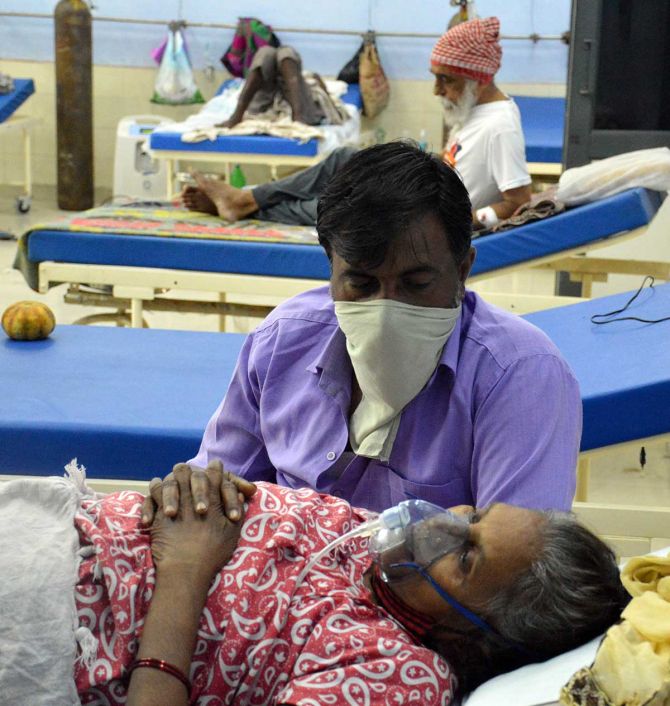 How are things shaping up at the rural and district level and how are you mapping it?

Eleven of our mega states such as UP, Madhya Pradesh, Karnataka, Maharashtra, West Bengal and Tamil Nadu have contributed 70 per cent of the cases and 75 per cent of the deaths.

Fifty districts in these states have witnessed a 100 per cent surge.

Haryana figures are also high with 15 out of its 22 districts witnessing a 100 per cent surge.

These are probably because they are testing well in these districts, but that does not mean that there is no surge in the other districts. It is the testing which has revealed the increase.

These 50 districts are located in which states?

You mentioned 50 districts have seen a huge surge across these states?

Yes these have shown a more than 100 per cent increase compared to what they had a month ago.

If we look at the other districts, we don’t know if the surge is happening or not especially since the testing is not so good in rural areas. Therefore, it’s a confusing picture as far as the spread in rural areas is concerned. 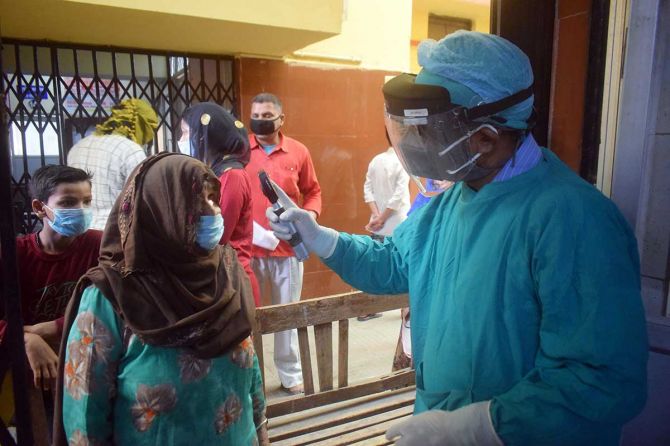 Less testing does not mean they don’t have a big Covid spread?

When you don’t test, you don’t know the extent of the increase. It has to get reported.

We need systematic testing or else we will come to know the extent of the cases through a process of verbal autopsy. 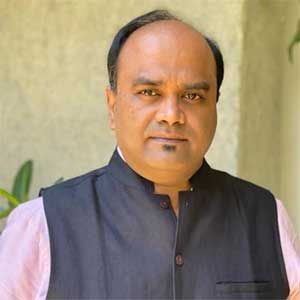 Verbal autopsy is when researchers visit every house and find out how many deaths have occurred in a house as also the causes of death.

This kind of autopsy would be very difficult to conduct in the middle of a pandemic?

Currently this is not possible, but at some time we would need these assessments to understand what is going on. 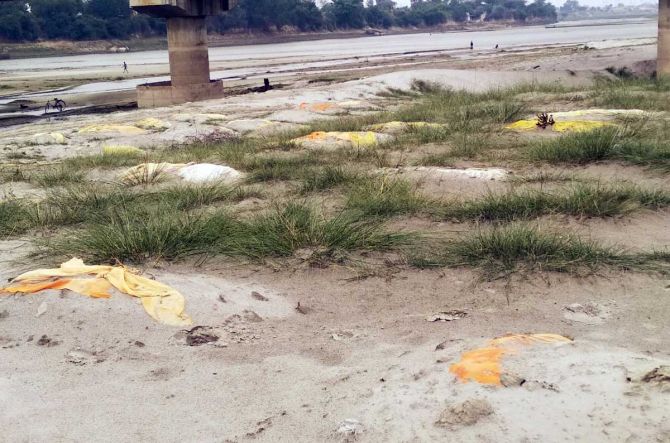 What do you feel is going on? Will the bodies of the corpses being thrown into the Ganga be counted?
If this does not happen, is this indicative of undercounting of deaths.
Will we ever arrive at accurate figures of the number of deaths that are taking place?

There is undercounting of COVID-19 cases as also of deaths throughout the country, but the extent to which is happening differs from area to area.

That is what I meant when I said we need a systematic evaluation and a reconciliation of the death numbers and this has to happen throughout the country.

There is a civil registration system that reports death and we can get data of deaths from them.

Then we have death data from crematoriums and burial grounds and all this information must be reconciled in terms of what are the deaths given by the COVID-19 registration figures.

Some states have done that after the first wave such as Maharashtra, Tamil Nadu and Bengaluru. This is a systematic process involving a careful assessment process of our entire health system.

What lacuna has this assessment thrown up in Tamil Nadu and Maharashtra?

When they do reconciliation, they increase the number of deaths reported to classify which are COVID-19 which are not non Covid deaths.

How much increase did it show?

I cannot give exact figures, but undercounting is to the extent of half the number of death. If was X per million it goes on to become 2X per million.

In the second wave process has not begun yet so we will have to wait to find out just how many times over the undercounting has taken place.

Beyond the call of duty

Crime against women, ganja cases see an increase in district

Cricket Boards brace for losses in the time of coronavirus

Exclusive! Nushrat Bharucha on working with Rajkummar Rao in Turram Khan: If I wasn’t in the cast of the film, I would have gone in depression