The CPI (M) state secretariat finalised the portfolios for its party and of its allies on Wednesday. 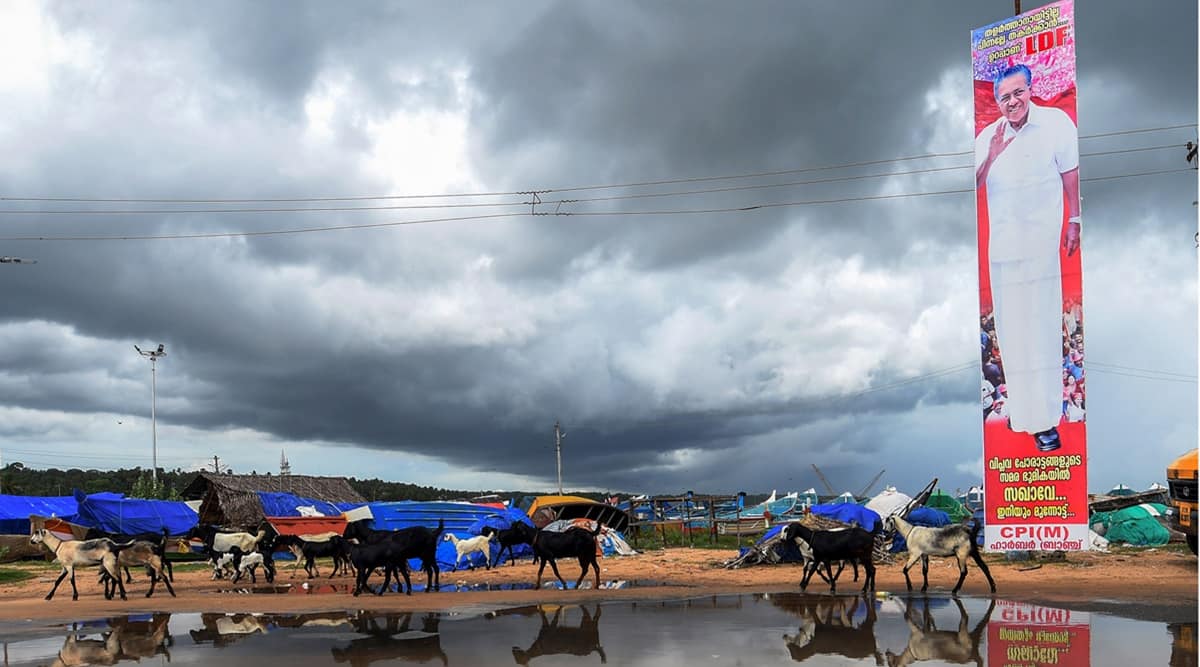 With new faces at the helm of key portfolios, the 21-member Kerala Cabinet is set to assume office on Thursday. The portfolios will be announced after the swearing-in ceremony.

The CPI (M) state secretariat finalised the portfolios for its party and of its allies on Wednesday.

Chief Minister Pinarayi Vijayan, who would continue to hold home, vigilance, environment and IT among other portfolios, has handed over flagships departments of public works and tourism to his son-in-law P A Mohammed Riyas, a first-time legislator.

Former Rajya Sabha member P Rajeev, a new entrant to the state Assembly, is tipped to be the industries and law minister. Prof R Bindu, wife of party state secretary and LDF convener A Vijayaraghavan, will be the higher education minister, while V Sivankutty will hold the public education and labour portfolios.

Party central committee member M V Govindan, tipped to be the second-in-command in the government, is slated to get the local self-government and excise departments.

Meanwhile, Vijayan, reacting to the exclusion of former health minister K K Shailaja from the cabinet, said that it was the party’s common decision. Referring to social media campaigns in favour of Shailaja, he said, “By protesting, they would be acknowledging the performance of the state government.”

Artificial canals in Kerala to fill gaps in National Waterway

Named after Sharad Pawar, govt to launch app for persons with disabilities

It is now essential to begin end of lockdown