While the incident took place on July 19, the passenger, Pune resident Sagar Kale, registered a complaint with the railway administration in August. 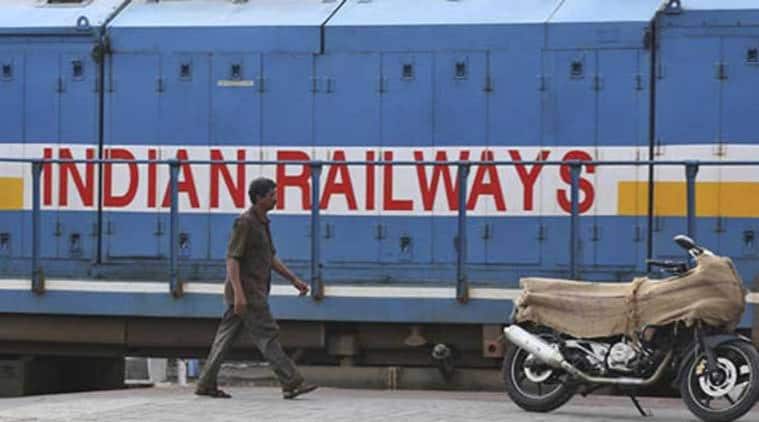 The INDIAN Railway Catering and Tourism Corporation (IRCTC) has imposed a fine of Rs 25,000 on the catering agency that serves food in the dining car of Deccan Queen, following a complaint by a passenger who found worms in the pepper packet and tomato sauce which came with the omelette he had ordered.

While the incident took place on July 19, the passenger, Pune resident Sagar Kale, registered a complaint with the railway administration in August.

Narendra Pipal, spokesperson of IRCTC, said that after conducting an inquiry through the area officer, the allegations made by Kale were found to be true and the licensee firm, Boon Catering Company, has been asked to pay a penalty of Rs 25,000.

“Apart from penalising the licensee providing catering in the Deccan Queen’s dining car, we have also issued a warning to IRCTC’s duty supervisor, who is supposed to ensure that quality food is served,” said Pipal.

Kale, who was travelling from Mumbai to Pune on July 19 in the Deccan Queen, had ordered an omelette in the dining car. When he started to put some pepper and sauce on it, he found worms in the pepper packet and tomato sauce bottle. He approached the IRCTC staff, who offered to replace the food. Kale made a video of the incident and submitted a formal complaint with the Indian Railways on August 21.

Harsha Shah, an activist working for the rights of commuters, said that the penalty imposed on the catering agency was a good lesson. However, she claimed that Indian Railways was not taking enough precautions to maintain the standards that the Deccan Queen’s dining car was known for earlier.

“It’s a 90-year-old service and the Indian Railways should ensure that impeccable quality is maintained in the dining car, which is part of the heritage of Indian Railways and the country… ,” said Shah.

Three die of dengue in less than a month in Bengal