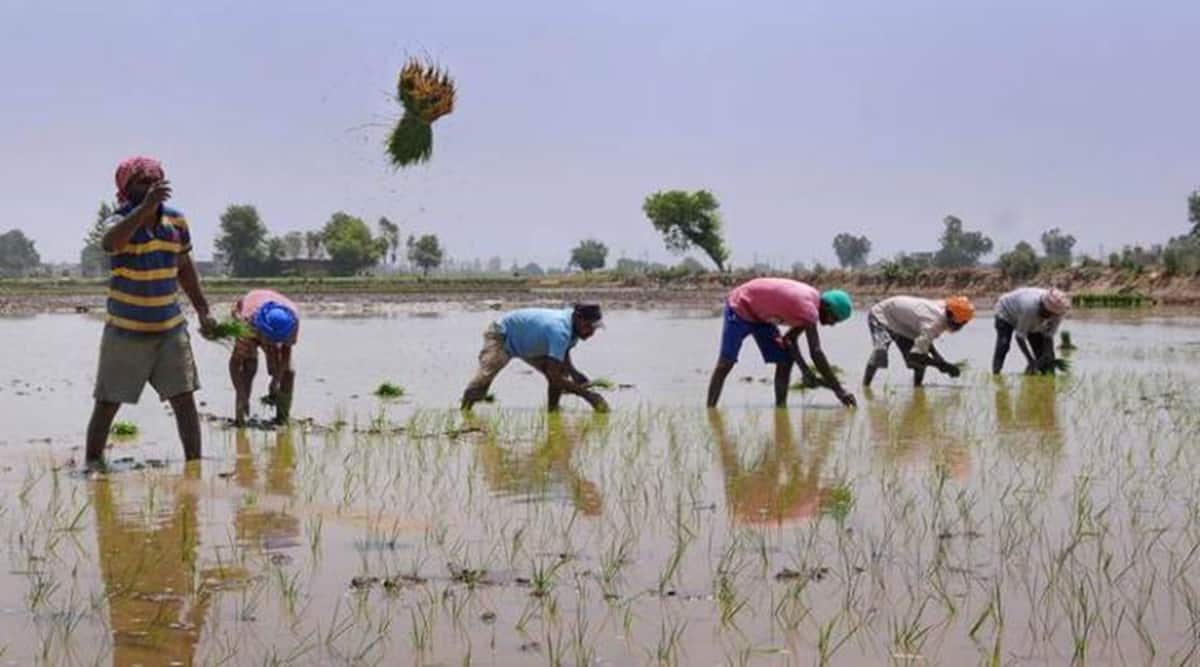 With farmers set to get busy with harvesting duties, the Delhi morcha will be sustained with help from trade unions, which will also use the same stage to highlight the changes in labour laws. This was announced after a meeting of various farmer union leaders in Ludhiana. The meeting was called to seek suggestions from various trade unions on keeping the agitation afloat as normal during the harvesting season.

Sanyukt Kisan Morcha (SKM) coordinator and president of Krantikari Kisan Union, Dr Darshan Pal, said: “A new front — Punjab for Farmers — will be formed which will be of all non-farming unions and activists who are supporting farmers since the beginning. Its first meeting will be held on April 7 at Desh Bhagat Yadgaar Hall, Jalandhar to finalise how non-farm unions will contribute in making the dharan stronger and even duties will be allocated to various individuals of this front.”

A number of them assured sending batches in turns to Delhi borders, and few others offered to contribute monetarily.

“While Centre is issuing letters to defame farmers and create a divide between labourers and farmers, we were surprised when mazdoor unions volunteered to sit in dharna in batches at the time when farmers will be coming to Punjab during harvesting season. They will be discussing amendments in labour laws which are equally detrimental,” said Harmeet Singh Kadian, president BKU (Kadian). It was discussed that factory workers will also be explained in detail about the farm laws and especially the Essential Commodities Act which can hurt people living in cities as well.

Dr Sukhpal, a PAU-based economist, said, “Farm labourers are committing suicide as farmers are doing. So, a labourer whether living in rural or urban areas is equally affected.”

Dr Kuldeep Singh, assistant professor department of education and community service, Punjabi University, Patiala said, ”From April 10-May 10 talks will also be done at SKM’s stage about dwindling economy ‘s effect on farm labourers . Special programs related to labourers will also be organised at Delhi borders which will also include people who are with neutral thoughts.”

Prof Jagmohan Singh, general secretary of BKU (Dakaunda) said: “It is high time that we must create a collective think tank and material available in my library ca also be used by anyone if they want.” Farmer leaders also condemned the attack on farmer union leader Rakesh Tikait on Thursday at Alwar and also the arrest of BKU Haryana leader Ravi Azad.

SKM stated that BJP should focus on resolving problems of farmers rather than laying the entire focus on poll rallies. Balbir Singh Rajewal, Jagjit Singh Dallewal, Prem Singh Bhangu, Surjeet Singh Phool, Baldev Singh Nihalgarh and many others were present in this meeting. Meanwhile in Punjab, procurement season will start from April 10 and will continue till May 31, hence harvesting will also be done according to procurement of wheat.

Despite all odds, parents of murdered Gurugram schoolboy determined to get justice

Asia XI vs World XI in Bangladesh: Date, Venue, Schedule – All you need to know