Earlier, the Maharashtra government had planned on bringing a resolution in the state legislature to condemn the farm laws passed by the Centre, but later it decided to bring its own laws on agriculture. 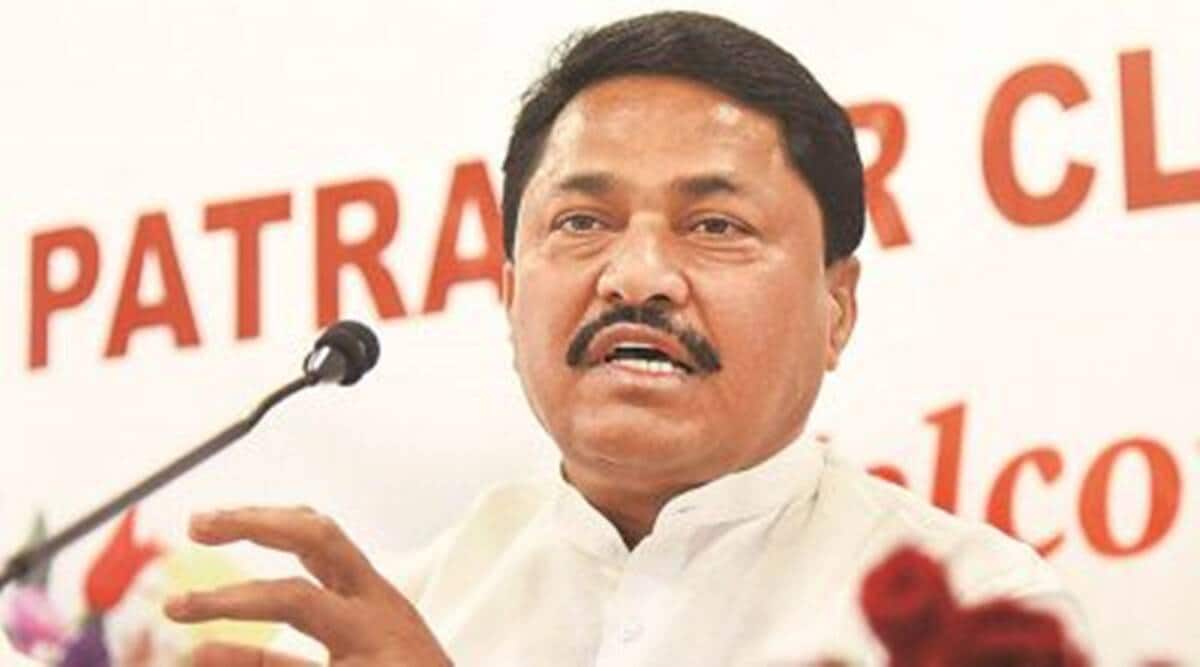 The state government will take the opinion of farmers as well as the common man before finalising the farm laws in the state, State Congress chief Nana Patole said on Wednesday, adding the Centre’s farm law will not be implemented in Maharashtra.

Earlier, the Maharashtra government had planned on bringing a resolution in the state legislature to condemn the farm laws passed by the Centre, but later it decided to bring its own laws on agriculture.

Addressing a press conference at the state Congress headquarters, Patole said, “Whatever changes had to be made to farm laws have been made and the suggestions from farmers will be admitted. The state has the right to make its own laws. The Congress is of the view that the law must be put forth before the farmers and changes carried out in two months. A foolproof law must be drafted.”

He added: “Maharashtra is a state that shows the light to the nation. We will prepare our own legislation for farm laws. The Centre’s farm law will not be implemented in state.”

On the delay in holding the election for the Assembly speaker, he said it was due to the Covid situation prevalent in the state.

Sources in the Congress said that as many as 15 MLAs of the Maharashtra Vikas Aghadi (MVA) government could not attend the two-day Assembly session, which concluded on Tuesday, because most of them were Covid positive.

Instead of a secret ballot, the Congress is in favour of the Speaker being elected by a voice vote and would suggest changes in laws to this effect, Patole said.

On the Enforcement Directorate (ED) arresting Nationalist Congress Party (NCP) leader Eknath Khadse’s son-in-law Girish Chaudhary, he said, “The BJP has been using pressure tactics on everyone. This is gross misuse of (state) machinery. Two days back, BJP MLA Sudhir Mungantiwar had threatened Bhaskar Jadhav (the Speaker in-chair) on the floor of the House that they will do a Anil Deshmukh on him for getting 12 MLAs suspended.”

The BJP legislators were suspended from the Maharashtra Legislative Assembly for one year for “misbehaving” with presiding officer Jadhav on Monday.

Meanwhile, the Congress has announced a 10-day agitation in the state against the rising prices of petrol and diesel. Patole will lead the agitation in Nagpur on Thursday.

’96: it’s all about past forward love

Love Island: The villa is left SHOCKED as Tommy steals Lucie from Joe