The tussle over ‘KSRTC’ began when Karnataka Road Transport Corporation applied for trademark registration in 2014. 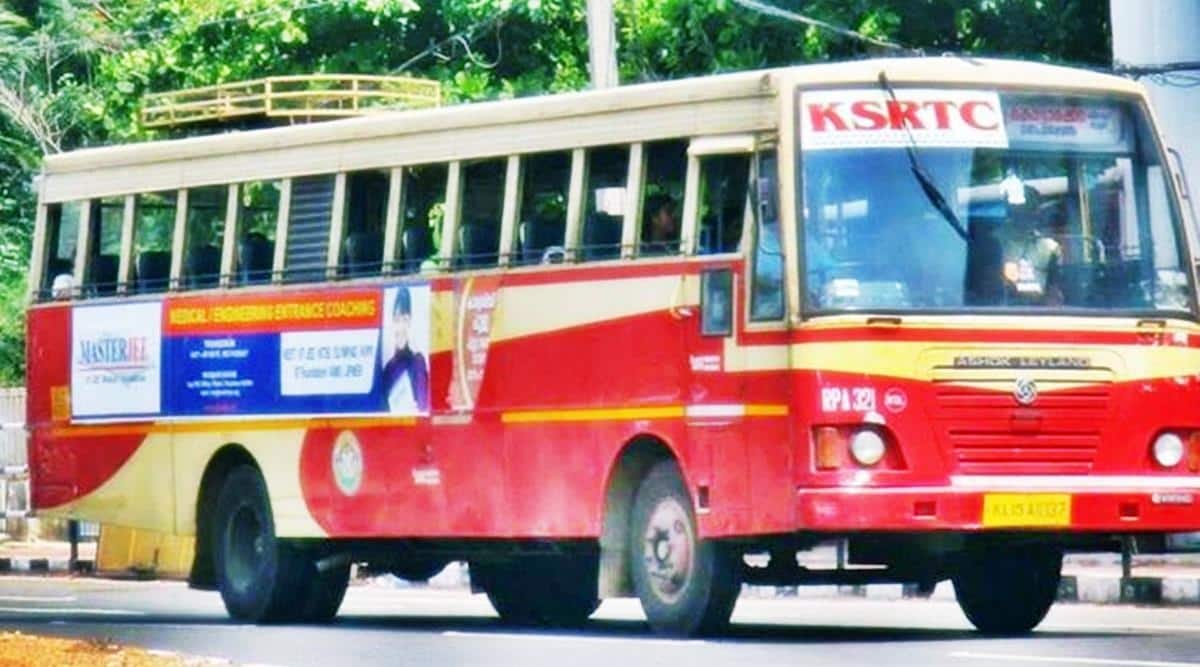 After a seven-year battle, Kerala has finally got the legal right to the KSRTC trademark. As of now the KSTRC acronym is used by road transport corporations in both Kerala and Karnataka.

According to the Kerala government, the Central Trade Marks Registry announced its final verdict on Wednesday, giving it the right to use the acronym KSRTC, its emblem and even the term ‘Aana Vandi’, a nickname that means elephant vehicle.

However, Karnataka Deputy Chief Minister and Transport Minister Laxman Savadi said they have not yet received any order copy regarding this issue.

“Without any notice from the Controller General of Patents Design and Trade Marks we can’t go ahead with Kerala’s claim. We will discuss with our KSRTC legal team and explore all possibilities.”

Savadi also said it was an unnecessary controversy. “The service of the people is important for the two corporations.

Karnataka or Kerala are working towards the interests and service of the public without resorting to profit or competition. Thus no state should make this matter a matter of prestige,” he said.

Speaking to Indianexpress.com, Shivayogi C. Kalasad, Managing Director, Karnataka RTC, said “we have yet to receive a copy of the order, after that we will explore legal options. We will make all efforts to retain our right to use the acronym.”

Kerala Transport Minister Antony Raju’s office issued a press statement said the then Kerala CMD approached the Registrar of Trademarks and they have now issued a favourable order. “KSRTC can now be used only for Kerala and therefore, a notice will be sent to Karnataka soon,” said Biju Prabhakar, Kerala RTC MD and Transport Secretary.

The tussle over ‘KSRTC’ began when Karnataka Road Transport Corporation applied for trademark registration in 2014. A legal notice from Karnataka RTC was served to Kerala SRTC. Kerala soon approached the Trade Marks Registry claiming it was the first to use ‘KSRTC’ on its buses.

The Controller General of Patents Design and Trade Marks under the Ministry of Commerce and Industry accepted Kerala’s claim on Wednesday, according to Kerala Transport Minister Antony Raju. All buses of the corporation will now display KSRTC with the mark to indicate the registration (R).

History of the two KSRTCs

The Mysore Government Road Transport Department (MGRTD) started by the then Mysore state government in 1948 became Karnataka State Road Transport Corporation (KSRTC) in 1973. Hugely popular across the state, especially in the rural areas, the service is popular known as ‘State Bus’ in most parts of Karnataka.

The Travancore State Transport Department (TSTD) was reestablished as Kerala State Road Transport Corporation on April 1, 1965. In Kerala, the corporation has a wide fan following across the state of Kerala and is fondly called ‘Aana Vandi’.

“The history of KSRTC in Kerala is intertwined with the lives of the people. It is not just a vehicle service. KSRTC has left its mark on cinema, literature, and our culture. It cannot be erased that easily. I am happy with the verdict and congratulate the officials who worked for this. This is an achievement for KSRTC,” said Minister Antony Raju in his statement.

Rehabilitation: Houses to be a model for country

Coronavirus: Man thrashed for sneezing without covering face in Maharashtra

10 things about Friends we bet you didn’t know