A grassroots-level leader, Charanjit Singh Channi had won local bodies polls on a Congress ticket from Kharar in the early 2000s. 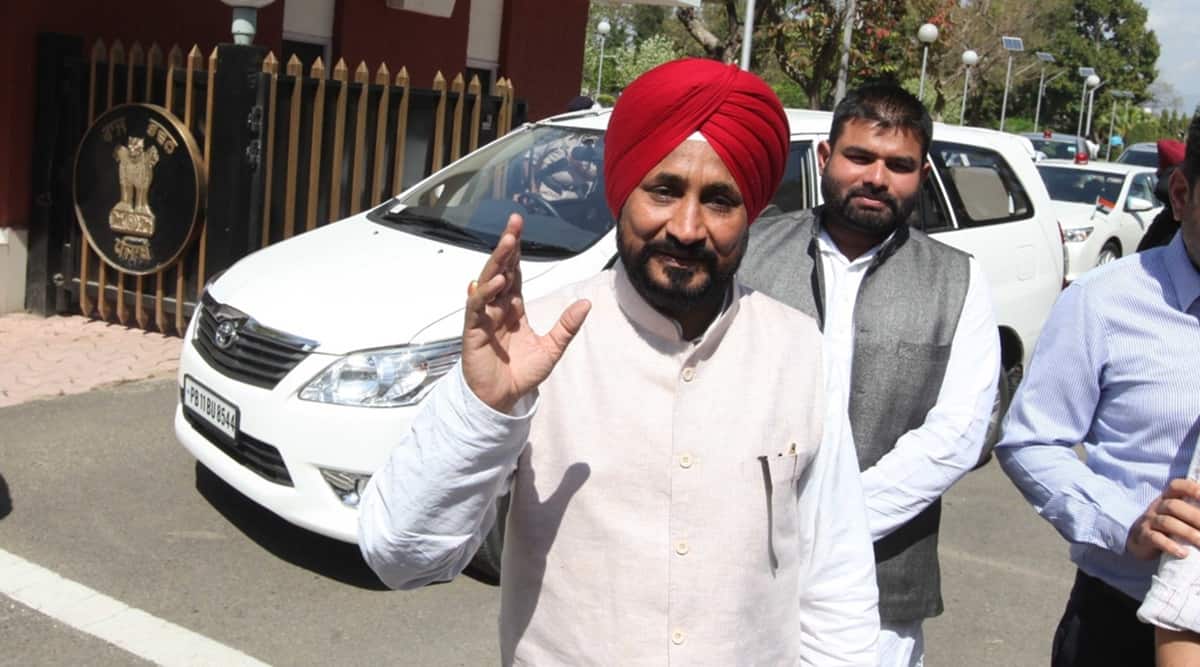 In Charanjit Singh Channi, Punjab is all set to get its first Chief Minister from the Dalit community. Channi, the state Technical Education Minister, was nominated as Congress Legislative Party (CLP) leader on Sunday.

Putting all speculations to rest, AICC general secretary-in-charge of Punjab Harish Rawat announced on Sunday that Channi, who is an MLA from the Chamkaur Sahib seat, will replace Amarinder Singh, who had stepped down as the CM on Saturday.

Taking to Twitter, Rawat wrote, “It gives me immense pleasure to announce that Sh Charanjit Singh Channi has been unanimously elected as the Leader of the Congress Legislature Party of Punjab.”

A grassroots-level leader, Channi had won local bodies polls on a Congress ticket from Kharar in the early 2000s. He rebelled against the party nominee in the 2007 Assembly polls, and went on to contest and win as an Independent.

He then became an associate member of the Shiromani Akali Dal in the Assembly and got very close to PPP’s Manpreet Badal, who was a minister in Amarinder’s cabinet.

He has been a votary of change in the system and would drive his car himself and would pay his toll tax himself.

In 2010, Channi joined Congress in December 2010 with Amarinder’s help.

Later, he got in touch with senior Congress leader CP Joshi while he was the poll in-charge. It was Joshi who introduced him to Rahul Gandhi.

Channi stayed neutral during the fight between former party president Partap Singh Bajwa and Amarinder, when the latter waged a war against Bajwa to remove him from the PPCC chief’s post.

In October 2018, Channi courted a controversy when a woman IAS officer alleged that he had sent an “inappropriate” text message to her. Amarinder had confirmed the development by giving a statement the next day.

Later, when Channi rebelled against Amarinder, the government had tried to reopen the sexual harassment case against him. But the move was stalled after the intervention of the CM.

Tracking designer masks: who is making them and where are they going?