In his latest allegation against Wankhede, Malik claimed that the NCB official and BJP leader Mohit Kamboj tried to kidnap Aryan and demand ransom. 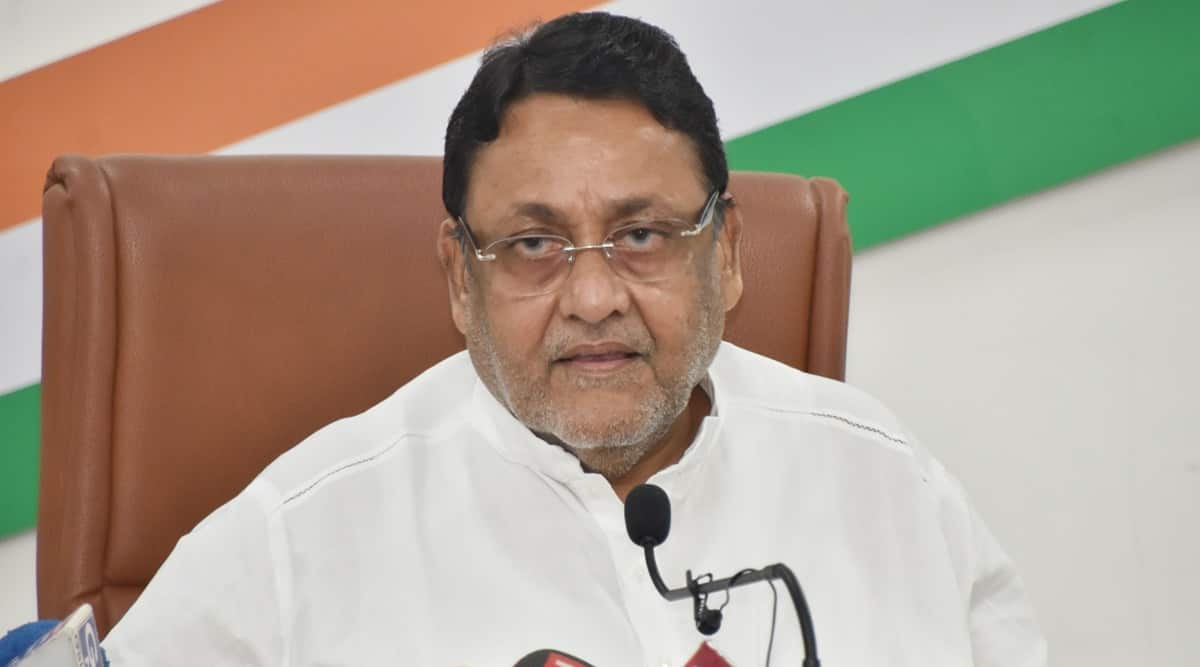 In his latest allegation against Wankhede, Malik claimed that the NCB official and BJP leader Mohit Kamboj tried to kidnap Aryan and demand ransom. “Aryan Khan didn’t purchase the ticket for the cruise party…It’s a matter of kidnapping and ransom,” the Maharashtra Minister said, according to ANI.

Malik also reiterated that there was a conspiracy hatched by a group of people to lure people like Aryan Khan onboard the ship and subsequently frame them in the drug case.

“Mohit Kamboj and Sameer Wankhede met outside Oshiwara graveyard on Oct 7. After which, Wankhede panicked and complained to the police that they were being chased,” he added. “They were lucky that the nearby CCTV was not working and we couldn’t get the feed.”

On Friday, the Narcotics Control Bureau transferred six cases, including the alleged Cordelia drug bust case in which Aryan Khan was arrested, from Wankhede to a Special Investigation Team comprising officers from the operations branch at the NCB headquarters in New Delhi.

Over the last month, Malik has levelled a tirade of serious allegations against Wankhede and the NCB. He raised questions over the handling of the Aryan Khan case and accused Wankhede of extorting crores.

Wankhede has alleged that Malik was targeting him since he had earlier arrested the minister’s son-in-law Sameer Khan in a narcotics case. The minister has repeatedly claimed that the entire operation on the cruise ship on October 2, during which Aryan Khan was held, was “fake”.

Co-optex sets a sales target of Rs. 10 crore for Deepavali

EWS houses with illegal floors in Gurugram to face the heat

Allegations should be taken seriously: Maneka after MJ Akbar named in #MeToo