A group of armed men entered the gurdwara in Kabul Tuesday and allegedly vandalized the premises. 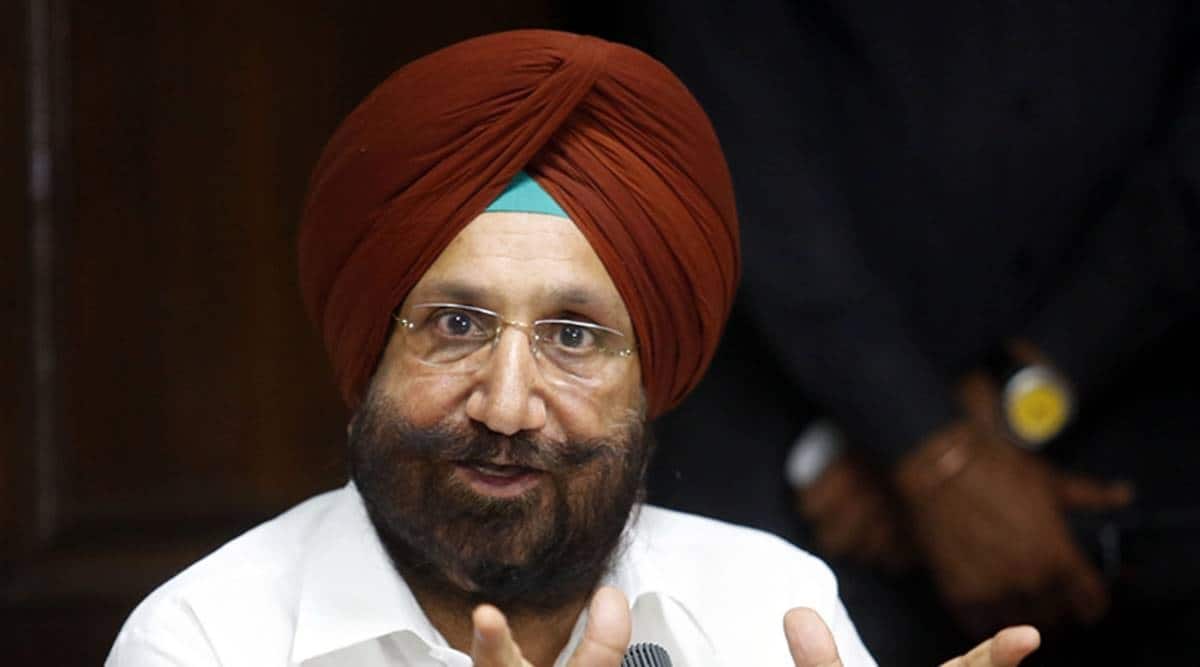 In a statement, Randhawa said that the worst fears have started coming true, as the Taliban have started showing their true colours by way of complete intolerance towards the minorities leading to their intimidation and destruction of their religious places.

He appealed to Prime Minister Narendra Modi to take up the matter at the United Nations. He said, since India did not have any diplomatic relations with Afghanistan, the “country should use the good offices of the UN and other international organisations to ensure that the minorities and their religious places are not harmed there”.

“With such a parochial and puritanical mindset of the Taliban, it will be impossible for the minorities to survive in Afghanistan”, he observed, while adding that steps need to be taken to evacuate the minorities from that country and providing them shelter in India.

Imposter turns up for dope test, flees venue after officials confront him

The Hindu Explains | What are the implications of U.S. President Joe Biden rejoining the Paris climate agreement?