Police said that the accused hospital employees had sold off the Remdesivir vial to a chemist shop for Rs 25,000. 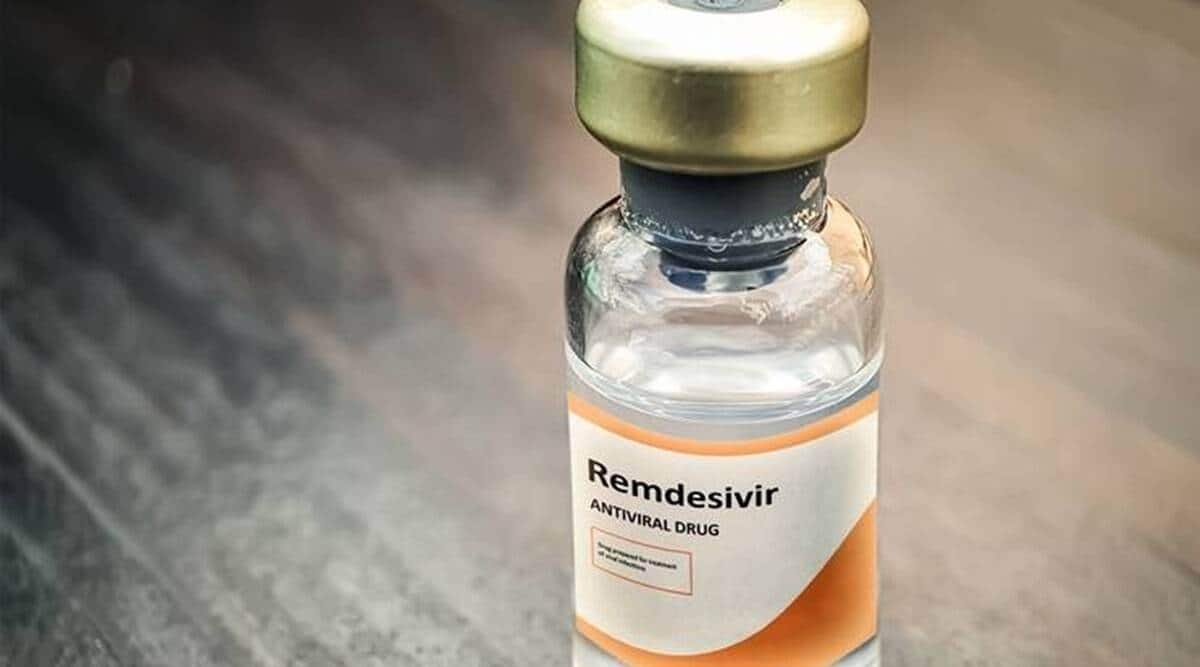 Eight employees of a Covid-designated private medical college in Uttar Pradesh were arrested for allegedly administering saline water instead of Remdesivir injection to a 45-year-old Covid patient, who later died. Police said they will be booked under the stringent National Security Act (NSA).

The family members of the Ghaziabad-based patient said that they had given a Remdesivir vial to the hospital staffers who instead gave an injection of distilled water to the patient leading to his death on Thursday.

Police said that the accused hospital employees had sold off the Remdesivir vial to a chemist shop for Rs 25,000.

“A major racket has been unearthed at Subharti Medical College where the Remdesivir injection was replaced with water by the employees. We have arrested eight employees in this connection. The hospital’s trustee, Atul Krishna Bhatnagar, and his son Krishnamurthy may also be booked if found responsible for the gross misconduct by their staff that claimed a life,” Senior Superintendent of Police Ajay Sahni said.

A joint team of police and Health Department officials has been formed to probe the matter further.

“Those arrested told the police that they had sold the vials to some shops. Police raided a chemist shop in Meerut’s Lalkurti area where the injection was recovered. We have informed about the network to our higher-ups in Lucknow because a similar racket was also unearthed in the state Capital a few days back,” he said.

Decade after DPR, work on Dera Bassi solid-waste plant to start in December

#MeToo: After the Pakistani comment, Sonu Nigam gets slammed by Sona Mohapatra for ’backing Anu Malik’

After 100-day wait, English football returns and takes a knee