The government is planning to set up a village that looks like the original one in Pakistan. It will have both old and new technologies depicting the life of Guru Nanak Dev from 1469 to 1539. 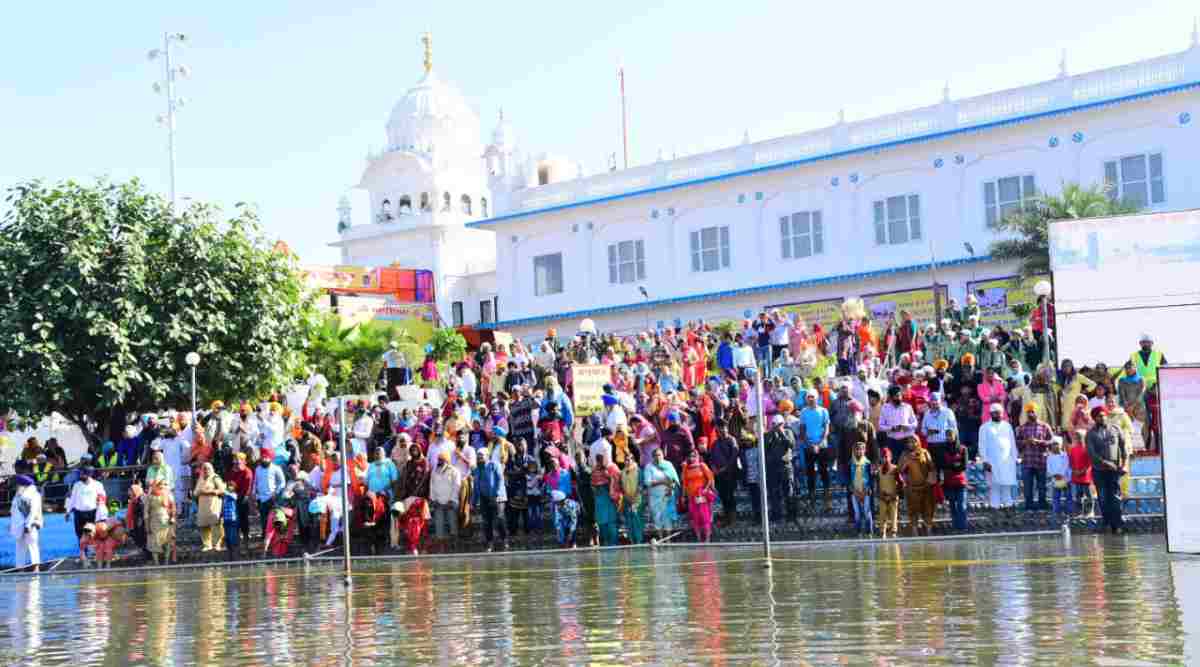 Two years after the 550th anniversary of Guru Nanak Dev, the founder of the Sikh religion, the prestigious project ‘Pind Babe Nanak Da’, a heritage village in Sultanpur Lodhi, Kapurthala has yet to see the light of day. This is a Rs 500 crore project which will be set up with funds from the central government.

Pind Babe Nanak Da will be the replica of Rai-Bhoi-Di-Talwandi (now in Pakistan), the village where Guru Nanak was born. There were 13 pattiyans (mohallas) in the village and a sath (common place) where people would gather for discussions.

The district administration and local MLA have been taking up the matter with the government regularly.

It is learnt that the Punjab government is yet to finalise a design consultant for the project, and the process of selecting 40 acres of land in villages just across Gurudwara Ber Sahib in Sultanpur Lodhi is underway. The land is being acquired in two villages — Macchijova and Taraf Hazi — located adjacent to each other. 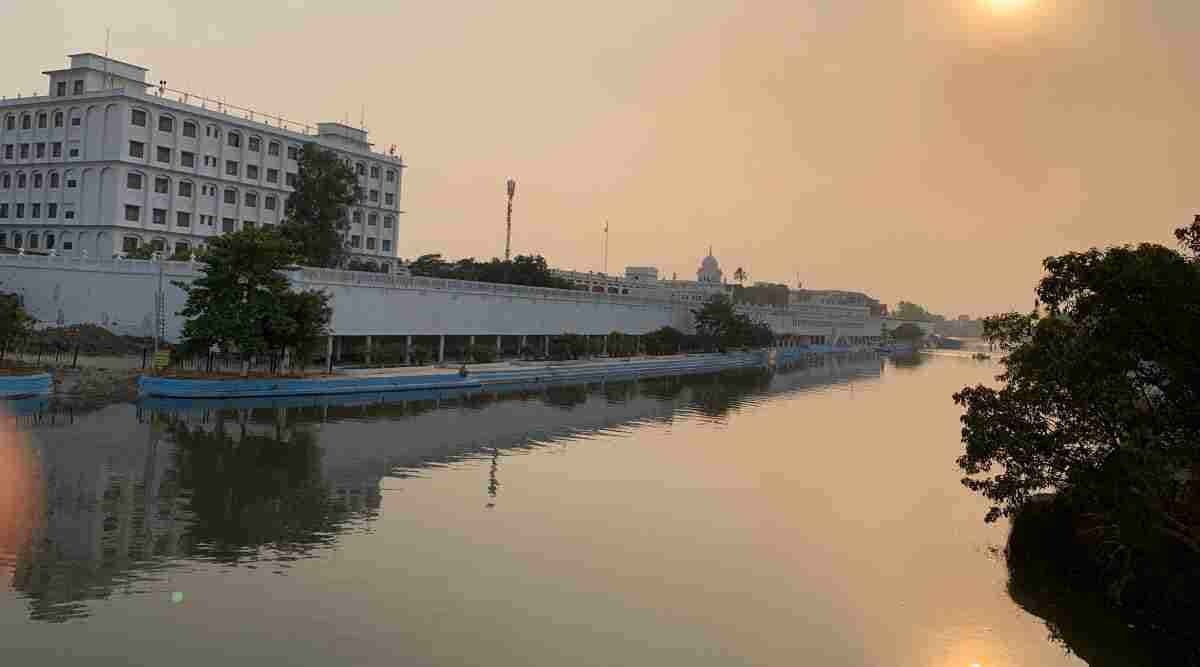 The Punjab government had floated tenders to hire a consultancy firm for the design of the village, but will now float another tender to finalise a consultant.

The government is planning to set up a village that looks like the original one in Pakistan. It will have both old and new technologies depicting the life of Guru Nanak Dev from 1469 to 1539.

Former IAS officer Shiv Dullar Singh Dhillon, who is supervising the project, told The Indian Express that acquisition of land is a long process as it requires negotiations. He said 90 per cent of owners of the land have agreed, and only a few are left with whom negotiations are taking place. “Also, we are again floating the tenders for the designer consultants and once the design is finalised, the project will begin,” he said.

Dhillon said they have also started receiving funds from the Centre for the project. Former Punjab chief minister Captain Amarinder Singh had launched development works worth Rs 134.18 crore under the “Smart City ” project for the holy city Sultanpur Lodhi in February this year, which will provide a big push to strengthen basic infrastructure and road connectivity to facilitate pilgrims across the globe. But no work has started till date.

Earlier in November 2020, the Punjab government had set up Grid Tied Rooftop Solar Power Plants of cumulative capacity of 330 kW on government buildings and started construction of smart anganwadi in its premises.

A boys school, the construction of two sewage treatment plants and a pumping station, among other things were to be set up but all these projects are yet to begin.

Congress MLA Navtej Cheema said the solar power project was almost complete, and the tenders process for the remaining is going on. He said the ‘Pind Babe Nanak Da’ project must be completed soon as it will be a great tourist spot from a religious point of view.

Man held for taking bribe allegedly on behalf of IGP

'This One I Hate': Andy Cohen 'Uncomfortable' With the Jenni Pulos and Jeff Lewis Feud

2020 could be Cristiano Ronaldo’s year. Here’s why…