The Rauts set out to build a nursing home specialising in diabetes and heart care, but a fateful incident drove them to focus on snakebite victims instead, and they have since saved over 5,400 lives 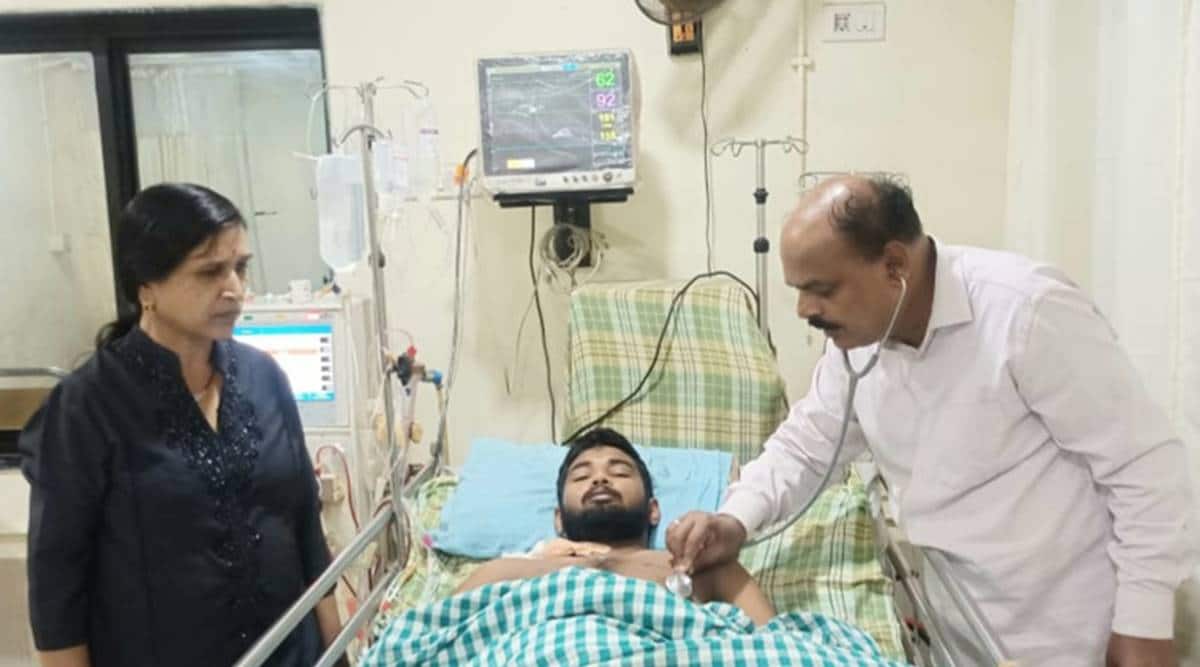 When twenty-year-old Rohit Gadhve was bitten by a Russell’s viper – one of Asia’s most dangerous snakes – on August 9, his relatives did not wait to consult local doctors. Even as the resident of Pangri village in Pune’s Rajgurunagar developed severe swelling and went into shock, he was rushed to Narayangaon where a doctor couple has long been saving the lives of snakebite victims.

“Rohit’s kidneys were damaged and now requires haemodialysis every alternate day so he can recover. He will need at least ten rounds of dialysis, but is stable now,” says Dr Sadanand Raut who had launched ‘Mission Zero Snakebite Death’ in Narayangaon, about 77 km from Pune, some 15 years ago with his wife Dr Pallavi Raut. Over the years, the mission has been able to save more than 5,400 snakebite victims. Dr Raut has recently made it to the World Health Organization’s (WHO) roster of experts and his initiative has been documented in a short film that will be used to train doctors in snakebite management. “Oxford University is also keen on using the educational film,” he told The Indian Express.

Over 58,000 Indians succumb to snakebites every year and WHO refers to it as “the most neglected tropical disease”.

Besides helping victims at their Vighnahar Nursing home, the Rauts have been providing their services for free at the sub divisional hospital at Manchar.

In the early 1990s, Dr Sadanand Raut had envisioned setting up a nursing home specialising in diabetes and heart care. But when a friend’s daughter lost her life to a snakebite in the absence of any treatment, Dr Raut felt restless.

“Snakebite is a rural hazard and a daily reality which has been neglected. Dr Pallavi and I began our research on treatment of snakebite victims and were guided by renowned tropical medicine expert Dr David Warrell,” he recalled.

This is a serious medical emergency, but timely treatment can save the victim. “We can put the patient on a ventilator within minutes and intensive care can help in faster recovery. Our staff has been trained to administer emergency medication while the patient is closely monitored till the entire dose of anti-venom is given,” he said.

For instance, 28-year-old farm worker Bhanudas Kakade was brought over four hours after he was bitten by a Russell’s viper. His pulse was weak and blood pressure had dropped. Vomiting and diarrhoea made matters worse. “We had not seen such a severe case in which all organs had been affected,” says Dr Raut.

The youth had to undergo 16 rounds of dialysis and several blood transfusions before he could be saved. “Had it not been for Dr Raut, I would have died,” Kakade testifies in the film directed by Seema Muralidhara.

Renuka (25) from Sukalwedhe village in Junnar echoes Kakade’s words. She had suffered a snakebite seven months into her pregnancy. “I would not have been alive today without Dr Raut,” says Renuka, who later had a normal delivery.

In the last three months alone, the mission has treated 115 patients from Junnar Ambegaon, Parner , Khed, Shirur and Sangamner and Akola.

“Emergency management of blood pressure and irregular heartbeats is crucial. So far, we have not only seen zero deaths, but have even managed to save many patients from amputation,” Dr Raut added.

Can’t put someone in jail and say you cannot meet your lawyer: HC raps Tihar on Jamia alumni claim

Petrol at Rs 89.97 in Maharashtra’s Parbhani, highest in India