The name chosen by Anand Mahindra and Nandan Nilekani from Twitter entries finds acceptance among Bengaluru-based techies and Kannada organisations while some say non-Kannadigas can't relate to it. 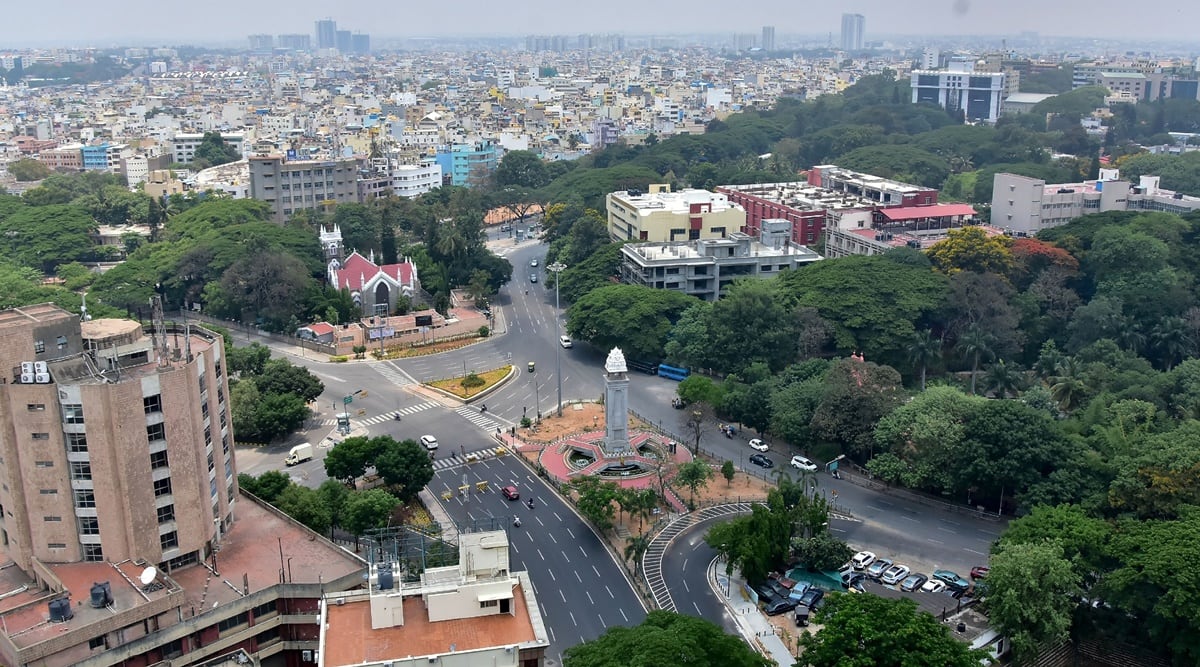 Bengaluru is widely known as ‘Silicon Valley of India’ and Mahindra group chairman Anand Mahindra and Infosys co-founder Nandan Nilekani have found a name that could connect to the locals better.

They have chosen ‘TecHalli’ (halli means village in Kannada) as the new moniker for Bengaluru, a day after Mahindra asked Twitterati to suggest a new name for Bengaluru city, instead of ‘Silicon Valley of India’.

Taking to Twitter on Saturday, Anand Mahindra said, “We have a result: @NandanNilekani who agreed to be a co-judge shortlisted four entries and then we both converged on one entry from those that we thought was the most appropriate. And the winner is (Drumroll please) ‘TecHalli’ submitted by @SrinivasPReddy.”

Explaining why he feels that ‘TecHalli’ is the perfect name for Bengaluru, Anand Mahindra said the entry cleverly put the ‘H’ in Tech to double use. Mahindra will be giving a scale replica of the Pininfarina H2 Speed car to the winner.

Mahindra replied to a netizen who said in a tweet that many would not know the meaning of ‘TecHalli’. One user tweeted, “Good and congratulations to the winner. But Silicon Valley is a metaphor and when u say TecHalli of India internationally, no one will understand what it means unless they know Kannada.”

For this Anand Mahindra replied, “Well it’s time they made an attempt to understand what it means. Much of the world doesn’t speak English and didn’t initially understand what Silicon Valley meant either.”

Meanwhile, Bengaluru-based techies and Kannada organisations have welcomed the new name. Speaking to Indianexpress.com, Arun Javgal, state organising secretary of Karnataka Rakshana Vedike who works for an IT company, said, “the name TecHalli has a connect to Bengaluru since the city has many IT companies and halli which means village is a common name for most of the areas in the city. So the name TecHalli connects to the people in Bengaluru better than Silicon Valley of India.”

Arun also said that this should not end becoming a contest on Twitter and left in social media, the name TecHalli has to be promoted in various IT events by companies and importantly by the government.

Anurag, a member of Outer Ring Road Companies Association (ORRCA), said, “ it is a perfect name for Bengaluru which has transformed into the Silicon Valley of the country. The name TecHalli connects everyone in Bengaluru and importantly reminds us about our roots which we shouldn’t forget.”

“Mahindra has a connection with Karnataka from his childhood days and halli might be a familiar word for him,” said Arun.

“Without any hesitation. Kodagu is, in a sense, my 2nd ‘home.’ In the ‘60’s, my parents established a coffee plantation near Nagarhole, & built a home there in which I spent most of my childhood holidays. Today, it is managed by my sister,” Anand Mahindra said during the 2018 Kodagu floods and also tweeted that he would donate the relief work.

Why Cardi B Suddenly Deleted Her Instagram: Plus — Will She Return Soon?