TTV Dhinakaran said Vetrivel's demise was an irreplaceable personal loss to him, and to his party. 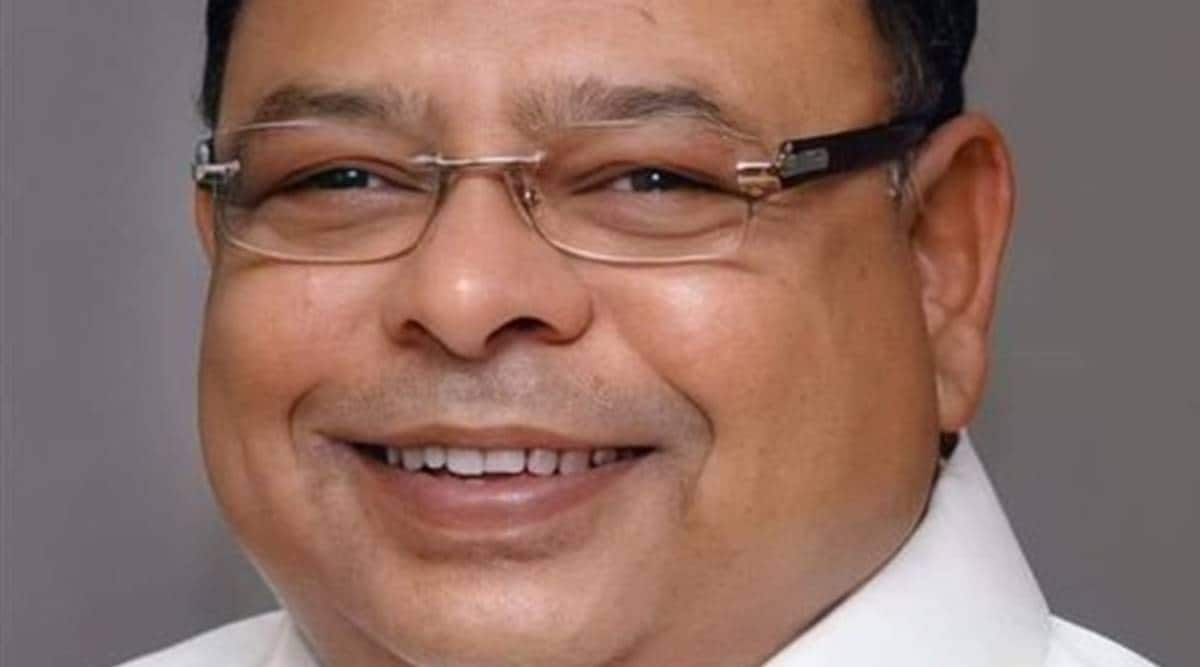 Former Tamil Nadu MLA and Amma Makkal Munnetra Kazhagam treasurer P Vetrivel Thursday passed away due to Covid-19 at a private hospital in Chennai. Vetrivel was admitted to the hospital on October 6 and was later shifted to the Intensive Care Unit on October 9. In the past few days, his health had deteriorated and he was on ventilator support. According to the hospital, Vetrivel passed away at 18:40 due to septicemia.

AMMK said party flags will fly at half-mast and all activities have been suspended for a week as a tribute to the senior leader.

Vetrivel, who started his political career in the Congress, quit the party and joined GK Moopanar when he floated the Tamil Manila Congress. Vetrivel was one of the senior leaders of the party and remained loyal to Moopanar till his death. He then moved to AIADMK and entered the Tamil Nadu assembly for the first time in 2011 after successfully contesting from the RK Nagar constituency.

In 2015, Vetrivel vacated his seat for AIADMK leader J Jayalalithaa, who was disqualified as MLA and Chief Minister following her conviction in the disproportionate assets case by a Bengaluru trial court in 2014. Jayalalithaa contested in the RK Nagar by-poll and won by a margin of more than 1,50,000 votes.

In 2016, Vetrivel successfully contested from Permabur constituency. After Jayalalithaa’s demise in December later that year, the AIADMK was split and Vetrivel sided with TTV Dhinakaran. He was disqualified alongside other 17 MLAs by Tamil Nadu Assembly speaker P Dhanapal for withdrawing their support to Chief Minister Edappadi K Palaniswami.

After a few years, even when many of the rebel AIADMK MLAs returned to the parent party and the rest jumped ship to DMK, Vetrivel remained a TTV Dhinakaran loyalist. In the 2019 by-polls, Vetrivel contested from Perambur as an AMMK candidate and lost.

In his condolence message, TTV Dhinakaran said Vetrivel’s demise was an irreplaceable personal loss to him, and to his party. DMK leader MK Stalin and Congress leader Thirunavukkarasar also offered their condolences.

Soon, shop owners in Delhi can easily get their property converted to freehold

That controversial Heathers TV series is finally going to air

Vishwamohan Bhatt to perform at ‘Parampara’ festival in Hubballi