Sources said that the company has proposed to use 'plasma arc gasification (PAG)' waste-treatment technology, which will employ a combination of electricity and high temperatures to turn municipal waste into usable by-products, without burning it. 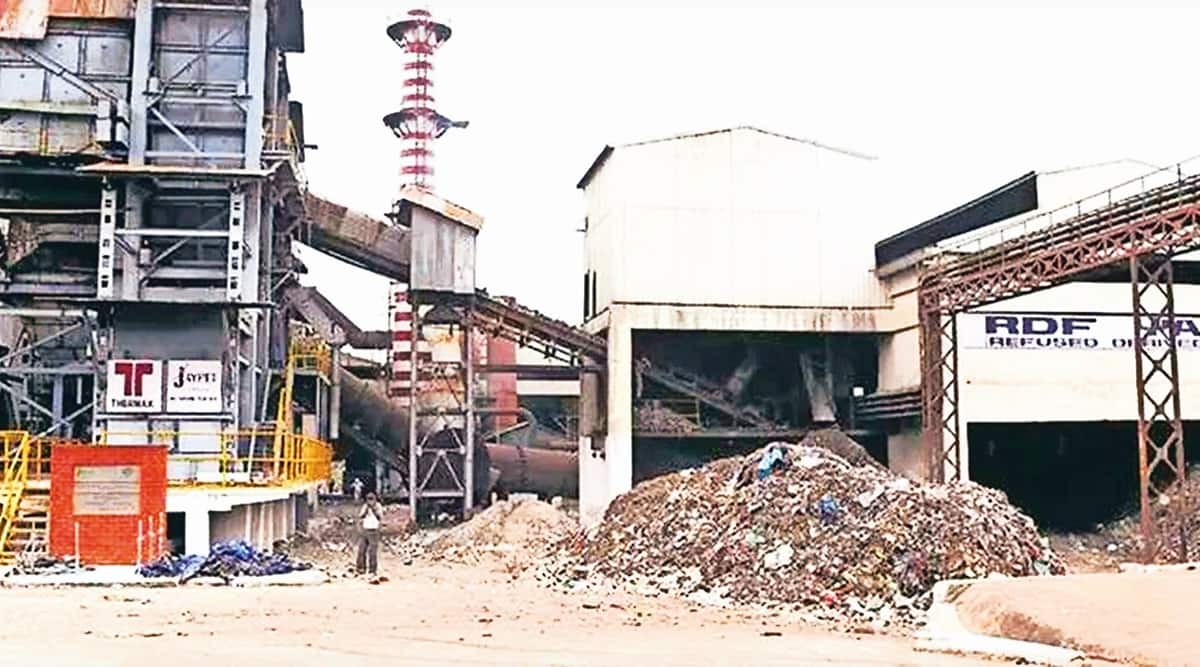 Sweden-based firm equipped with plasma technology is among 13 companies that have come forward to bid for running and reviving the sole waste processing plant of Chandigarh.

Sources said that the company has proposed to use ‘plasma arc gasification (PAG)’ waste-treatment technology, which will employ a combination of electricity and high temperatures to turn municipal waste into usable by-products, without burning it.

It is further said that the procedure will reduce the volume of waste sent to landfills and at the same time, generate electricity.

Sources said that Chandigarh Mayor and some councillors are in favour of signing up Plasma Technology for waste processing here. However, officials are yet to find any conclusive results of using the technology in India to carry out waste management.

He added, “Since waste processing is a big project, we have asked the firms to give a presentation to us, so that we can see which is the best for Chandigarh and also within the budget.”

The commissioner said it has now become important for the city to get a waste processing plant, as even if a company was clearing the old waste piled up at Dadumajra, new waste mounds are also coming up, increasing the suffering of people and also the cost. He said that one lakh metric tonnes of fresh waste, of 10-meter height, has gathered in about eight-acre land at Dadumajra .

Mayor Ravi Kant Sharma, who is interested in plasma technology, told The Indian Express, “We want a new technology in Chandigarh and a long term solution for 40-50 years. Many firms have been shortlisted. We have learnt that one firm that has applied has plasma technology for waste plant, it is currently operating in Mumbai and in Leh through small plants. Another company has its plant in Sweden too. We will see hiring which firm is feasible for us.”

He added, “We don’t want the project to culminate like the Jaypee group. Selection would be done wisely.”

Of the 425 metric tonnes generated in Chandigarh on a daily basis, only 80 metric tonnes are being processed at present, while the remaining waste is dumped at Dadumajra dumping ground.

‘Slip of the tongue’

Afghan Sikh families happy over prospects of getting Indian citizenship

AP EAMCET allotment result 2020 to be declared today, here’s how to check