Sumalatha is pitted against Nikhil Kumaraswamy of the JD (S), son of chief minister Kumaraswamy. 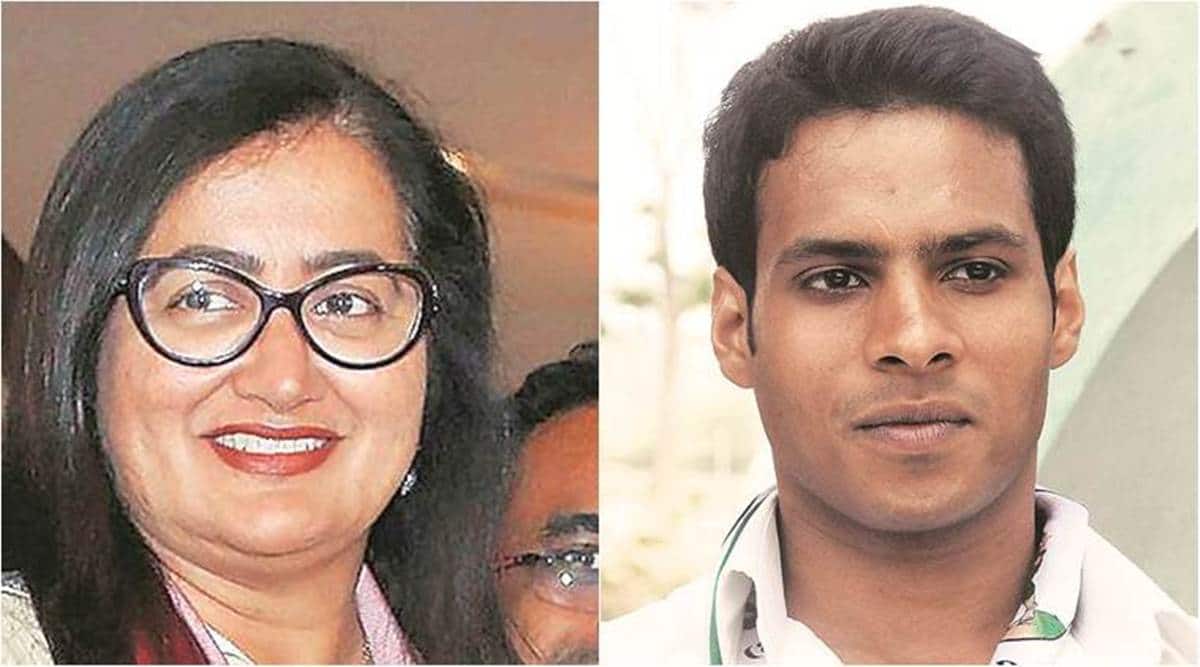 Sumalatha, wife of Ambareesh and BJP-supported independent candidate from Mandya parliament constituency for the 2019 polls is in a neck to neck contest with Nikhil.

She is pitted against Nikhil Kumaraswamy of the JD (S), son of chief minister Kumaraswamy.

Apart from Sumalatha Ambareesh there are three other Sumalathas in the fray. And as of now, they have together received around 3000 votes, much more than the lead of Nikhil Kumaraswamy.

Exit polls including the one conducted by TV9-News9-CVoter has predicted that Sumalatha would win in Mandya. .

Most exit polls predicted a Sumalatha victory including Aaj Tak – Axis My India, C-Voter, ABP News Nielsen and Republic Jan Ki Baath among others. Some like Chankaya, Times Now, News-18 – IPSOS and India Today – CNX were among the exit polls indicating that Nikhil would win.

A defeat for Nikhil in Mandya which is considered as the backyard of the Gowda family would have been unthinkable if not for Sumalatha.

Her film star husband Ambareesh had won from Mandya thrice and is a household name in the villages of the district.

Delhi’s cinema halls set to reopen today: All you need to know

In India, Covid-19 pandemic has brought with it a blessing or two

The Chase fans wince as The Beast gushes about ‘lovely wife’