This is 0.25 percentage points higher than last year. Science students will need 98.75% to apply for Economics. 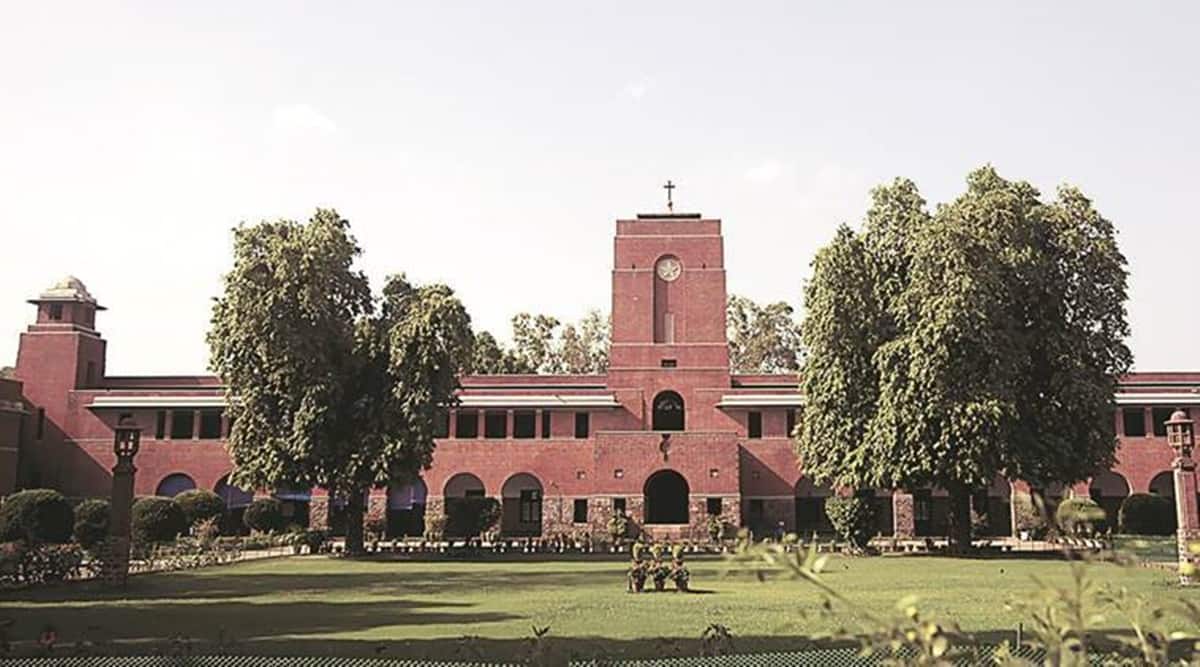 Commerce and Science students will also need 99% to be eligible for History, English, and BA Programme. For Humanities students, the cut-off in these subjects is 98.25%, 98.7% and 97.75% respectively. Last year too, Commerce students needed 99% in these three subjects, but the percentage for Humanities and Sciences varied a little.

In the Class XII CBSE board results this year, the percentage of those scoring above 95% has risen around two per cent this year. DU officials have said this will impact cut-offs which are likely to rise.

However, cut-offs released by the college Friday have shown no clear trend. Except Economics, the only other subject to see an increase in its cut-off for all streams of students is Maths. Its cut-off has increased for both Science and Commerce students from 98% last year to 98.5% this year, but the biggest jump is for students from Humanities background who wish to opt for Maths. They will now need 98% as opposed to 96.5% last year.

For all other subjects, the cut-off is either the same or has seen a marginal dip. For example, to do Philosophy (Hons), students from the Humanities background will need 98.75% this year, the same as last year. The cut-off of those from Commerce (98%) and Science (97%) also remains unchanged.

In light of the Covid-19 pandemic, the College will hold its interviews online. The schedule for the interview is yet to be announced.

Cut-offs for the remaining DU colleges are expected to be out sometime during the first week of October, according to DU officials.

Our rivers are turning murkier

‘Temple issue should be settled outside courts’