The admissions portal of the university is, however, yet to display the admission schedule and procedure. 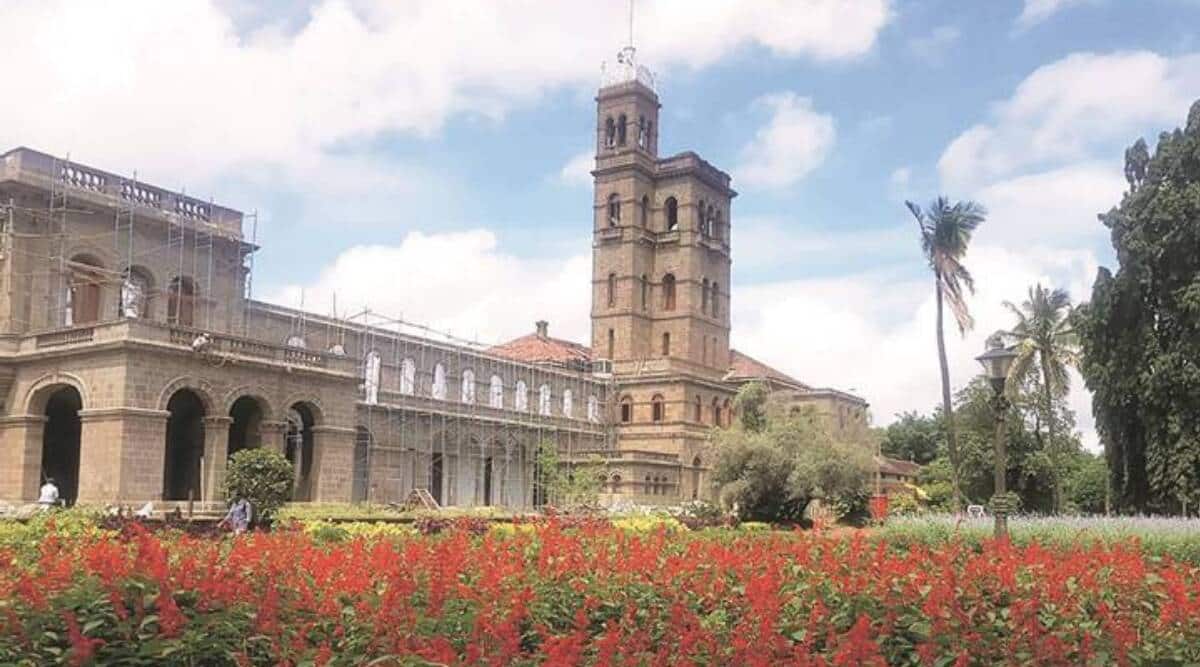 The long wait for students who had cleared the online entrance test for admissions to courses at the Savitribai Phule Pune University (SPPU) campus finally seems to be over. On Friday evening, the university admissions department declared the merit list for various courses, paving the way for admissions to begin.

The admissions portal of the university is, however, yet to display the admission schedule and procedure.

The university had conducted an online entrance examination (OEE) between July 25 and 28, in a proctored manner, following which the results were declared by August 15. There was a delay in announcing the results due to the flood situation in parts of the state, because of which some registered candidates couldn’t write the OEE and the exams had to be held again for them.

A few days later, the website of the university had displayed a course-wise ‘merit list’ for admissions, and students were given instructions that they can start confirming admissions by using an ‘Apply’ button. The process was to start from August 20, after which the department would verify all the documents and approve the admission forms.

However, it was later clarified that this was not the merit list but the results, and there was a delay in preparing the merit lists.

By August 20, students were informed of the delay through a circular but no mention was made of the actual date for commencement of the admission procedure.

For days now, students have been expressing their disappointment on social media since the admission procedure at affiliated colleges is going smoothly, whereas there was no explanation over the delay in admissions at the university campus.

Pro Vice-Chancellor Dr N S Umarani said that after the merit list is out, admissions would take place online without further delay. “There was a delay due to some technical issue but the merit list will now be displayed on the website. From Monday, we are hoping to start the admission process,” he said.

Russia backs use of national currencies for bilateral trade: Kremlin

Top five movies on friendship: The Shawshank Redemption, Anand, and others